Channel Zero - Airs Tuesdays (as in TONIGHT) at 9/8c

1. It's based on a Creepypasta Internet legend about a terrifying TV show (go figure) named Candle Cove.

2. The TV show featured in Channel Zero features characters like, Jawbone and the Tooth Child. And if they aren't already household names (read: nightmares) they will be soon. 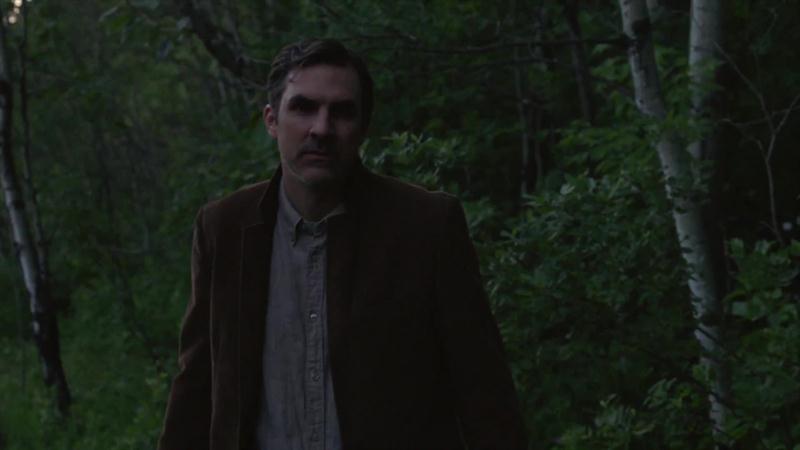 Ladies and Gentleman, the Tooth Child: 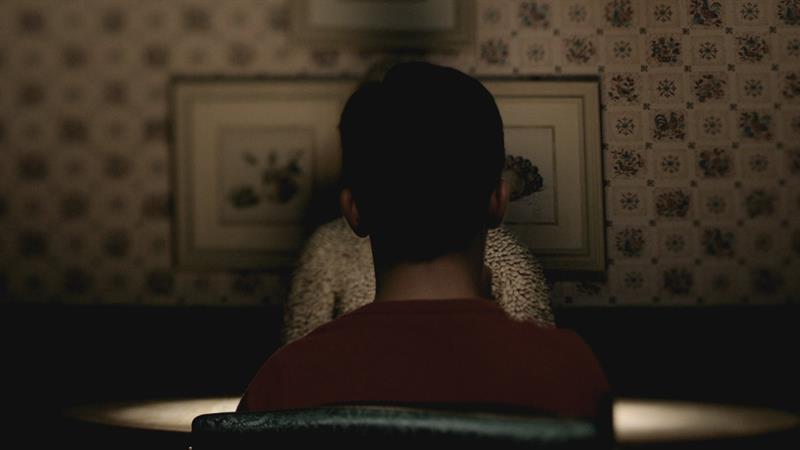 3. In Channel Zero, kids are the only ones who can see the creepy TV series, which ups the creep factor of it all because kids are already creepy.


4. In 1988, a group of kids went missing - and were later found murdered - in what's now known as the Iron Hill murders. Mike Painter, a child psychologist who's twin was among those killed, thinks that the Candle Cove TV series is connected to the murders.


5. Mike's a doctor and all, but he's not doing so well. We'll learn more about why he came home in tonight's episode.

Missed the premiere? Watch it FOR FREE right now! Two points if you watch it with the lights off.