Catch Up On Past Seasons 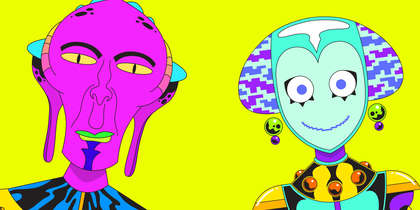