That's a wrap for the third season of Bitten.

Season 3 was a moving, intimate tale of a community in flux, a Pack that finally became a real Family when someone stepped in to become its much-needed mother (Elena!). It was a story of growth and change … and one with some considerable surprises. Here are the most unexpected and sometimes shocking moments of Bitten Season 3.

Click here to watch the Season 3 finale of Bitten. 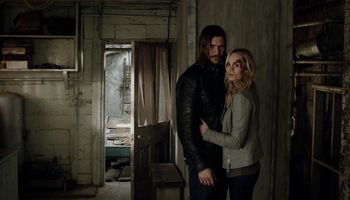 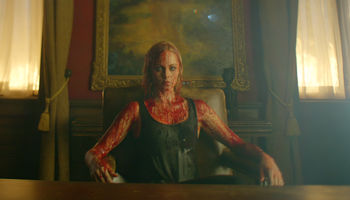 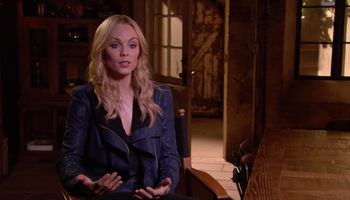