All News
Blastr
Who Won The Week

This week was a big one for representation in sci-fi as two major characters in two major franchises take a stand for diversity.

The big news for Trekkies is that Sulu will be portrayed as a gay character in the third installment of the rebooted franchise, Star Trek Beyond. What does this say about the Star Trek mythology and legacy, and what does this mean for fans?

And in the Marvel Comics Universe, it was announced that Tony Stark will pass the mantle of Iron Man to a 15-year-old black woman named Riri Williams. Where might writer Brian Michael Bendis be going with this striking changing of the guard?

The masters at Blastr discuss all this and more in this week's edition of Who Won the Week. Listen below, and click here to subscribe to Blastr's Who Won the Week podcast on iTunes. 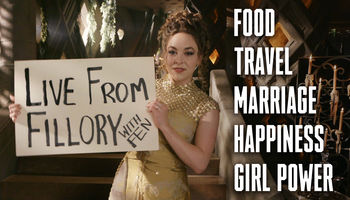 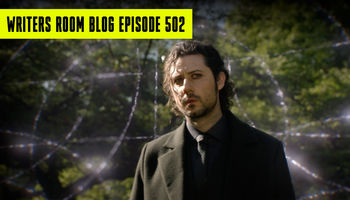