Welcome to The Blood Drive. Let's Just Say That Reactions Have Been Strong

We've started a running talley of our favorite responses to get a sense of general fan sentiment, because love it or hate it, you will be entertained.

We start off our journey into the depraved minds of our prospective fans with some straight up intrigue and adoration for Christina Ochoa.

Next up, Alan Ritchson, AKA Arthur Bailey AKA Ken Doll acknowledging the fact that NSFW is now a way of life.

Youtubers The Horror Show posted this teaser reaction to all of the teasers that we released. WTF! is an understatement.

Then there's this spicy article from Jalopnik. While they may take an overly literal view of why these cars run on human blood, they do bring up some valid points and comments:

All valid points! We're particularly drawn to the poop question. It seems like the most logical and pressing of the questions that would arise from finding out that there's a show about cars that run on human blood. This is an important question, to which we'll reference the developmental classic by Tarō Gomi Everybody Poops. Our answer is the same.

There's also a fine collection of youtube comments that we're partial to ...

And hope you brought some burn heal, because Google User just layed down a fire blast and it was super effective.

Get down and dirty and pumped up for June 14. Head over to the Blood Drive site for more videos and trailers. 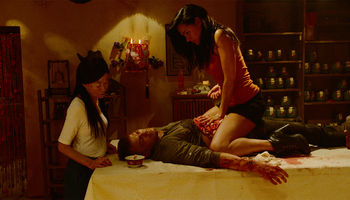 Chopsocky It To Me! Music from Blood Drive Episode 9 Drops Early 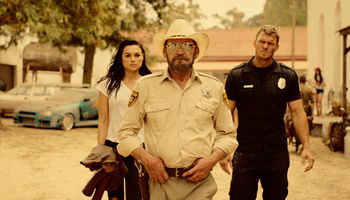 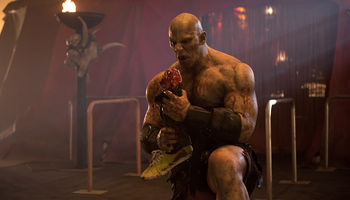