Childhood's End is one of, if not the, definitive science-fiction book. It's by Arthur C. Clarke (of 2001: A Space Odyessy fame) and tells a tale of "The Overlords," an alien race who peacefully invade Earth and begin an era of seeming utopia. Emphasis on the seeming.

Syfy is airing it as a mini-series to air in December, the first time this work has ever been adapated for the screen. It stars Mike Vogel, Julian McMahon and Charles Dance (Tywin Lannister from Game of Thrones!!), who you can see in the teaser below. 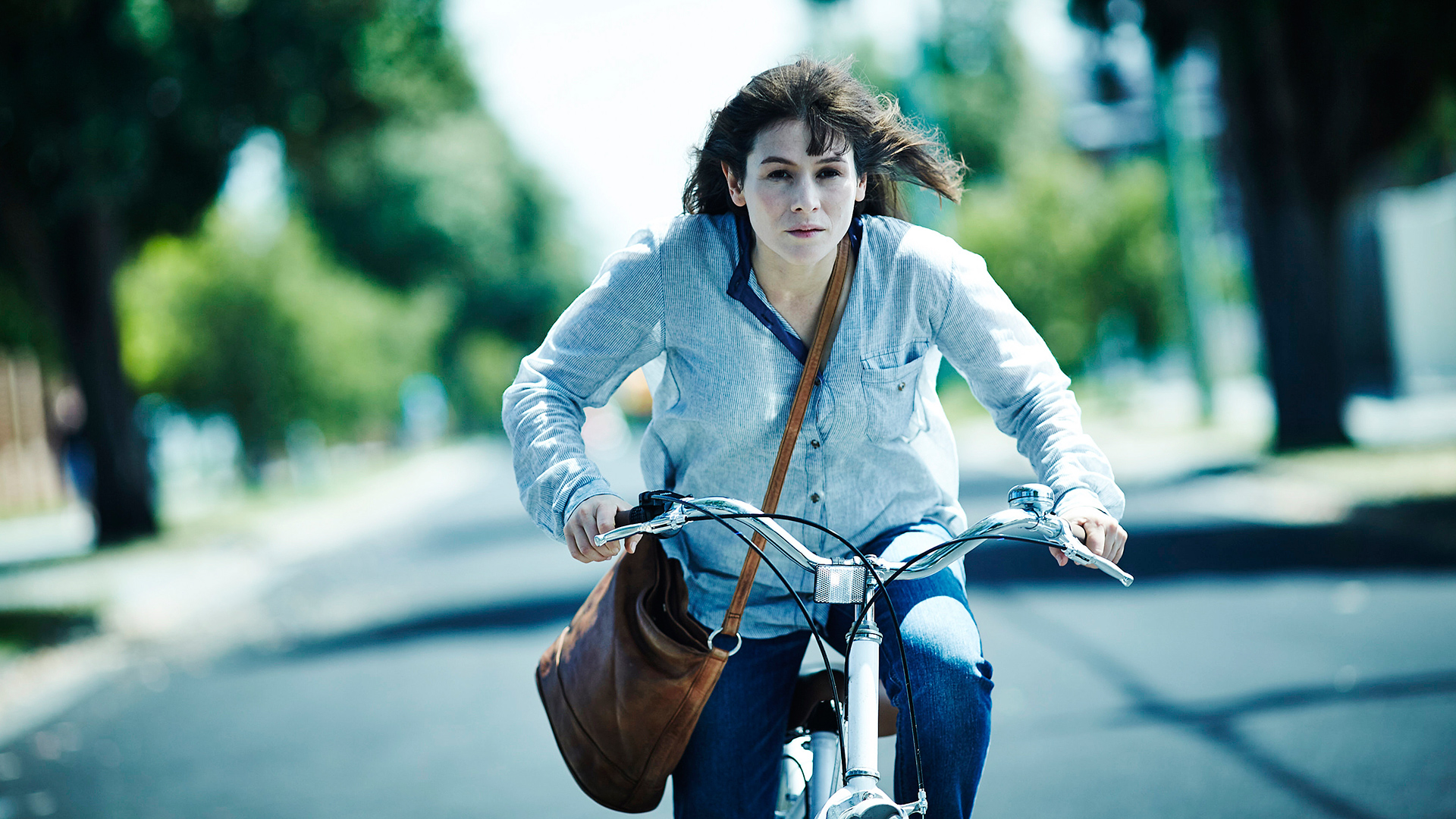