Have you experienced the Virtual Reality App that we made for The Expanse? What?! Why not? For those not in the know, we created a virtual reality app that lets you explore the environments of The Expanse from the comfort of your own computer or cell phone. By using the App and moving your phone or tablet around you'll see all the different angles. It's like you're actually there! Where things get aggressively immersive is when you add in Google Cardboard. If you're able to pick up this Google product designed for those of us who have yet to pick up an Oculus Rift, you can slam your phone into the cardboard and basically go full Matrix.

But we also know that immersive virtual reality in 3D isn't for everyone. Did you get nauseated when you saw Mad Max in IMAX 3D? Well consider this the regular old flat screen version; not as immersive but still totally sweet. Check out the two scenes that we've made available in two dimentions. The first features The Canterbury, a massive freighter that hauls ice from the moons of Saturn to the asteroid belt. The second is a tour of Tycho Station, the most advanced starship workstation in the solar system and get a glance at its more recent project: The Nauvoo, a massive generational ship. 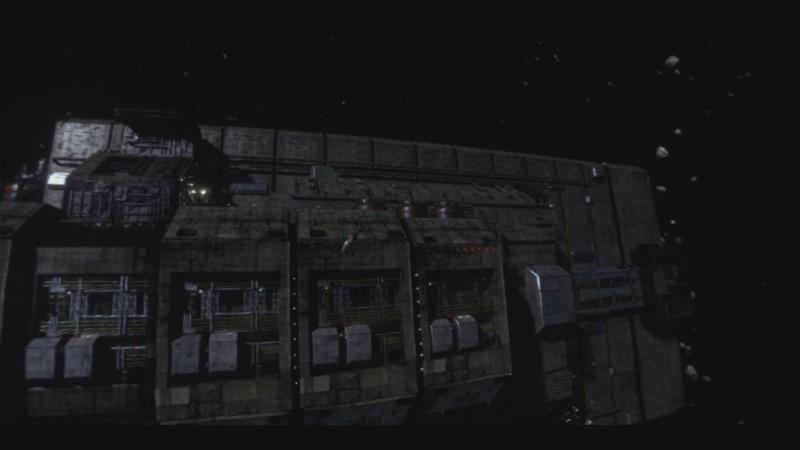 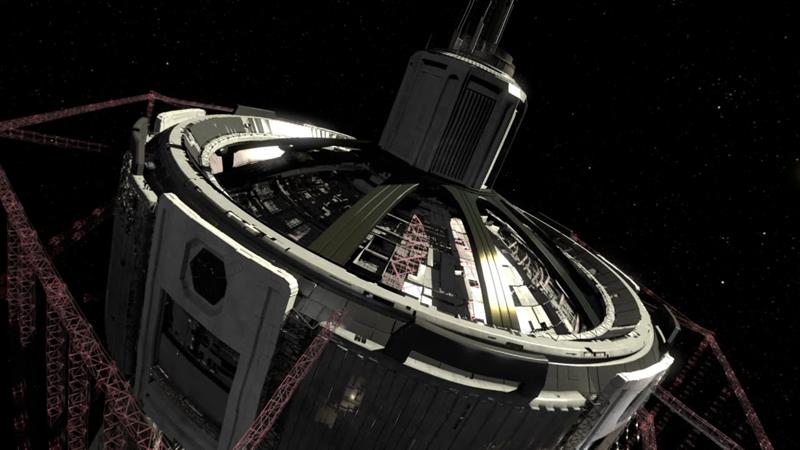