No one does aliens quite like Whitley Strieber, though this time he trades the personal intimacy of his nonfiction bestseller, Communion, for large-scale global action, conspiracy, intrigue and even a few explosions. Based on his Alien Hunter series of novels, Hunters stars Nathan Phillips as Flynn Carroll, a young FBI agent whose search for his missing wife leads him to a shadowy government organization dedicated to tracking down a ruthless group of terrorists that may not be from this world. 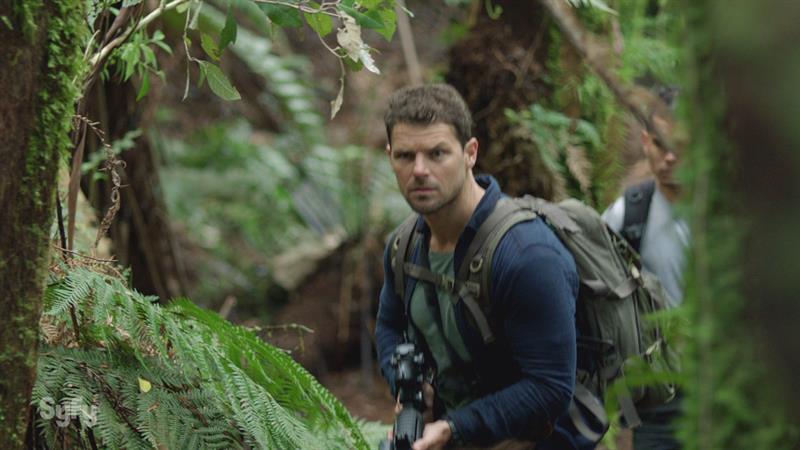