Maybe the premise is unclear, but Tarantulas + Lava + Avalanches = Lavalantula. It's our latest offering in the creature-feature-natural-disaster mashup genre and it airs this Saturday at 9/8c. You'll laugh, you'll cry, you'll watch giant spiders spit liquid hot magma and melt face. It's the perfect weekend night date movie. Also, as you can see in the above picture, a very familiar face makes an appearance.

Here's the general concept. A series of ancient volcanoes erupt in Los Angeles and vomit out a horde of enormous lava-breathing tarantulas. Giant spiders. Lava Breath. Los Angeles fire havoc. It's just as amazing as it sounds, but what's even more impressive is the crew that's going to try and stop them. When "The Gutte" is on your side you know that things are about to get spicy, but hidden in that star-studded list below that you might not notice initially is an impromtu Police Academy Reunion. Bonus!!

But to really get a sense of the arachnid fire panic that will ensue Saturday night, take a look at these previews and clips: 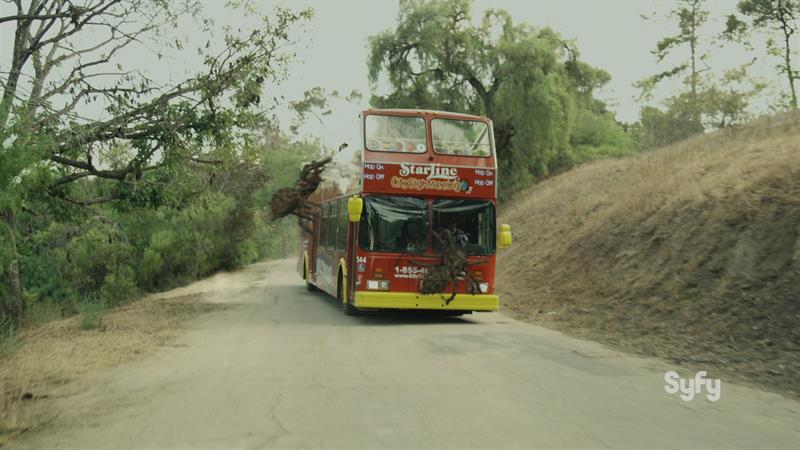 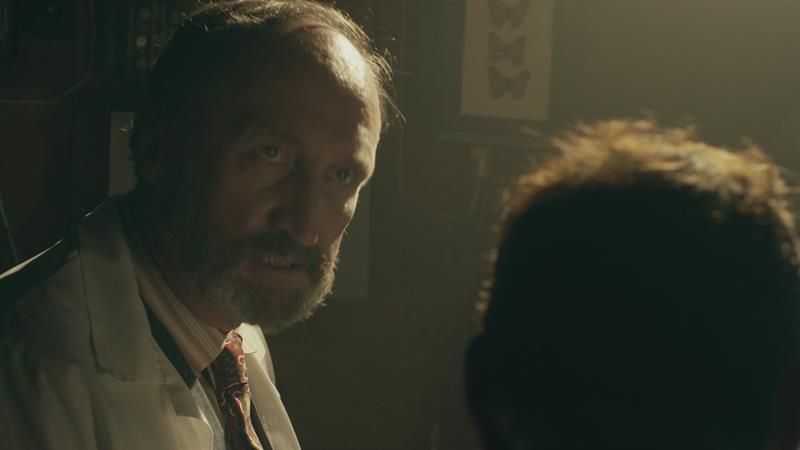 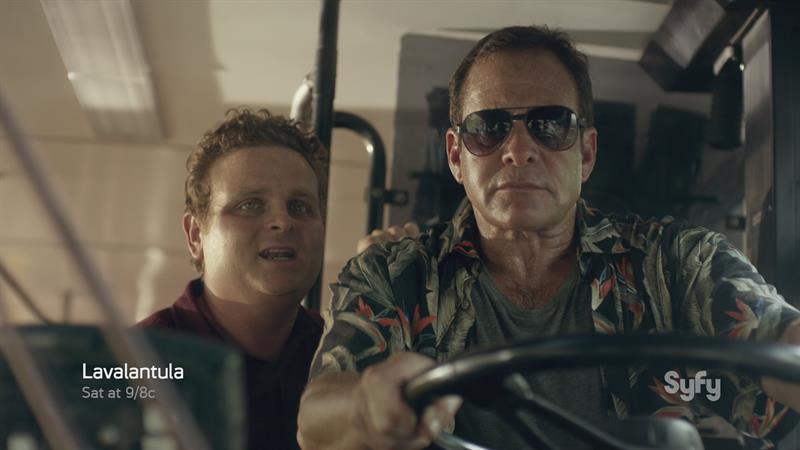