Prepare For the Warcraft Invasion

One of the most exciting and imaginative sci-fi fantasy stories of all time has been told via video games (and the occasional novel) for the past two decades, and now that World is finally coming to the big screen.

We're speaking of the world of Warcraft, which was first introduced with Warcraft: Orcs & Humans way back in 1994. Cut to 22 years later and Warcraft is one of Summer 2016's must-see movies, with director Duncan Jones (Moon, Source Code) bringing this intricate and fascinating mythology to life.

The exclusive behind-the-scenes videos below will help prepare you for the Warcraft Invasion. Warcraft hits theaters on June 10.

And what a big, beautiful world it is. Go exploring. 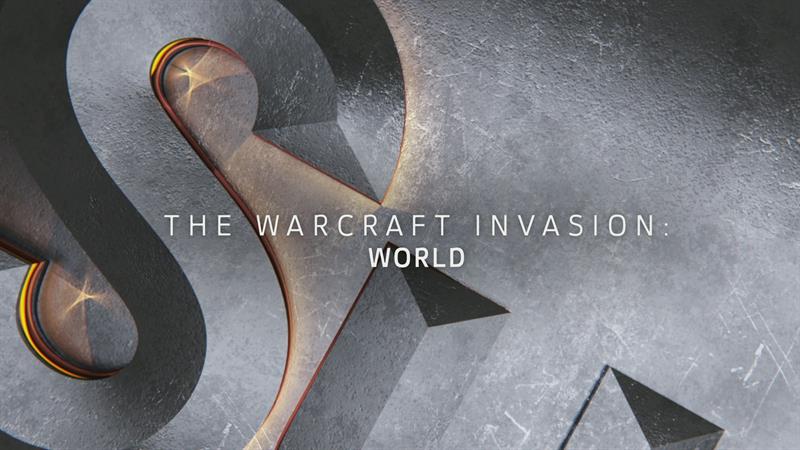 Orcs vs. Humans. Which race will live to tell the tale? 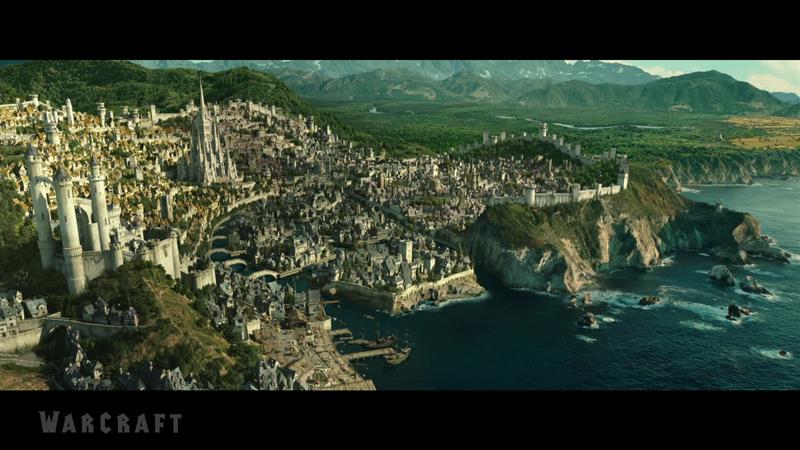 There are noble warriors on both sides of the Human vs. Orc conflict. Who will prevail? 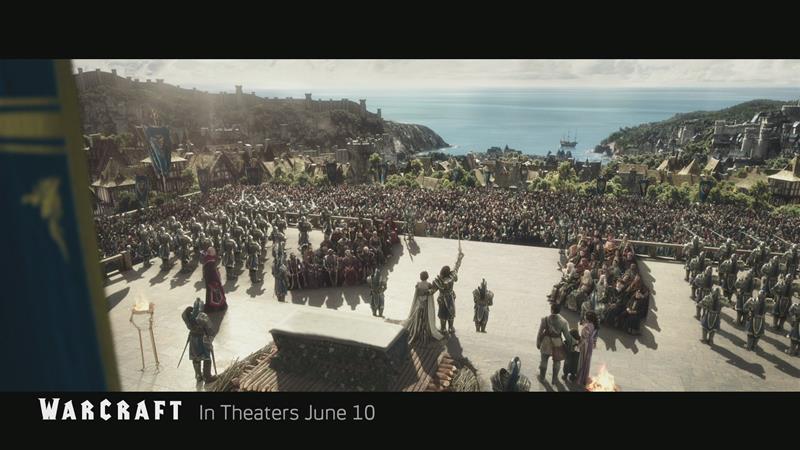 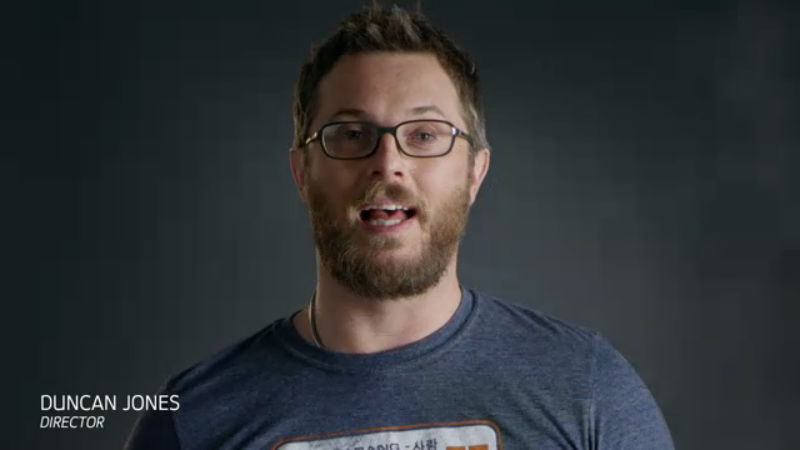 Who's who in the world of Azeroth? Meet some of the key orcs and humans. 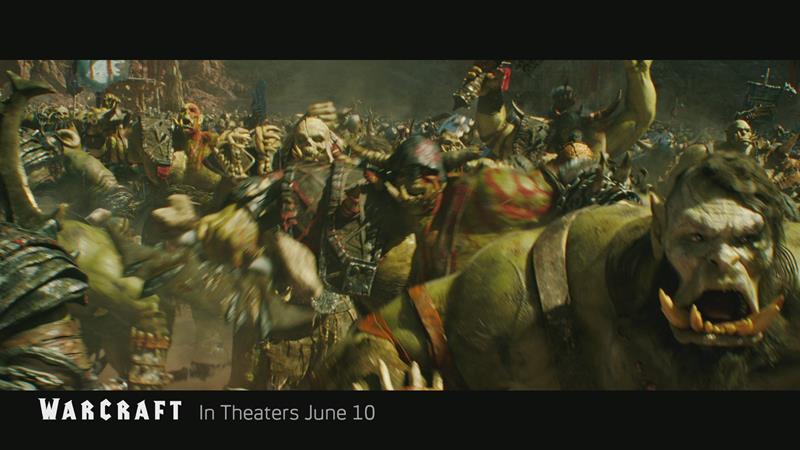