A lot has happened in the past year. Deadpool resurrected the R-rated action film, Donald Trump ressurected the R-rated politician, and Syfy has resurrected the R-Rated television death. Well, maybe not R-Rated but if quantity mattered for channel ratings we're pretty sure we'd be in the R-rated zone. We're talking George R. R. Martin levels of death (coicidentally he played an undead zombie on Z Nation). Also, Abe Vigoda was left out of the Oscars In Memoriam, which is an outrage.

Because we're still angry about Abe Vigoda AND because we've recently had so many characters death, we decided to put together this little ditty that remembers the fallen from some of our programming over the last year. 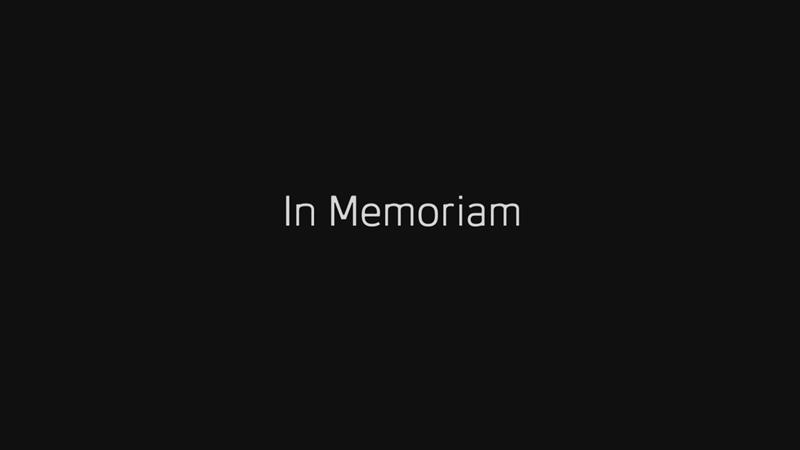