Here's an example of all the fun you'll have:

In Superman, stagehands had to write the script on the diaper of a baby after which actor refused to learn his lines?

If you answered, Marlon Brando then you are correct fellow geek! Brando got paid $3.7 million for 12 days of work, 10 minutes of screen time, and apparently zero minutes of rehearsal. 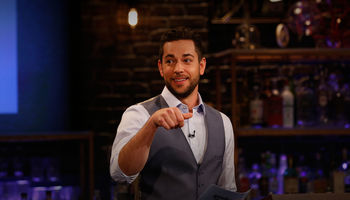 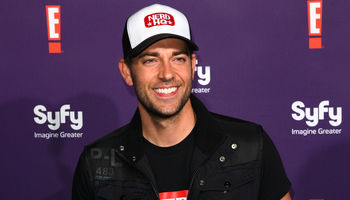