From executive producers Gale Anne Hurd (The Walking Dead, The Terminator trilogy) and Natalie Chaidez (12 Monkeys, Heroes), Hunters is inspired by Whitley Strieber’s best-selling novel, Alien Hunter, in which the disappearance of a decorated FBI agent's wife leads him to a secret government unit assembled to hunt a group of ruthless terrorists - shadowy figures that may or may not be from this world.

The series stars Nathan Phillips (Wolf Creek) as Flynn, a headstrong Baltimore FBI agent with a dark past trying to piece together the disappearance of his wife. Britne Oldford (American Horror Story) will play Regan, who is one of the government’s most valuable operatives and may be keeping secrets of her own.  Julian McMahon (Nip/Tuck) portrays McCarthy, an unhinged junkie and Hunter cell leader.

Hunters will push boundaries by redefining what makes a terrorist and offer a unique crossover twist between gritty crime drama and sci-fi thriller.  The series will premiere on April 11 at 10/9c. 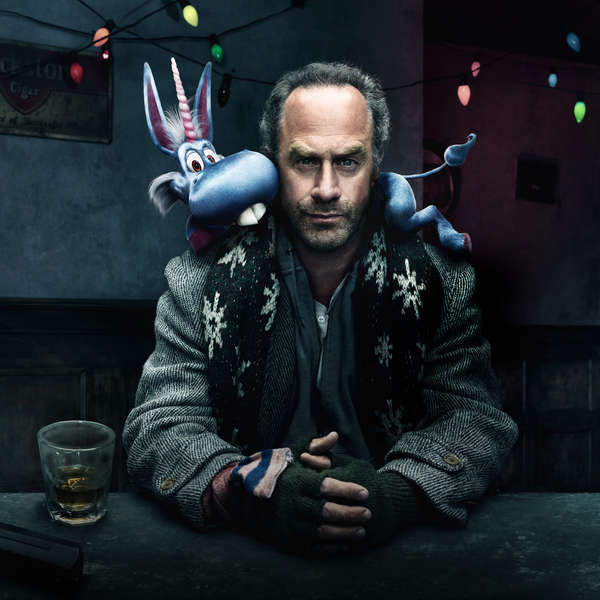 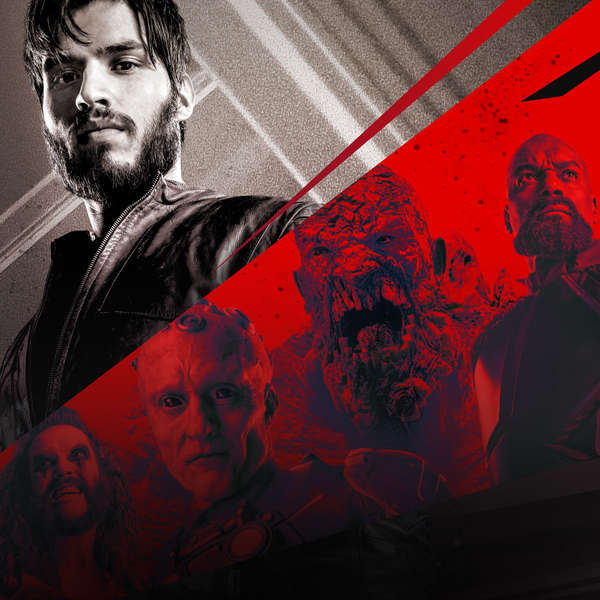 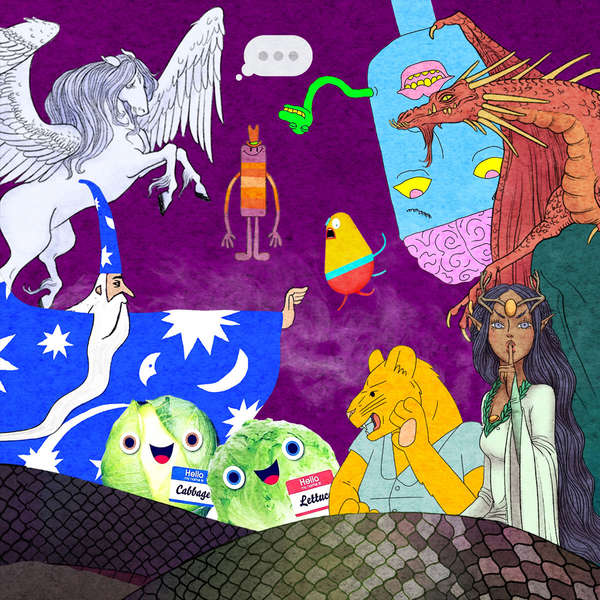 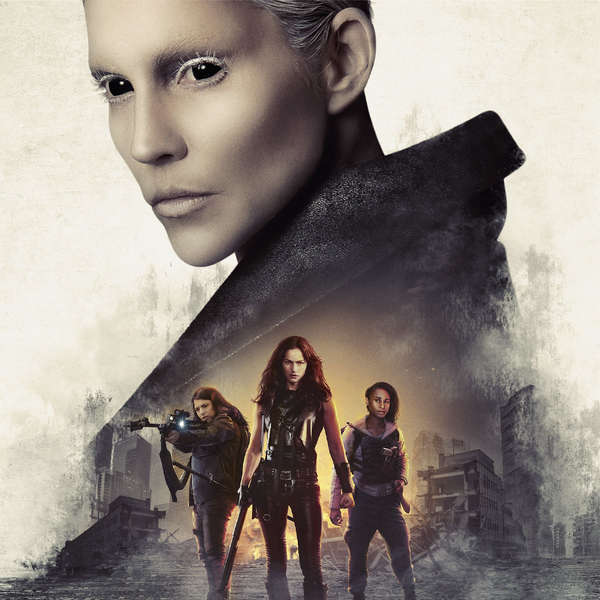 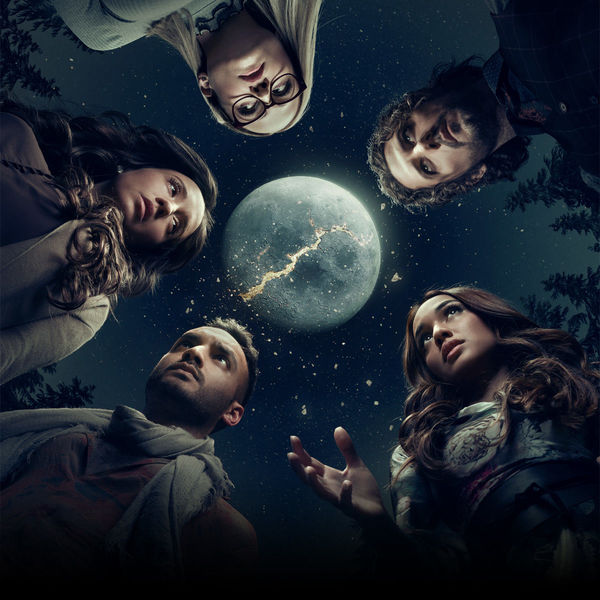