All News
Hunters
Inside Hunters

Should You Trust An Alien with a Severed Head?

No one can make a grand re-entrance quite like McCarthy.

When we last saw the villain we love, love, love to hate, he escaped, sweaty and topless, from the ETU's secret facility, leaving a bunch of dead guards in his wake. Battered and bruised but not broken, he seemingly humbled himself before Musa, begging the Brother's forgiveness and acceptance back into the Hunter fold.

Now, he pulls up in a sweet ride, tosses Viktor Karp's severed head out the window and tells Flynn and Regan that he wants to make a deal with the ETU. Here we go!

Go behind the scenes of Hunters Season 1, Episode 12: "Pretending to See the Future." 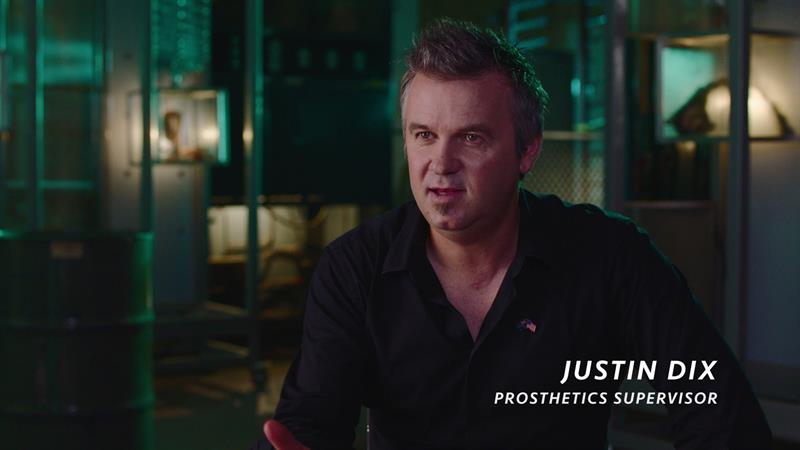