She's the love interest ... of the future!

The premiere of Incorporated is fast approaching, and with it some exciting casting news: Denyse Tontz has signed on to the sci-fi thriller series that comes courtesy of executive producers Ben Affleck and Matt Damon.

Denyse will be playing the role of Elena, the ladylove of our hero, Ben Larson (Sean Teale). Elena has been forced to sell herself into servitude to pay off her family's debts, and Ben must infiltrate one of the ominous corporations that rule the world to save her. Denyse joins a cast that includes Dennis Haysbert, Julia Ormond, Allison Miller and Eddie Ramos.

Denyse Tontz has had starring and recurring roles on The Fosters, Dog With a Blog, and Big Time Rush.  Her other television credits include Workaholics, Dallas, Bones and the TV movies Earthfall and Paradise Pictures. She's also an accomplished musician, with her original song, "Parachute," earning her a Daytime Emmy Award for Outstanding Original Song in a Drama Series (All My Children). One of Denyse's early roles was on All My Children as Erica Kane's granddaugter, Miranda. Speaking of which, here's a GIF of Susan Lucci playing Satan in a movie directed by Wes Craven that also starred Punky Brewster (yes this actually happened).

Incorporated premieres on November 30. Check out the trailer below. 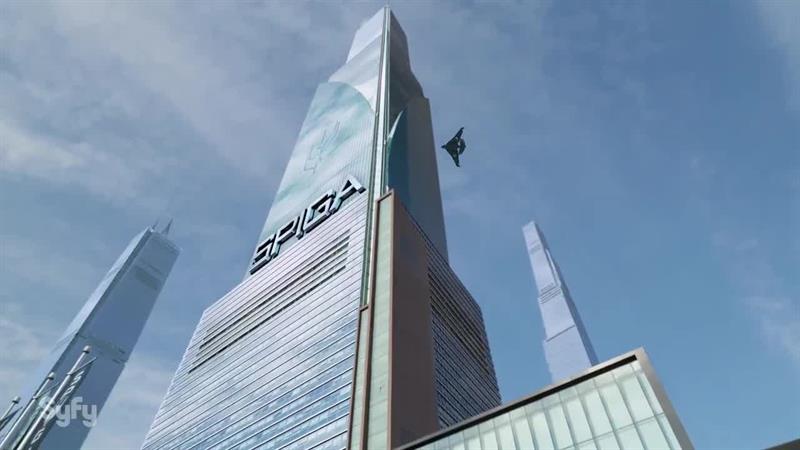