Krypton to Premiere at SXSW on March 15

At this point if you haven't seen the Krypton Trailer, or at least heard about our new show premiering on March 21, it's time for me to take a good, long look at my life and question all of my decisions. The show is the truth. It's even premiering this week at SXSW. You know those laurel-olive-leaf-special-selection graphics that make a show look and feel super important and premium? That's right! We get one! Boom!

If you're going to be in Austin for South By Southwest this week and shelled out the cash for a badge or wristband, come to the World Premiere of Krypton at The Alamo Drafthouse Ritz. March 15 at 6:45p. Not only will you get to see the premiere of Krypton, but you'll get to watch it with the cast and crew of the show, and ask them your burning questions afterwards. You lucky dog!

Still don't know what Krypton is? Well, buckle up, because you're in store for a hell of a ride: Set two generations before the destruction of the legendary Man of Steel’s home planet, Krypton follows Superman’s grandfather  — whose House of El was ostracized and shamed — as he fights to redeem his family’s honor and save his beloved world from chaos.

More of a visual person? Check out the Official Trailer: 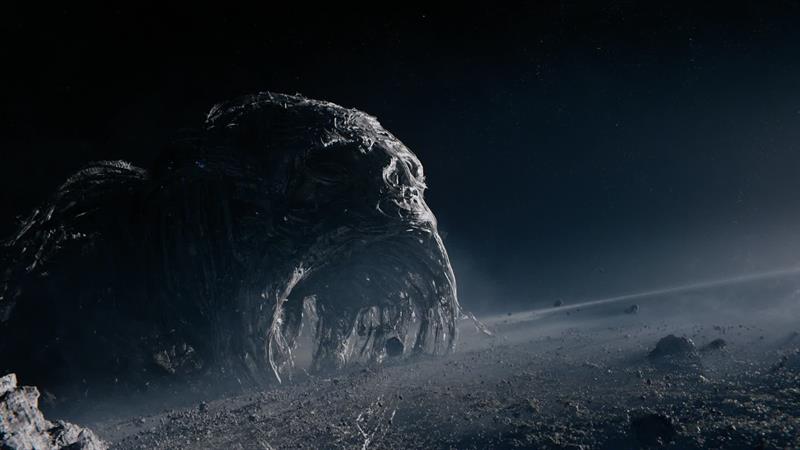