Reactor: Get to Know David Huntsberger

So, Reactor, hosted by David Huntsberger, is coming to Syfy.

What's it all about … and what's up with this David fella, you wonder?

Trust us, to know David Huntsberger is to love him. Sure, the man knows comedy, having appeared on Comedy Central's Premium Blend and NBC's Last Comic Standing and delivering his comedic stylings via his own weekly podcast, Professor Blastoff, opposite Tig Notaro and Kyle Dunnigan.

But even better, the man knows sci-fi, comics, cartoons … and even better yet, he loves, loves, loves the stuff. And that's where Reactor comes in. It's David's weekly round-up of all the goings-on in geek culture, discussed and explored through his unique comic lens. There will probably be the occasional surprise guest star, too … and maybe even a few David Huntsberger clones. 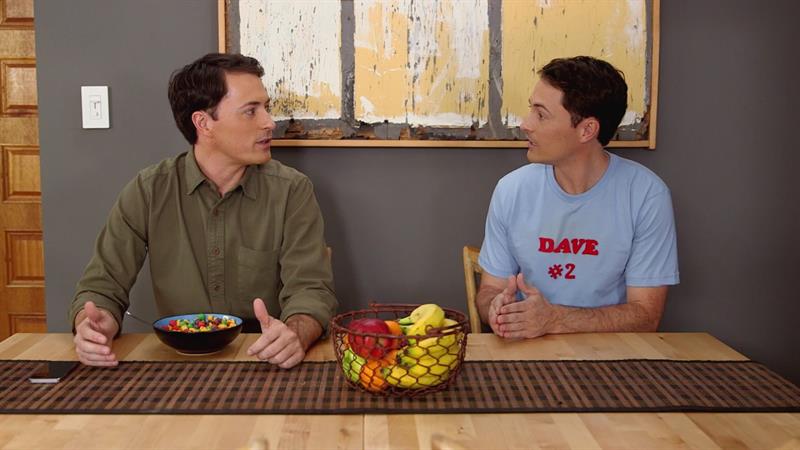 Oh, and did we mention fan films? David's DIY Blockbusters give you all the big-budget Hollywood thrills at about one-millionth of the cost. For instance, his version of San Andreas cost all of 13 bucks (mostly because he didn't have to feed The Rock). There's even fire! 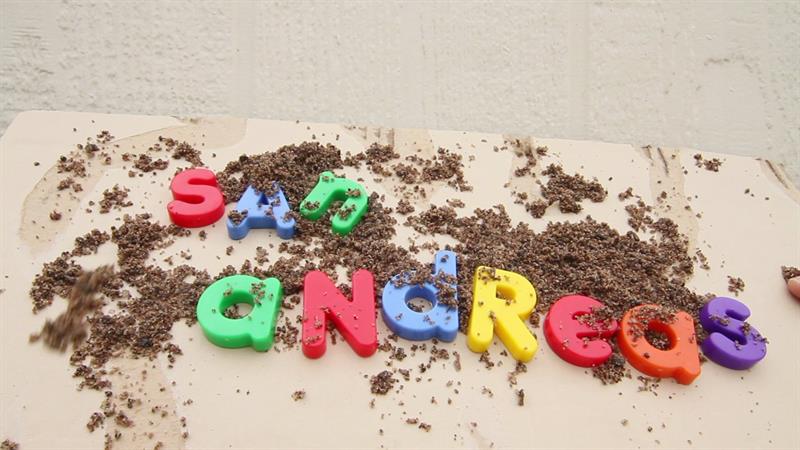 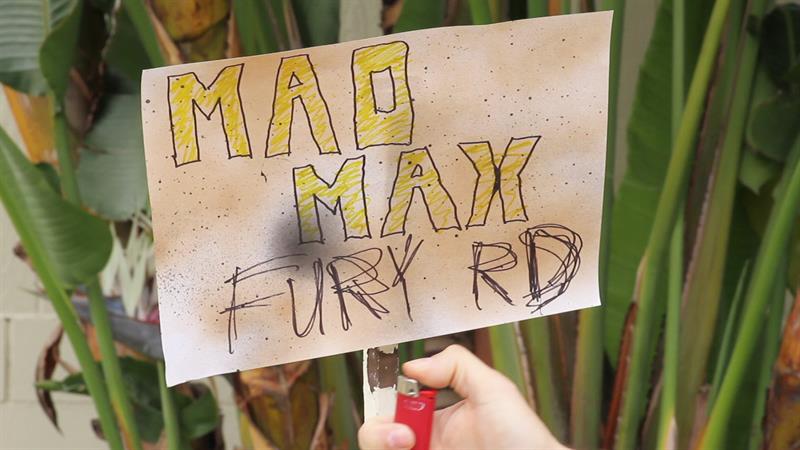 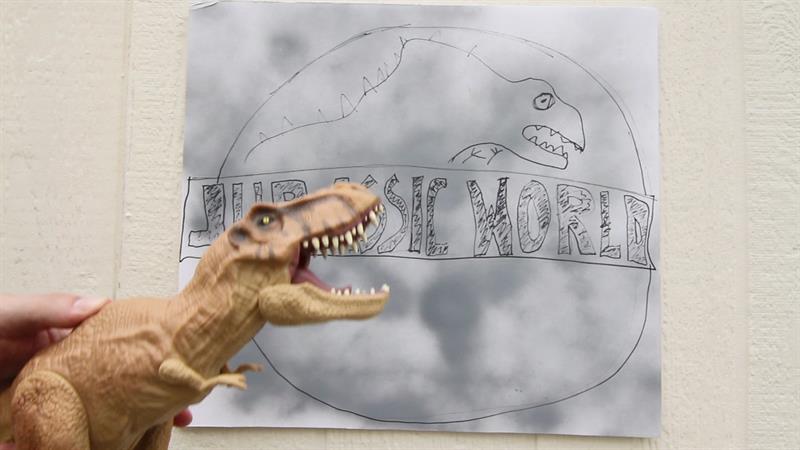 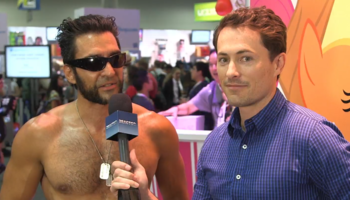