Dreams do come true, America! Sharknado 5 is going to be coming to your screens later this year (in fact, it just started filming). Once again Ian Ziering and Tara Reid will reprise their roles as Fin and April, the power couple of shark killing. Also returning is Cassie Scerbo as Nova, the bartender turned badass Sharknado fighter.

But after four movies where Sharknadoes attacked Los Angeles, New York, Washingtin D.C., Orlando and the entire continental United States....what could be next? The entire world. Duh!

Sharknado 5 will deal with tornadoes filled with sharks attacking the ENTIRE GLOBE.

The story is bonkers nuts (would you expect anything less) and has loads of cameos. To give you a sneak peek at what's to come, here is a lift from the script: 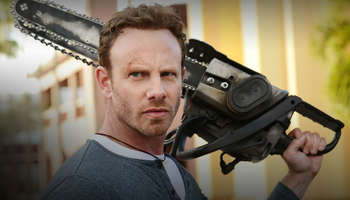 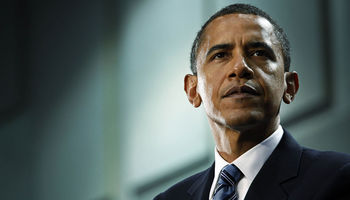 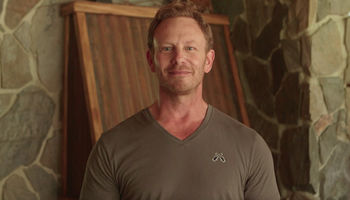