Need a reason to celebrate? Look no further than Fan Fest! Beginning July 25 through August 2, SYFY will be airing all new originals, must-see movies, exclusive sneak peeks and streaming some of the most exciting behind-the-scenes content that you just won't want to miss.

The whole week is dedicated to YOU, the fans, so sit back, relax and enjoy all the goodies the week has to offer! Make sure to check out the world premiere of Todd McFarlane: Like Hell I Won't, a documentary centered on the life and career of the comic book industry legend. Don't miss the series premiere of SYFY WIRE After Dark, a talk show where we talk nerd. Join fellow 'Earpers' for the Season 4 premiere of the fan-favorite series Wynonna Earp. And because everything is bigger during Fan Fest, enjoy an extended episode of SYFY WIRE’s The Great Debate featuring famed improv group, Critical Role. The weeklong celebration of all things fandom will host plenty of movie marathons that will get your fan flags flying (don’t forget to wish Harry Potter a happy birthday on July 31!) and it will even bring you SYFY’s panels at this year’s virtual San Diego Comic Con plus exclusive sneak peeks of upcoming SYFY series!

To help you keep track of what to watch and when, here's a nifty calendar of some of the week's major events-- although pro-tip: just keep the TV tuned to SYFY all week long. You won't be disappointed.

Get a sneak peek of the action to come! 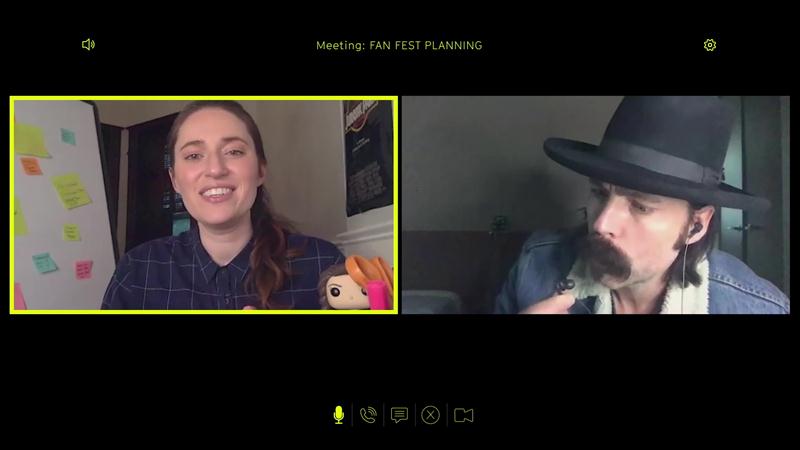