This Month in Syfy History

February. The month after January where New Year's resolutions have already fallen by the wayside and the only thing we have to look forward to is Spring. Aside from Dunkirk Dave predicting our future, Febs can be a pretty "meh" month on the television excitement meter. To shake things up a bit, we decided to take a look back at February's past - and present - on Syfy. It's all very "stroll down memory lane".

2016 - Lance Henriksen makes a special guest appearance on tonight's Episode of Face Off at 9/8c. 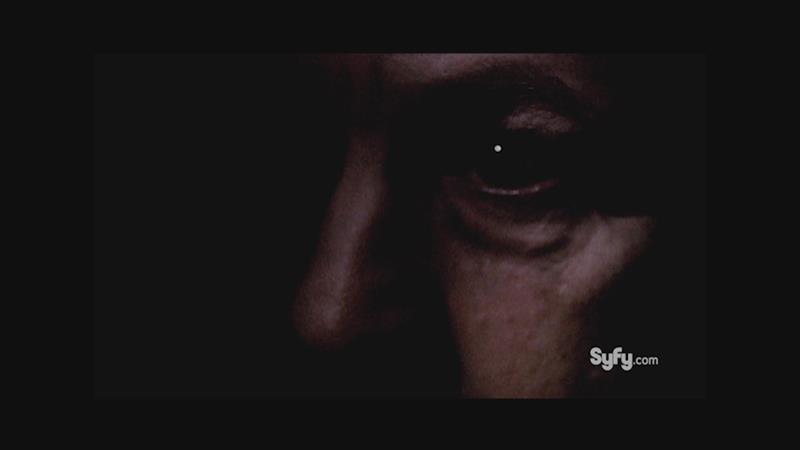 2012 - Syfy announced that Face Off would be renewed for a third season - that was seven seasons ago, in case you've lost count.

2010 - We announced that the 100th episode of Ghost Hunters would be taped in front of a live, studio audience in New York City, hosted by Josh Gates of Destination Truth fame.

2008 - "Ani-Monday" is no more. Anime series like Gurren Lagaan and Chrono Crusade move to Tuesdays.

2001 -  Showing Quantum Leap was like a second job (that we really enjoyed, btw), airing Mondays - Fridays throughout the month with the exception of Monday the 19th.

1997 - Before there was Blastr.com there was Sci-Fi Buzz. Remember those? No? Well, here's a reminder:

1997 - Anyone who was awake at 1am or home from work by 6pm could catch episodes of Ron Moore's Sci-Fi Trader. Here's a blast from our past, just for you.

1995 - Two of our our "Movie Specials" of the month were Alien Lover and My Demon Lover. Happy Valentine's Day!

1995 - Vine and Snapchat were but a twinkle in their founder's eyes when we were airing our 30 second micro series FTL.