All News
Syfy
This Week on Syfy.com

Get the latest in official news, episode goodness and other updates with our weekly rundown of the hottest moments across Syfy.com, THIS WEEK.

But wait, there's more! Introducing Channel Zero: Butcher's Block
Channel Zero is a horror anthology, see. And we've got a trailer for the next chapter, see. And we want you to watch it, see! 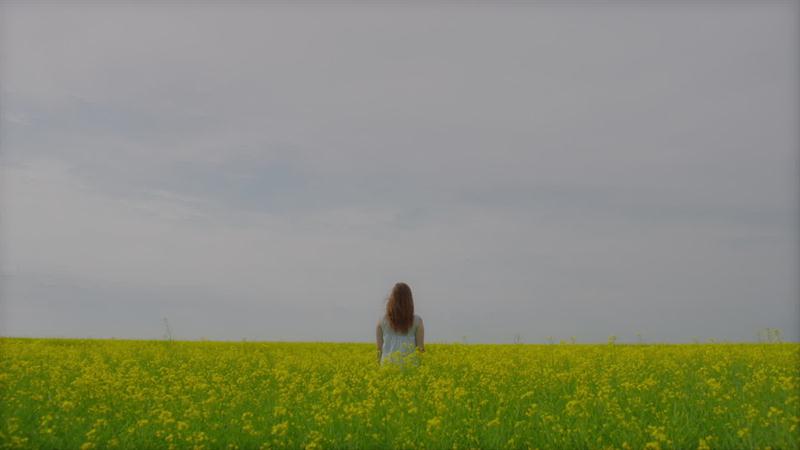 Keep an eye out HERE for more deets about the scary good new season which premieres in 2018!

Ghost Wars full episodes are in the building!...
or... in your house, or... on your phone or wherever / however you like to watch TV- we don't judge. Watch full episodes of our spooky new paranormal series anytime you want on Syfy.com.

You think you know but you have no idea...
This is the diary ...er, photo recap of last week's Van Helsing episode, "Home". Also, just for funsies, caption this image and Tweet us @SYFYVanHelsing

Z Nation zombie kills, showcase mad skills!
On a scale of 1 to bad ass, our crew knows their way around a zombie kill. See them in action each week in our exclusive zombie kill compilation videos. We'll be posting them following all-new episodes of Z Nation on Fridays at 9/8c.

And why did her death make 10K (and us) big sad although we hardly even knew thee? **scratches head**. Read on about this and other things that made us go hmmm while watching Season 4 Episode 5 of Z Nation.

Riddle Us This...
*How* does Mario Van Peebles still look this good?! Is a special anti-aging serum? Is he moisturizing on the reg with the tears of angels? TELL US! While we investigate Mario's secrets to unaging swag, see him and his equally gorgeous demon-fighting clan in action by watching full episodes of his shiny new series, Superstition. Don't miss all-new episodes every Friday at 10/9c ONLY on SYFY. 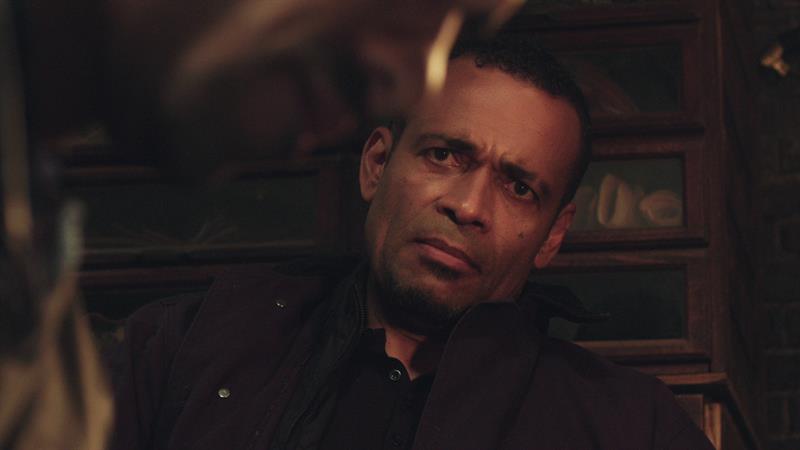