All News
Syfy
This Week on Syfy.com

Get the latest in official news, episode goodness and updates with our weekly rundown of the hottest moments across Syfy.com this week.

Sharknado 5: Global Swarming, swarmed into our hearts last Sunday. The 5th installment of our Sharknado movies featured sharks - obvi - but also quite a few kick ass cameos that included: Fabio (we can't believe it's not butter), Porsha Williams (Real Housewives of Atlanta), Clay Aiken (American Idol, ya'll!) and Charo (cuchi-cuchi!). Know what else it featured? Gorgeous (read: wtf?!) moments that we'll be talking about for a long, long time to come. Moment's so gorgeous we blogged about them here: http://www.syfy.com/sharknado5/blog/5-moments-from-sharknado-5-that-will-melt-your-brain

Oh and in case you were living under a rock last Sunday and somehow missed the swarm, you can see it again tomorrow, August 12 at 8/7c, only on Syfy.

Issa mood. Tune in to the latest sounds from the soundtrack of Blood Drive Season 1. Music from this week's episode "The Chopsocky Special" is an homage to kung fu movies of the 70s and 80s. Experience it for yourself, here: http://www.syfy.com/blooddrive/blog/chopsocky-it-to-me-music-from-blood-drive-episode-9-drops-early

And then there were three. This week, Faina and Nelson were sent home, which is sad.

But Kierstin, Andrew and KC are moving on to the finals, which is good.

Nicole got bit by a Widow and got super sick and that made us super sad.

But then Waverly fixed it so that Nicole could get all better and that made us, and Wynonna, super happy.

And then, Wynonna went from super happy to super pissed because Waverly made Nicole all better by giving the last seal to the Widow in Beth's skin.

It's the cirrrrrclllle of liffeeeee! Killjoys style. So this week we found out that Dutch was hatched and not born and her "mama" - so to speak - is Aneelah! Get the full story on Dutch's (very) interesting origin story with this photo recap: http://www.syfy.com/killjoys/photos/the-wolf-you-feed-season-3-episode-7

Two died! Oh, wait - no she didn't. She was actually rescued (read: captured) by Boone. After things went BOOM Two woke up on Boone's marauder thinking that she was on the Raza and that he was Three …but it wasn't and he wasn't. Don't you just HATE when that happens?

The remaining artists will be tasked with creating two horrific characters for Face Off judge Glenn Hetrick's haunted house experience. No pressure. 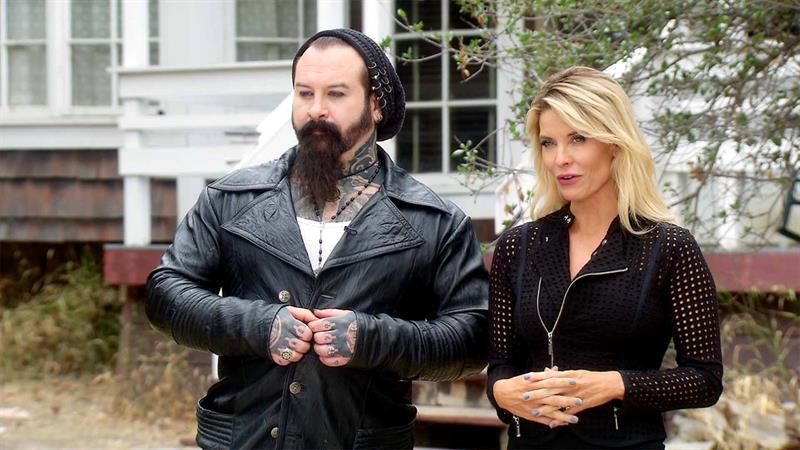 We're not in Kansas anymore, Dorthy. And neither is Arthur. Welcome to the weiiiiird land of Cronenburg. 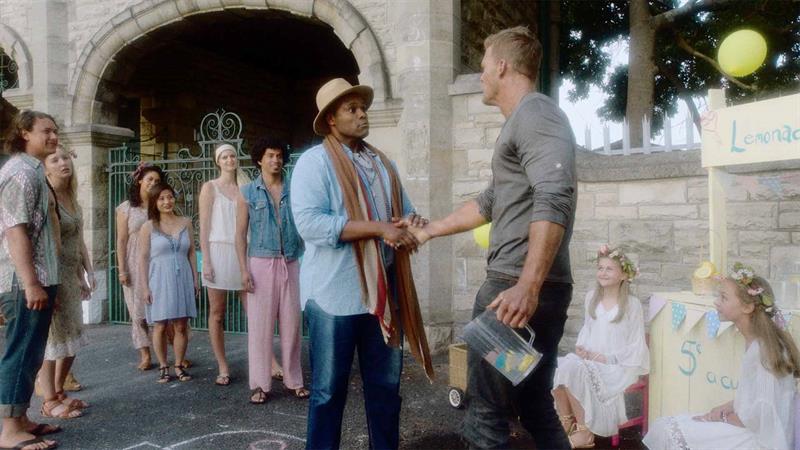 
Johnny and D'avin are gonna have to roll up their sleeves and take on the Hullen…without Dutch and her expertise. How will they survive without her?!

The Widow Mercedes is kinda gross. And with that said, she's kinda gross but also has valuable information. Will the impenetrable Dolls be able to crack her?