It's February, and if you want to enjoy some love between the pages, we're back with another installment our FANGRRLS Romance recommendations, where your diehard romance fans on Team FANGRRLS (that's us) list some of the books we're looking forward to this month, as well as the slightly older, occasionally non-genre titles that we're finally reading.

We've got eight sci-fi, fantasy and genre-adjacent romance recs on our radar that are being released throughout the month of February, plus our own evergreen recommendations, but this is certainly not an exhaustive list by any means. Let us know what you're planning on reading in the comments below.

Oh, and if you're new to our rec round-ups, we're always on the lookout for authors with SFF romance titles to spotlight, so if you're a writer with a book coming out, let us know! You can also chat us up anytime on Twitter, either individually or via SYFY FANGRRLS using the hashtag #FangrrlsRomance. (And don't forget to check out last month's releases in case you're looking to add some slightly older titles to your neverending to-read pile!) 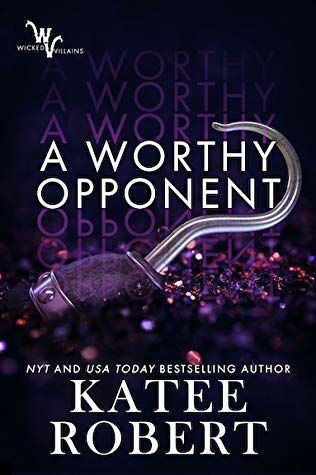 A Heart of Blood and Ashes - Milla Vane (now available)

Vane, who also writes as Meljean Brook, is releasing the first in her Gathering of Dragon series, and just based on what we've read so far, this is one brutal barbarian romance with lush fantasy elements that will make it very tough to put down. An alliance between the riders of Parsathe in the north and the southern, walled kingdoms begins to fracture when the barbarian king and queen are betrayed and murdered, and their son Maddek wants to avenge them, even if it costs him the Parsathean crown. But he finds an ally in the most unlikely of places — the king's daughter who supposedly lured his parents to their deaths and now presents a tempting offer of both marriage and revenge on their common enemy: her family. 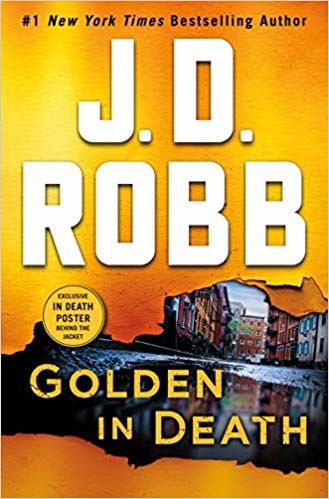 Robb's long-running In Death series, futuristic murder mysteries revolving around headstrong homicide detective Eve Dallas, celebrates its golden anniversary literally with this release. Pediatrician Kent Abner receives a mysterious gift — a golden egg — but when he pries it open, highly toxic airborne fumes enter his body, killing him immediately. It's up to Eve to look into Dr. Abner's past and find out why he might have been targeted, not to mention identify the madman who could be capable of delivering death like this. 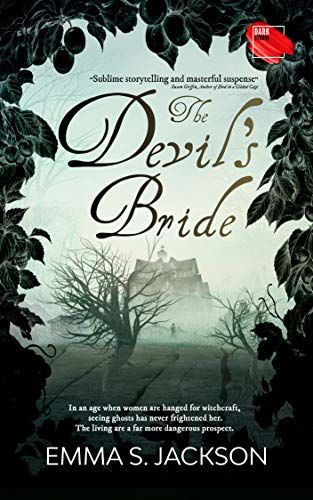 No one's gone near Edburton Manor since that fateful night in 1668 when demons rose from the ground to steal away Lord Bookham's new bride — that's what everyone says, anyway. But those ghost stories make it the perfect hideout for Jamie Lorde, herself in disguise as a man and in league with a group of highwaymen. That isn't the only secret she's keeping; she can see spirits, too, and she's working to get close to one of the most ruthless men she's ever known with the intent to ruin him. When the gang stumbles across Matthew, Lord Bookham's illegitimate brother, who has been trapped by a curse in the manor itself, all Jamie's careful plans begin to spiral out of control.

It's the most wonderful time of the year! Snow and joy and a double wedding for Maddy and Sandy on New Year's Eve, and there's a winter solstice ritual to plan for, too. No wonder the town of Bedlam is feeling a bit swamped, between drunken brawls and spells gone wrong. But when Maddy's long-lost love shows up out of the blue, will she and Aegis make it to the altar after all?

The Shadows Between Us - Tricia Levenseller (February 25)

Levenseller has described this YA fantasy novel as her "Slytherin romance," and we just know that's going to appeal to a very specific type of person (us included). Alessandra has a plan to gain power: woo the Shadow King, marry him, then kill him and take his kingdom for herself. Of course, there are plenty of rumors swirling around about the extent of the King's strength, and Alessandra's not the only one with designs on killing him; she will, however, need to keep him alive long enough to exercise her own plan without losing her heart in the process. 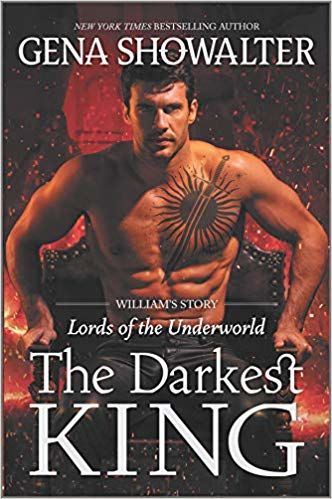 Cursed by a vengeful witch, William of the Dark will die if he ever falls in love; his single shot at breaking the curse currently exists as indecipherable code in a strange book. Centuries later, he's had a string of unfulfilling one-night-stands to keep his heart secured, but he may have just found the one woman capable of setting him free: unicorn shifter and cryptanalyst Sunday "Sunny" Lane. She's on the run from assassins and poachers alike, but after William abducts her to Hell — and the closer they get — the stronger a mystical desire to kill him becomes. 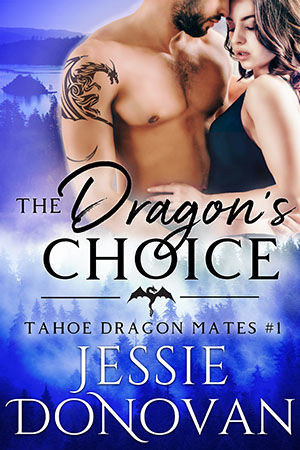 After Jose Santos' younger sister secretly enters both of them into the yearly dragon lottery, he reluctantly agrees to participate. It means picking a human woman from a group and sticking around just long enough to, uh, further the species. But when he notices Victoria Lewis hiding behind a book, he realizes he may have just found the one woman he wants to spend forever with, and he'll try to win her, no matter what it takes.

I was fortunate enough to receive an ARC for one of my most anticipated romance reads of 2020 and I'm delighted to say that Alisha Rai's Girl Gone Viral is as wonderful as my lofty expectations hoped it would be! Remember the #planebae mess, wherein a woman live-tweeted two strangers chatting on a plane and spun it as the ultimate love story, only for the woman at the center of the tale to get doxxed by the internet? Rai fictionalizes this incident by having a camera-shy ex-model be shoved into the spotlight for having a casual conversation with a stranger, which forces her into hiding with her very sexy bodyguard. As always, Rai is incredibly adept at conveying the subtleties of romance and does a wonderful job of depicting a heroine who deals with anxiety. 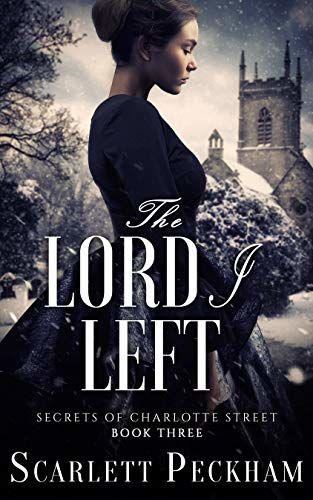 I'm kicking off 2020 pretty strong in terms of my book choices, and in addition to starting two of the books above (A Worthy Opponent, which I pre-ordered last fall in excited anticipation, and A Heart of Blood and Ashes, which I was lucky enough to score an ARC for!) I'm also really looking forward to The Lord I Left, the latest in Scarlett Peckham's The Secrets of Charlotte Street series. He's a fiery evangelical minister visiting bawdy houses in an attempt to help sinners who have lost their innocence; she's a fallen woman who wants to abandon her quiet, rural roots for the city. When they're forced to travel in close quarters due to an oncoming blizzard, they realize they have the power to completely undo each other — but they also might both be falling for the completely wrong person.