Sometimes great TV shows leave us with more questions than answers. Revisiting an old familiar show (the way Caprica, premiering on Syfy Friday, Jan. 22, at 9/8C, will do for Battlestar Galactica) can often shed new insight on prior events, sort of like when you read your old high school yearbook and realize that that girl from Mathletes was totally trying to bone you and you never knew it.

Here are 10 shows where we would never grow tired of living in the past.

Alright, let's talk about Spike, Buffy and that scene
OK, we have to talk about that song James Marsters wrote for Michelle Trachtenberg 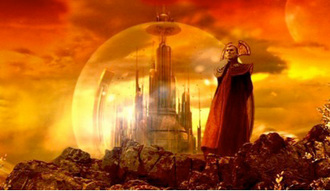 Let's go back in time and see the Doctor on his home planet of Gallifrey, while the local Time Lords create all kinds of wacky temporal mischief. Finally, we'll learn exactly how Doctor Who went from that awesome planet to running around time in an obsolete TARDIS stuck in the shape of a crappy police box. 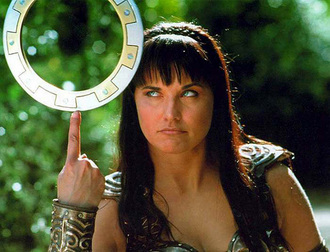 Before she was an outlaw who warmed our hearts with her heaving bosoms, Xena was a ruthless warlord who did a whole lot of violent warlord-ish stuff. Watching her track down and kill dissidents minus the Gilmore Girls-esque banter with Gabrielle would be something we'd tune in to see. 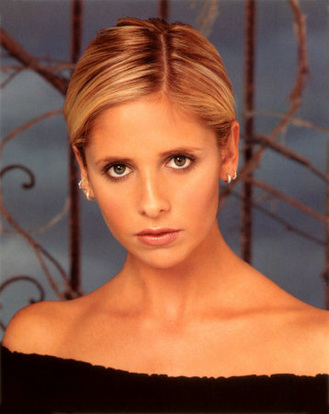 The founders of Sunnydale started out with good intentions: to create a city upon which to feast. However, somewhere along the line they got caught up in all the money. Soon they were focused more on expansion than on harvesting humans, creating a U.C. School, a military base and an airport. Let's go back to a simpler time, when living on the Hellmouth wasn't about politics, it was about recruiting gullible people to come stay in your abattoir town. 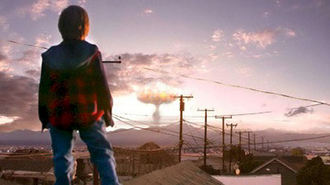 Why did government insiders perpetrate nuclear strikes on 23 different American cities? Stop developing characters and tell us, already! A prequel would answer more questions and bring more intrigue than the comic book/proposed film ever could. In addition, a special effects budget would mean more things exploding on screen and less talking about things that exploded off-screen. 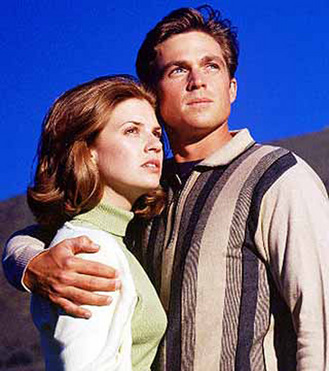 This series saw history as we know it being turned on its head, as aliens are revealed to be the impetus for many society-shaping events (but not the Macarena, that one's still on us). We'd love traveling back to the original invasion and tracing the aliens as they attempt to shape time and avoid paparazzi. 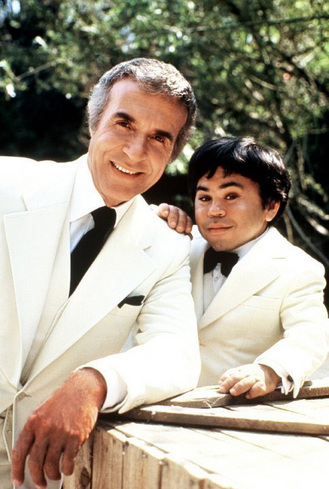 The premise of Fantasy Island has always baffled us. Apparently, this guy Roarke owns this magic island and has magic powers. Then he ferries in people and makes their dreams come true. Why? Why not just hang out on his magic island creating his own perpetual fantasy? What sickening deal with the devil caused Roarke to end up with some crazy island and a midget, but unable to play out his own "Better Than Life" scenario? 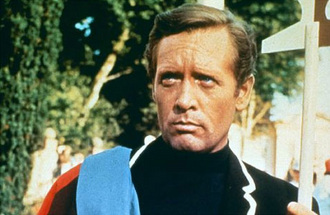 The granddaddy of all shows with unresolved mythos, The Prisoner's "attempt" to explain the show with a finale episode allegedly drew the writer so many death threats that he moved to Los Angeles. Our attention would be captivated by a story explaining the Village's origins. Especially that giant white spit bubble that seemed to pull security duty. 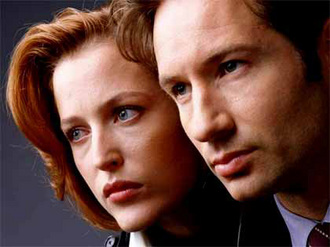 Throughout the run of The X-Files, we couldn't help but feel like Fox Mulder's supposed dad was the more interesting character. He met regularly with aliens and betrayed them. When the aliens struck back, he spent his whole life developing his vaccine revenge, mirroring Jonas Salk's white-hot hatred for polio. Plus, Bill Mulder probably wouldn't have been such a wuss about charming the pants off his hot female co-worker. 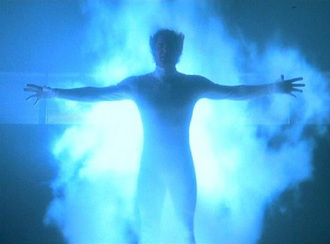 Toward the end of Quantum Leap's run, a whole heap of backstory was revealed. To start, Sam wasn't being jumped around through time because of his super-science project, it was actually God. Also, God has been leaping lots of people around time to battle the devil, and is also a bartender. Watching Satan and his time-jumping minions try to undermine the work of God and his time bandits would be epic. 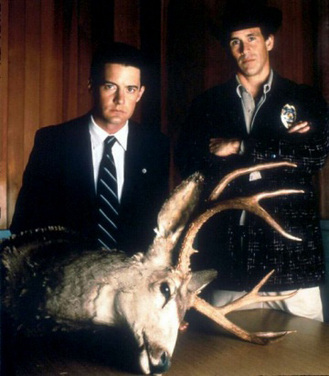 Watching the demonic spirits utterly ruin the lives of good old-fashioned small-town folk captivated audiences. That is, until creator David Lynch tried to take the whole thing in the direction of Dallas, with an evil rich guy trying to destroy the town's lumber mill (probably while twirling his cartoonish mustache). We'd enjoy going back a decade or two and watching idyllic small-town life slowly unravel at the hands of a methodical demon, just like in the novels Needful Things and Sarah Palin's autobiography.