There will come a time when the dead walk the earth and stroll in front of movie cameras—and when they do, it'll be the makeup artists who'll bring those zombies to life. And who knows? Some of those behind-the-scenes magicians may be discovered on Syfy's Face-Off, the next episode of which puts its contestants through the creating-the-undead wringer.

But before tuning in this Wednesday at 10/9 C, check out some of the best the masters have already shown us.

More Dawn of the Dead

DAWN OF THE DEAD 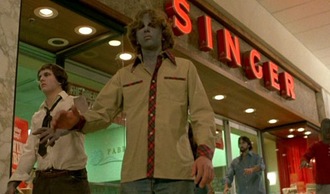 If George A. Romero's Night of the Living Dead gave birth to the modern zombie, then Dawn of the Dead elevated it to art. Both a scathing critique of consumerism—with its survivors trapped in a shopping mall—and a blistering horror flick, Dawn is the proto-Die Hard. Literally.

AN AMERICAN WEREWOLF IN LONDON 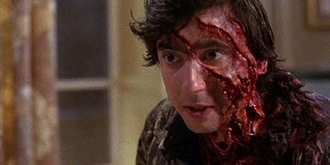 DAWN OF THE DEAD 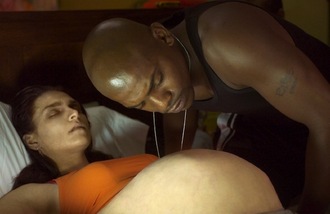 Taking their cue from 2002's 28 Days Later, director Zack Snyder and writer James Gunn injected their remake of Romero's 1978 classic with some speed. Horror purists will argue that fast-movers change the inherent threat of zombies—that no matter what you do, they'll eventually get you, and it's the waiting that's truly horrific. And it uses that speed to power through with a surfeit of wit, humor and devilish scares.

In adapting Robert Kirkman's award-winning and long-running comic, executive producer Frank Darabont made AMC's hit show about the characters rather than the zombies. The things they'd do to each other to survive, the lines they'd choose to cross. That doesn't mean that the shamblers weren't treated with similar care: You can see, in their hollow eyes and flaying skin, the people they used to be, once upon a time. 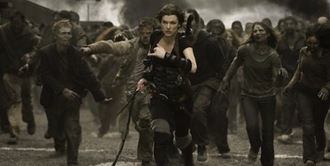 Even though this film series exists as an excuse to watch Milla Jovovich kill things and look sexy while doing so, the increasingly insane zombies that get thrown at her are goopy fun. 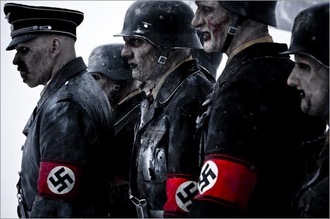 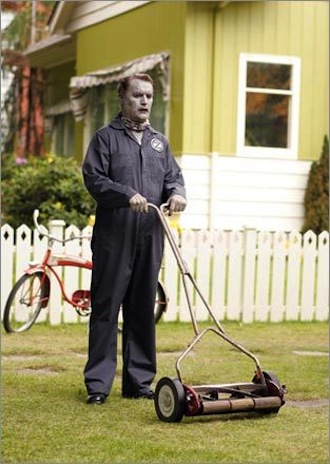 If you could, somehow, tame a zombie and keep it as a pet/slave, would you? In the Father Knows Best '50s of this festival hit, humankind has figured out how to domesticate the undead. As expected, it doesn't go well.

Okay, I'm gonna tell you right now: This movie is kind of distasteful. Okay, really distasteful. How distasteful? Just take the following sentence fragment: "Two sexually frustrated high school dudes find a beautiful, mute, naked woman chained to a table in the basement of an insane asylum" and follow it to the worst outcome you can think of.

NIGHT OF THE LIVING DEAD 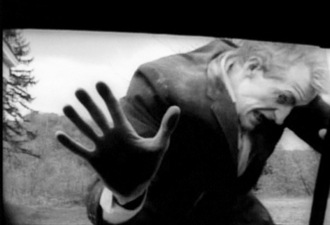 The one that started it all. The black-and-whiteness might seem a little old-fashioned today, but Night's monochrome palette actually makes the zombies seem more otherworldly. They've sucked the color, the life, from the entire world. Respect is due. 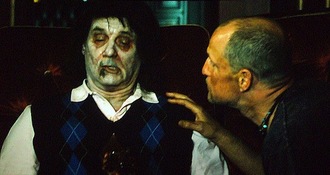 The single best zombie in the history of ever wasn't really dead—just an immensely awesome actor looking to survive another day at the end of the world. And get great tee times.