10 actors who could make the new Daredevil swing

If Fox is attempting a movie reboot of Marvel's Man Without Fear, they'll definitely need a star. And, rather than contemplate any further the prospect of Robert Pattinson strapping on the crimson leathers, here are some other, far better options—including one curve ball.

Which of these blokes could bring the most to Matt Murdock, blind attorney-at-law who patrols the New York City night as Daredevil?

Thor: Love and Thunder has wrapped, so Chris Hemsworth is showing off his ‘super relaxed’ arms
Genre's greatest himbos 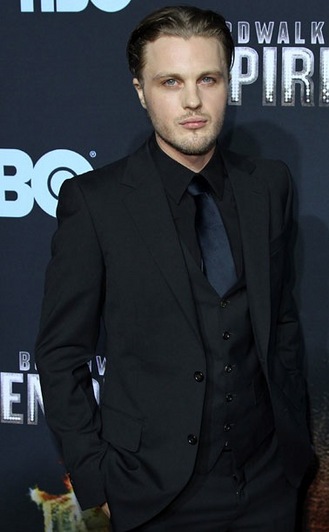 His role on HBO's Boardwalk Empire has shown that this former cherub has got the steel of a real actor—steel that could be set to work in Hell's Kitchen. 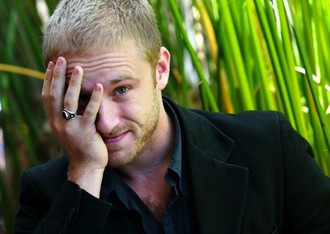 Even though it seems like he buries himself almost to unrecognizablility in movies like 30 Days of Night, 3:10 to Yuma and X-Men: The Last Stand (okay, he was the guy with the wings), his talent finds a way to shine. 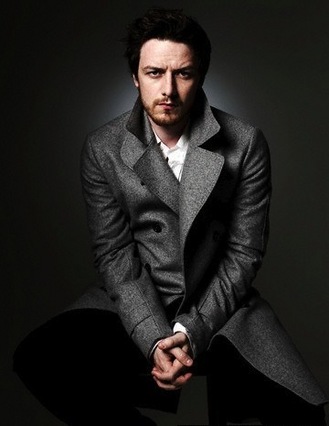 No stranger to comics or American accents, the Wanted and X-Men: First Class veteran can bring both the intelligence and the physicality required to make Daredevil bounce. 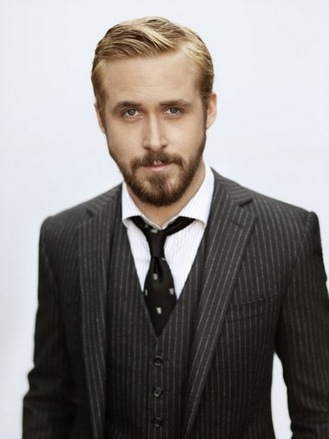 Ah, who are we kidding? He'd never do it. Despite the fact that he can simmer like few actors and could really tear into the role—forcing you to buy both the lawyer and the vigilante—the indie darling would never do it. (Or would he?) 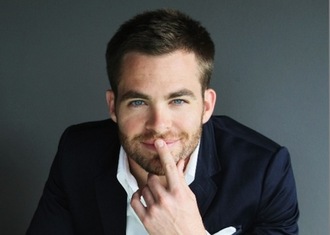 Sure, he's already got his franchises—Star Trek and a nascent Jack Ryan reboot—but there's a smarmy pluck to Pine that could serve Daredevil well. 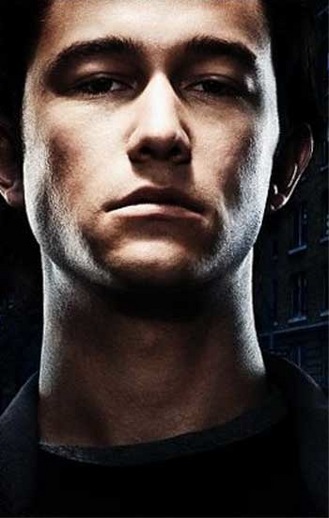 Inception and (500) Days of Summer have shown us the varied range of this former child actor, his gritty-suave action chops and his light-on-the-outside comedic timing. That's a perfect blend for Daredevil. 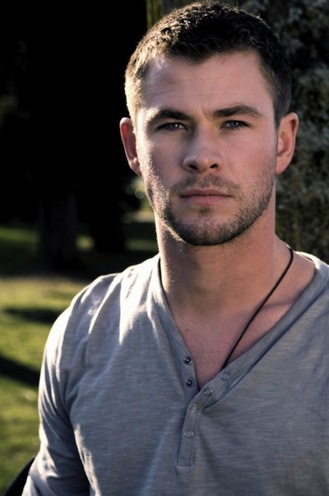 Maybe he's a hair too big for Matt Murdock, maybe he's already embroiled in the Marvel Universe with Thor. Who cares? He'd be grand. 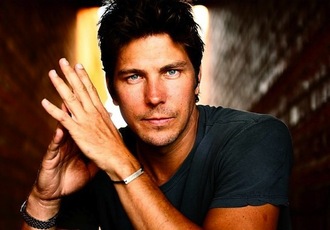 He's being wasted on basic-cable legal dramas. If you're anything like me, when you first saw him on Battlestar Galactica, you said to yourself, "That dude's a goddamn hero." Maybe this could be his shot. 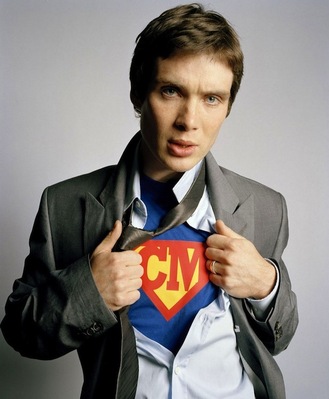 Is he simply too pretty for the part? Perhaps, but I'd like to think that he could use that to his advantage, selling the dual identities as few could. 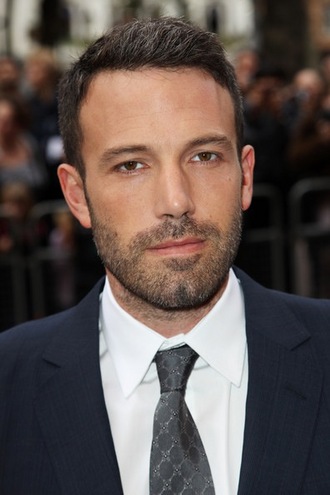 No, not to star. Been there, done that. But he'd be a fantastic director, if this whole David Slade thing doesn't work out. Affleck's better behind the camera than he ever was in front of it, and he knows how to film cities from the bottom up. Plus, he's got a passing familiarity with the character.

Who'd we leave out? Who would you want as the new Daredevil?