Truly immersing ourselves in a fictional world usually requires spending the day at a theme park or convention. But a lucky few live in areas where it's possible to duck out for lunch at awesomely sci-fi themed eateries.

And we're not talking about those theme restaurants you find inside amusement parks. Here are 10 standalone restaurants with a science fiction/fantasy twist:

NASA extends the Mars helicopter mission, testing it for actual mission ops
In a technological first, NASA has made a sip of breathable air on Mars 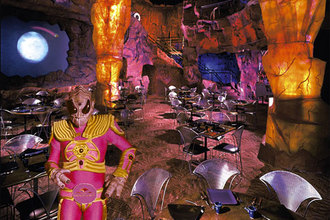 Just a short walk up from New York's Times Square, this diner provides as immersive a space experience as any thrill-park ride. After being greeted by aliens outside, patrons are whisked into a flying saucer. 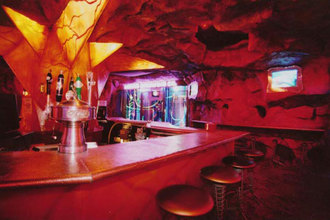 Once seated, everyone enjoys a five-minute "ride" that, as far as we can tell, mainly consists of the saucer rocking back and forth. After exiting the ship, guests travel through rocky catacombs to a restaurant set in a cavern. 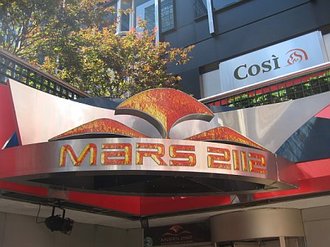 Naturally, the entrees have space-themed names, even if their relation to the dish seems vague (like the Ziggy Stardust Spaghetti). For more information, check out their website.

The Encounter at LAX 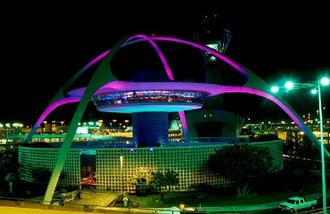 Offering a complete panoramic view of Los Angeles' biggest airport, this futuristic-looking restaurant's interior gives off the feeling that the place could fly into space at any time. 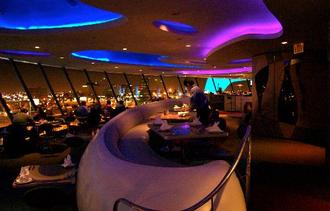 The cool-looking building was completed in 1961 at a cost of $2.2 million. The restaurant first started serving patrons nearly 15 years ago. 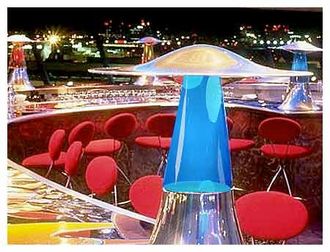 The building once sported a breathtaking observation deck, but it's now closed. Their website recommends reservations, though they are not needed. 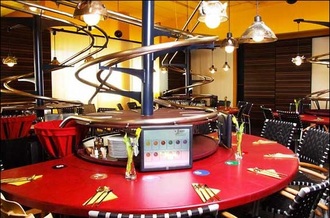 Hungry Germans who like efficiency might want to pop into the 's Baggers Restaurant (yes, that's actually how it's spelled), located in Nuremberg. Staffed almost entirely by robots, customers choose their order via touchscreen. 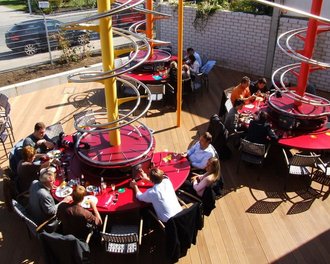 A series of rails allows meals to swoosh down to customer's tables. A robot does not make the food, however. We are pretty thankful for that, as robots are notorious for not washing their hands after they go to the bathroom. 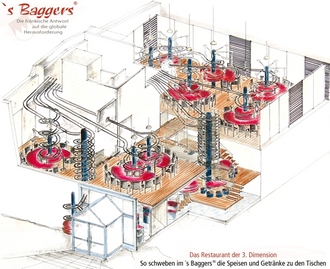 Getting one's order served is usually a matter of mere minutes. Furthering the automated experience, reservations can be made via their website. 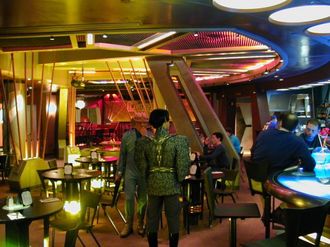 Las Vegas used to have a spectacular Star Trek restaurant located near its similarly themed ride. But that closed in 1998, which began a rapid succession of Trek-themed restaurant closings. 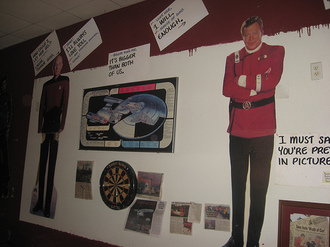 A popular stop for TrekFest, Murphy's Bar is the place where Kirk's parents are supposed to meet. 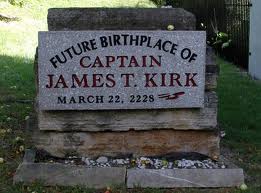 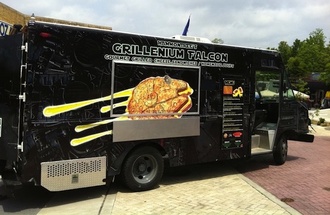 With lunch trucks becoming so popular, truck owners coming up with innovative plans to stand out. One Fayetteville, Ark., truck owner decided to make his truck into the best Star Wars-themed place to eat since the cantina. 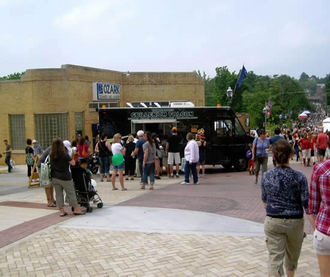 The truck serves food made by Hammontree Take Home Gourmet. Many of the entrees are variations on grilled cheese sandwiches. 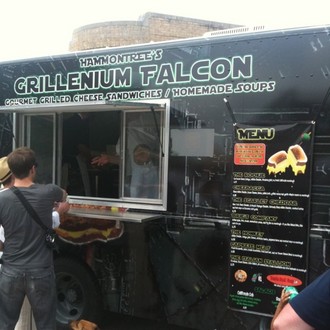 Most of the items are puns based on movies or Star Wars characters, like sandwiches named "Cheebacca" and "Ham Solo." 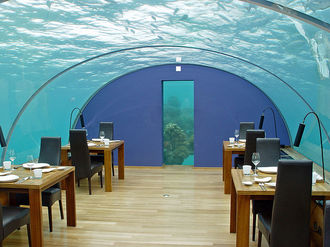 Located five meters under the Indian Ocean in Maldives, this spot provides diners with a 270-degree panoramic view. 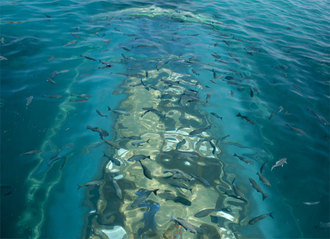 Serving mainly European cuisine, Ithaa once allowed diners to sleep in the restaurant. Now they can stay at a nearby hotel. 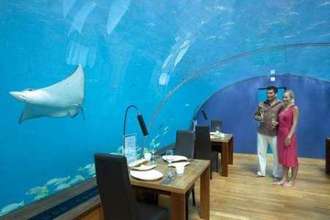 Made primarily of acrylic, the restaurant has an estimated lifespan of about 20 years. Since it opened in 2004, better make plans soon before it becomes yet another relic that confuses future archaeologists. 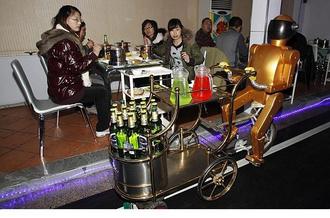 In the northern Chinese province of Jinan is a unique restaurant staffed mostly by robots. Robot entertainers, greeters and waiters provide customers with a one-of-a-kind dining experience. 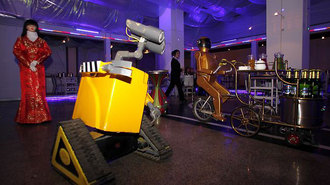 With the front end of the eatery fully automated, patrons must simply reach out and grab the dishes they want. Opened in 2010, the restaurant has plans to expand the number of robots. 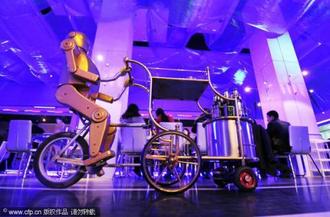 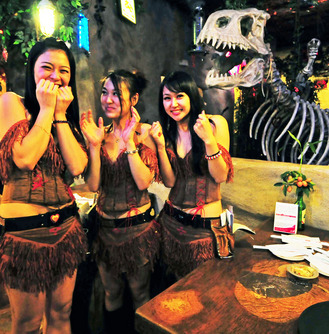 Serving Chinese food, this restaurant has an abundant prehistoric theme. 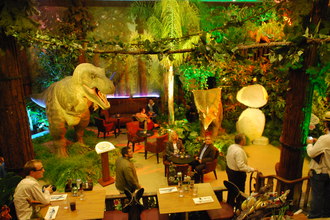 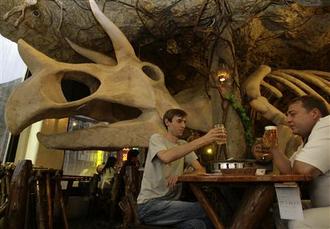 The restaurant is located in City of Industry, in the southern part of California, which makes it a great place to eat after seeing the La Brea Tar Pits. 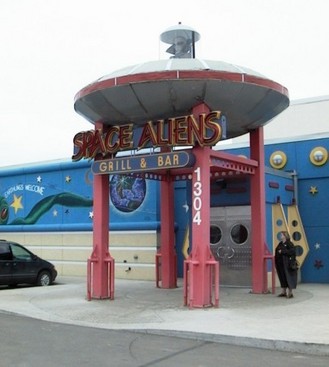 More than a lone restaurant, Space Aliens G&B is a chain of eateries featured in Minnesota and North Dakota. With six locations, residents of the American north can often find a nearby place to feel like the future. 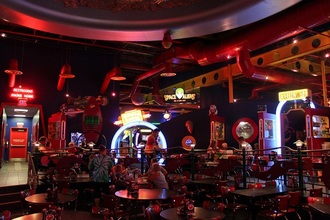 The franchise opened its first store nearly 15 years ago. The alien theme is not the only thing about the restaurant that stands out: it features incredible barbecue ribs and fire-roasted pizza. 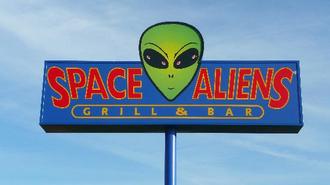 Everything is space-themed, with alien statues, a domed interior and paintings of outer space. 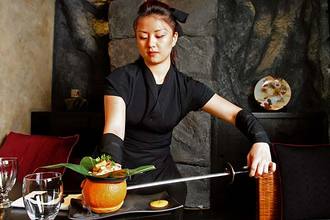 At the core of the Big Apple lies a bar whose theme is from hundreds of years ago. Ninja New York's interior is made to resemble a feudal ninja castle. 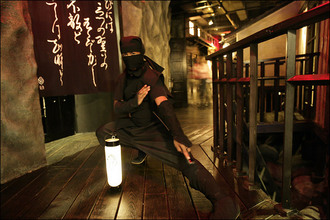 The creators went so far as to create a mazelike system of passageways, with fake traps hidden around many corners. 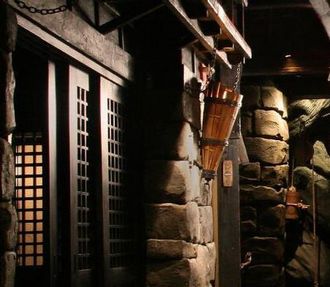 Their signature dish is currently a prime steak creation known as the Katana. Their website provides extensive information about dining, reservations and general ninja restaurant philosophy.

It's great to know that many restaurants are willing to go the extra mile and immerse patrons in a fantasy environment. Until we can learn to flip pizza dough effortlessly in the zero gravity of outer space, this is the best sci-fi eating available.