10 killer sci-fi characters who would DESTROY at the Olympics

The Winter Olympics begins today in Vancouver, but if you ask us, no matter how exciting it gets, there'll still be one thing missing—sci-fi!

The Olympics has a strict ban on steroids, but did that mean they had to keep out aliens, too? And what about robots? The IOC must fix this oversight immediately!

Check out which main sports of the Winter Games sci-fi should have been allowed to compete in, and which sci-fi icons could have brought home the gold. 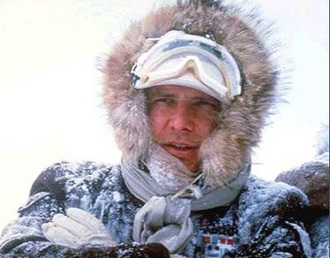 The biathlon involves traipsing through a lot of snow, then shooting something (smoking cigarettes is optional). Han braved the frozen landscape of Hoth to rescue Luke. After that ordeal, he could probably win the biathlon with a 12-pack inside of him. 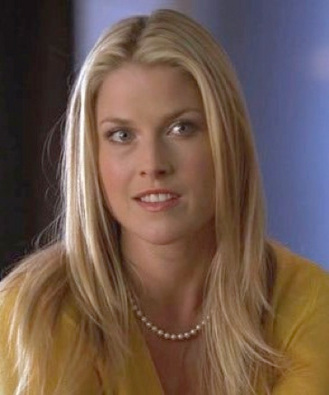 Not since Jesus has anyone had this much power over water. Flying downhill, Strauss could freeze the slopes and become water to get up to huge speeds before hitting the ramp and flying into outer space. 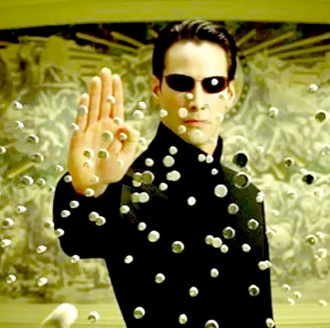 Neo could slow down reality and alter physics to slide that funny-looking weight just right. If he's off, he just gives it a telekinetic nudge. Of course, this would probably be the biggest waste of his powers possible. 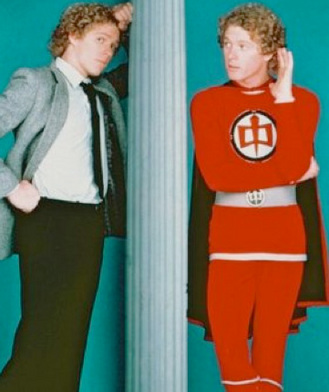 This hero's got everything figure skating demands: amazingly curly locks ... a tight package pressed into a leotard ... the ability to fly. Just look at him—he's a dead ringer for a more effeminate version of Brian Boitano. 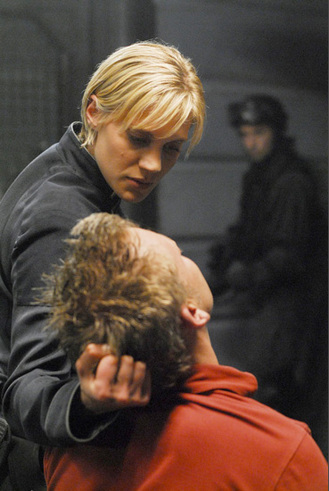 But can she handle the moment when she beats up an opponent, rips off the helmet, and sees her own face inside!? 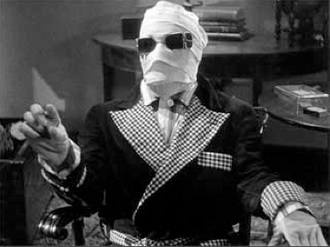 Speed skating is an intense sport that requires total finesse and complete concentration. The Invisible Man skips over both of these strategies, instead lying down in front of the other racers at the starting line to trip everyone. This has made him the easy favorite. 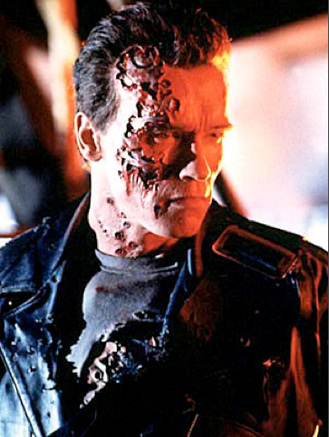 In the future, a robotic assassin is sent back in time with one directive: Win the gold medal in some fancy-ass amateur sport. Naturally, cyborgs with robotic superpowered limbs have a natural advantage at skiing, but many cyborgs malfunction in the cold (sorry, Six Million Dollar Man). That's why, in order to find such well-developed skiing technology, we have to go into the future. 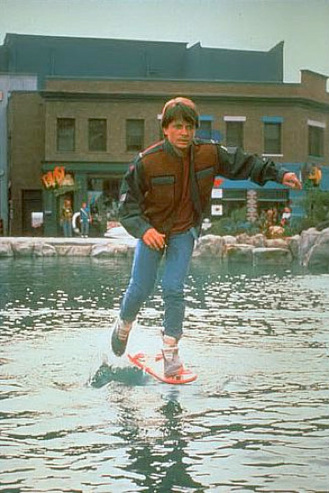 Marty has honed his skills flying on hovering skateboards in the unbelievably distant future of 2015. Plus, you know Doc probably has some seriously sick modifications for Marty's ride. It should be a blowout, provided Marty doesn't get tested for plutonium. 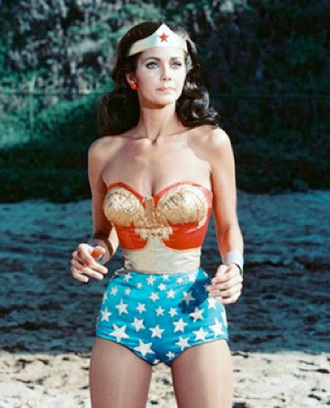 In a sport where greatness is judged by how gaudily your leotard sparkles, Wonder Woman is Queen.

Imagine the stunning moment when plain-Jane Diana Prince goes up for a simple spin, but when she lands—BAM! she's Wonder Woman. 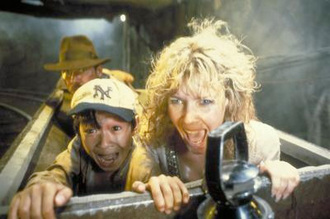 It's a widely known fact that bobsledding was invented by Hindus as a means of escaping their trap-laden temples by using mining carts. Nothing's more embarrassing then setting a wall full of poison darts, then realizing you've trapped yourself in the corner. Indiana Jones knows this all too well as M.V.P. of the Thuggee Mine Cart Racing League.