We're devoting the third of our 31 specials for the 31 days of Halloween to Stephen King's 10 scariest novels. And before you leap on us for not including your favorite book, remember—we're not claiming these are the 10 best Stephen King novels, just the ones most likeliest to keep you up at night.

Check back tomorrow at noon for the greatest toys based on H.P. Lovecraft's Cthulhu.

After conquering TV and film, Stephen King moves to podcasts with 'Strawberry Spring' adaptation
Collecting Stephen King: 10 of his rarest and priciest books 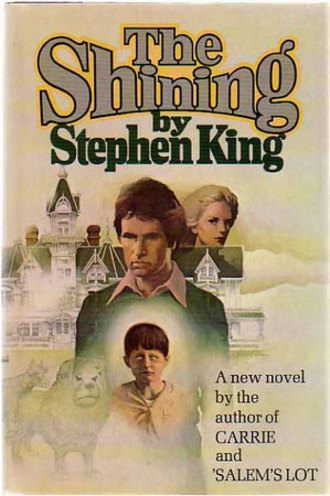 The haunted Overlook Hotel houses a family that, over one long winter, slowly goes insane together. It's scariest inside poor Jack's head. He's a guy who didn't have to be a monster, but who lives the horror of becoming one. 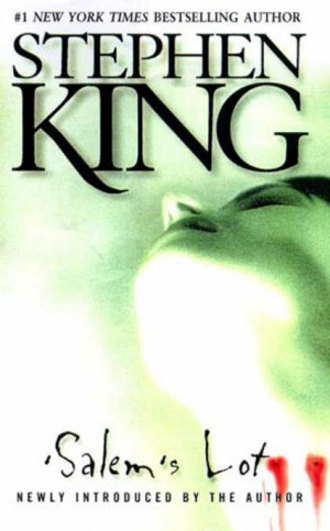 We get the unnerving impression that something's gone seriously wrong with this sleepy New England town long before King finally—well into the page count—gets around to revealing that the new neighbors are vampires. Then the bloodsuckers start scratching at windows in the dead of night, and we lose it. It's one of the last times vampires were actually allowed to be scary. 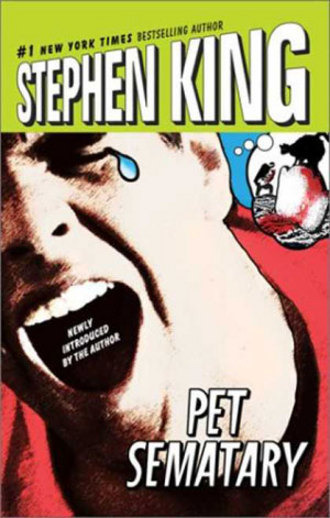 Even the author thought this novel a bit too scary to publish, and held on to the manuscript for a number of years, until Tabitha told him he was just being silly. Bless her for interfering. This novel about a backwoods burial ground that resurrects the dead—though not unchanged—starts creepy and gets creepier with every page, arriving at King's most disturbing final sentence. 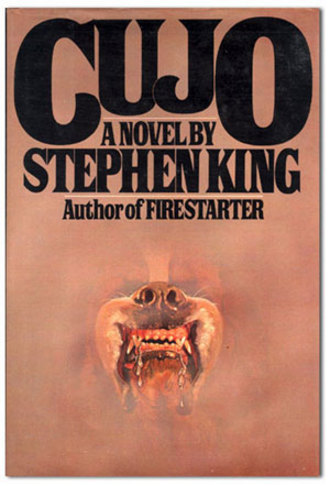 The scariest part of this tale of a rabid Saint Bernard on the loose is the suggestion that the dog is not just suffering from a deadly neurological infection, but also is possessed by the crazed murderer from The Dead Zone. (Don't look for that, or the much more powerful ending, in the movie.) Cujo himself actually starts out as a fine dog, which is why we give King extra points for reminding us at the end that none of what happens was the poor pooch's fault. 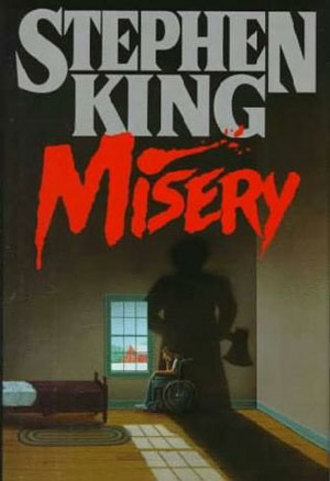 One of two King books on this list that trap their main characters in bed, this one's about a best-selling author who barely survives a car crash only to find himself being nursed in the home of his deranged "number-one fan." Annie Wilkes' mood swings are so unpredictable that it's no use placating her, or reasoning with her, or even obeying her every whim: It's still just a matter of time before she does something horrible. One edition came complete with a parody second cover that featured King posing shirtless, a prospect scarier than some entire novels listed here. 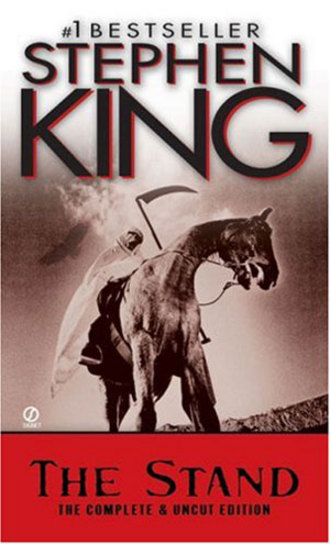 The rapid spread of the plague that destroys civilization may be just the beginning, but it happens to be King at his most relentless. Then absolute supernatural evil shows up in the form of Randall Flagg, who gives the few survivors something even worse to worry about. The Gunslinger series aside, this is the one King book that qualifies as epic, as opposed to just long. 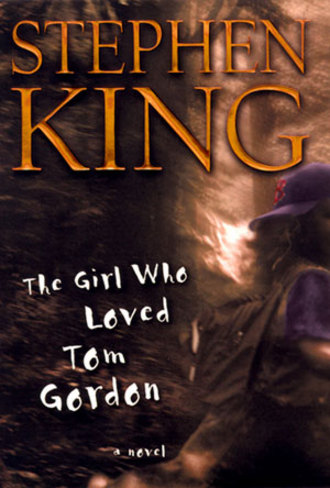 A lost child wanders off the Appalachian Trail and almost dies trying to find her way back to civilization, all while being stalked by a beast that may or may not be a figment of her own imagination. Hint: It's not Governor Mark Sanford. This became a pop-up book, which makes it the only King book to literally jump up and say boo. 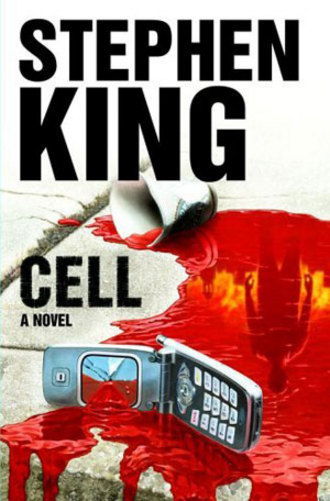 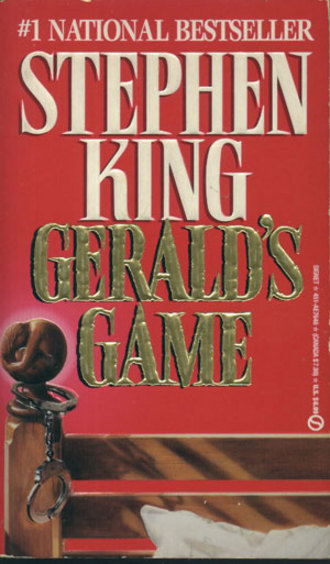 This is the other book where King traps his main character on a bed. The one King work least likely ever to make it to the movies, it thrusts us into the head of a woman who should have spoken her safe word sooner and louder, when an accident leaves her husband dead during an experiment in bondage. Now handcuffed to the headboard with the oaf dead at her feet, she faces an agonizing death by thirst ... only to gradually realize that she's not alone in the house. 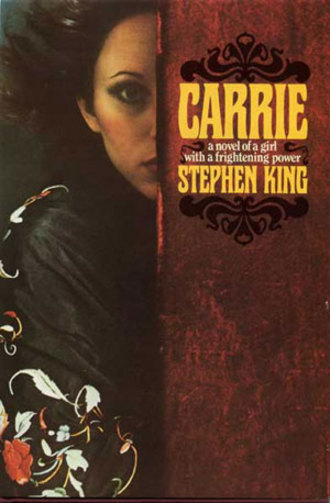 A shy, friendless teen who suddenly finds herself invited to the prom. Too bad it's part of a plot to humiliate her. Too bad that she has powerful telekinetic powers and happens to be one cruel prank away from a total freak-out. This is the one that first got King all the attention.