In an age when movie studios and book publishers seem to want only the next sure thing, sites like Kickstarter are great for people who want to take risks. It's a chance for creators to come directly to the people and ask for a show of hands, and for as little as a dollar you can help make something cool.

In that spirit, here are 11 sci-fi projects, ranging from films to games to a weird cosplay thing, that you can throw some cash to right now. Just click on the headers for more info!

The order in which the projects are listed is determined by how soon their funding periods will expire, so the project expiring soonest is up front. The amount of funding time each project has left is noted in parentheses next to the project title. 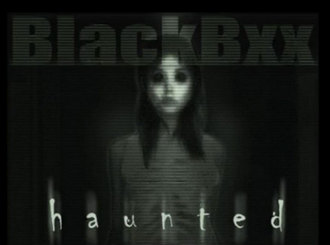 Carnivale creator Daniel Knauf is the force behind this unique take on the found-footage haunted-house story. Just like the black box recorder in an airplane, Knauf wants to present an uninterrupted recording of events, place it all on the internet and let people watch it as they wish. In this case, he wants to place 18 cameras in an 8-room suburban house, fill it with actors and let them play out a 48-hour paranormal investigation gone wrong in real time. When filming is completed, all 800-plus hours of footage will hit the net, and viewers can watch any camera at any point in the timeline as the story unfolds, creating a customizable movie that could end up being different each time you watch it. How's that for cinematic ambition? 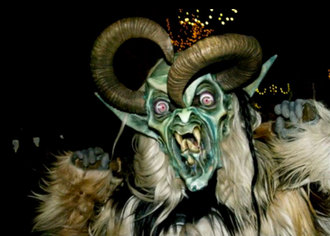 In the Germanic traditions of Christmas, Santa's not the only game in town. Sure, if you're good he'll show up and give you presents, but if you're bad, he'll send in his demon friend Krampus to make sure you suffer. No, really. Krampus is a real mythological phenomenon, a Christmas demon who functions as Santa's gleefully evil counterpart. These guys want to make a documentary about it, and that seems like something the world needs. 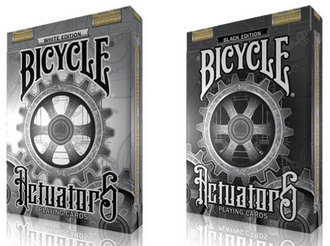 This guy has a cool design for steampunk-themed playing cards, and he wants your help to get them printed. Steampunk fans unite! 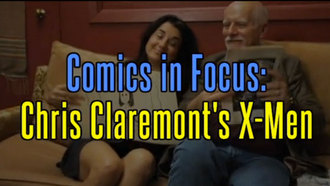 Few works are as impressive, as expansive or as influential in comic book history as Chris Claremont's 17-year run on X-Men, a run that produced classic stories like the Dark Phoenix Saga and timeless characters like Gambit, Rogue, Emma Frost and Sabretooth. The documentary team behind the excellent comic creator films Grant Morrison: Talking With Gods and Warren Ellis: Captured Ghosts are returning again to document the work of a comics master, and if you're a comic book geek this is definitely something you can get behind. 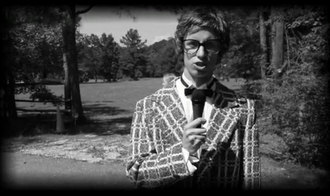 These kids want to put on a full-scale production of Little Shop of Horrors, complete with a full band and custom-made man-eating plants, and they've put together an amusing tongue-in-cheek trailer to help get you interested. What's not to like about that? 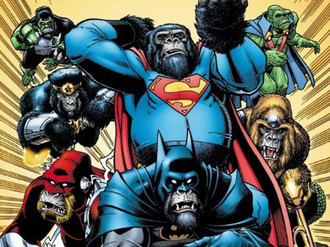 In 1999, DC Comics ran a storyline in which the Justice League were all turned into gorillas. It was cleverly titled JLApe: Gorilla Warfare. In the spirit of ape-themed amusement, these guys want to construct elaborate cosplay suits so they can walk around like the Gorilla Justice League. Don't even try to pretend you wouldn't like to see that. 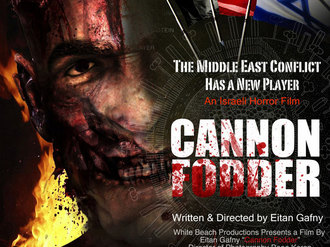 Just when you think you've seen every incarnation of the zombie story, someone comes along and decides to couch a zombie epidemic in the midst of an Israeli Special Forces unit's hunt for a terrorist. Cannon Fodder aims to do just that, so if you're into zombies, throw them some cash so they can afford better gore effects. 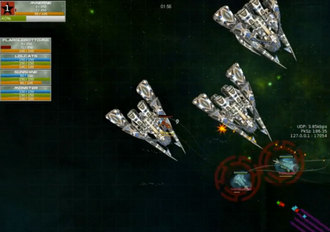 Exiles of Chiron is a multiplayer spaceship shooter game being developed by a couple of guys from Austin, and if what they've done so far is any indication, it's going to be like Asteroids on steroids. The ships are customizable, the game looks well crafted, and best of all, they're planning to make the thing free to play when it's done.

The Crown and the Dragon (46 Days) 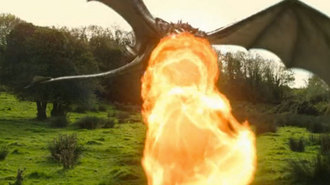 The Crown and the Dragon is a feature fantasy film that's already been mostly made, and they've got a killer teaser trailer to prove it. What they need is a little extra funding to get their special effects to really pop. If the footage they've got so far is any indication, it's worth it. 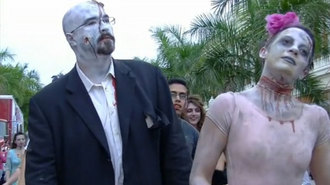 These guys went to Fort Myers, Fla. (where George A. Romero filmed Day of the Dead all those years ago), and shot footage of 20,000 people participating in a massive convention and zombie walk in celebration of undead culture. Now they're compiling all of this footage into a film, and working to convert it all to 3-D. They need a little extra cash to finish the flick off, and what's better than zombies shambling toward you in 3-D? 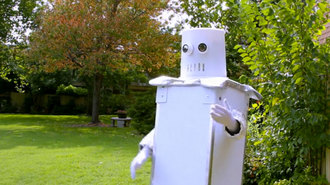 The three little pigs look like scrawny slackers, the Big Bad Wolf looks like a business swindler, and it's all going to be done in live action. That's the idea behind The Brick House, a gritty retelling of the Three Little Pigs that will feature some really convincing prosthetics and probably no small amount of (intentional or unintentional) creepiness.