The fifth Harry Potter movie, Harry Potter and the Order of the Phoenix, made more than $938 million worldwide at the box office yet still lost $167 million.

How is that even possible?

Well, it's all thanks to the magic of what is commonly known as "Hollywood accounting" —a creative way of crunching numbers said to be used by all the studios to make even the biggest blockbusters look like losers. The reason they do this is to minimize, if not outright eliminate, the percentage of net profits they are obligated to dole out in profit participation deals and royalties. After all, how can a studio pay Tom Cruise that 20 percent of the back end that they owe him if the movie has theoretically not made a dime?

This is why Peter Jackson had to sue New Line Cinema to get his contractually obligated fair share of the billions of dollars generated by The Lord of the Rings. Yeah, we're guessing those three movies were deemed losers too in the studios' funny way of calculating such things.

We thought we'd look into this further and find out which other sci-fi and fantasy favorites have yet to turn a profit despite raking in gazillions. The answers may surprise you. But since this is SCI FI Wire and not Accounting 101, you can do the math yourself ... just don't let the studios do it for you.

The Lord of the Rings 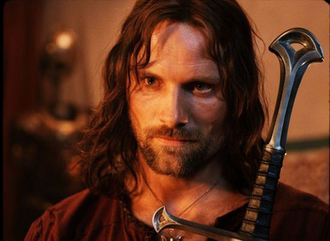 As noted above, Peter Jackson had to sue to force New Line Cinema to allow its books to be audited and get Jackson his proper share of the Rings trilogy's box office and DVD sales. The estate of J.R.R. Tolkien and 15 of the trilogy's actors also sued the studio for their cuts of the movies' profits.

Harry Potter and the Order of the Phoenix 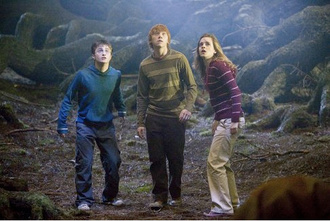 According to a net profit statement obtained by Deadline, the movie cost around $315 million to make (if we're reading it right), while the official budget is listed at imdb.com as $150 million. A big difference for sure, but either way the studio claims the movie has generated a loss. So why keep making them if no one's earning any money? 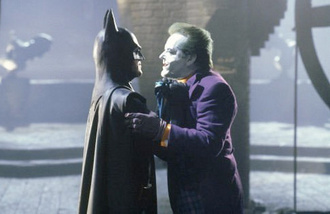 The first modern Batman movie cost $48 million to make (relative peanuts compared to today) and raked in hundreds of millions. Yet as reported in Nancy Griffin and Kim Masters' 1997 book Hit & Run: How Jon Peters and Peter Guber Took Sony For A Ride In Hollywood, producers Benjamin Melniker and Michael Uslan sued Warner Bros. Pictures, claiming they had not seen a penny of the net profits. 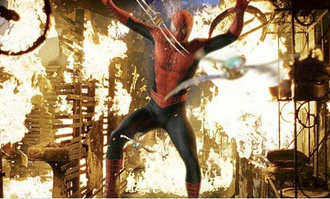 Spidey's creator, Stan Lee—Stan Lee, for Pete's sake!—had to sue Marvel and the producers of the first movie for his share of the movie's profits. 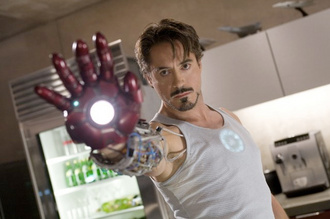 While director Jon Favreau took home a not-too-shabby $4 million paycheck to direct Shellhead's first movie, Favreau has said that he's also due 10 percent of the movie's net profits—money he doesn't expect to see for years, if ever. 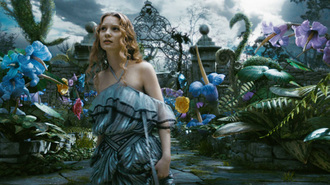 According to Showbiz Management Advisors, Disney has not shown a profit on Tim Burton's surprise 3D hit despite it making five times its budget at the box office. Net profit participants have yet to earn a penny. 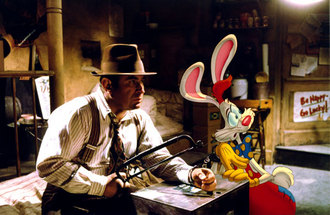 Gary Wolf, the science fiction writer on whose novel this alternate reality animated classic was based, is still waiting for his share of "gross receipts" from the movie—22 years after it came out. According to AllBusiness.com, Wolf claimed as late as 2005 that the studio owed him $7 million—while Disney alleged that Wolf owed it anywhere from $500,000 to $1 million because of an accounting error! 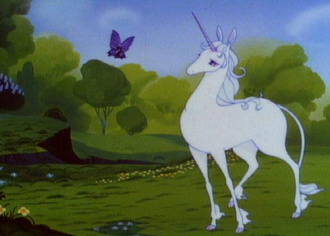 Peter S. Beagle, who wrote the beloved novel on which this 1982 animated film was based (he also wrote the screenplay), has to date not received his contractual share of any revenues or profits derived from the movie, including home video and merchandise sales. While Beagle has not filed a lawsuit, a public campaign on his behalf was launched in 2005 (Beagle also has his own Lord of The Rings issues, which can be checked out at the above link). 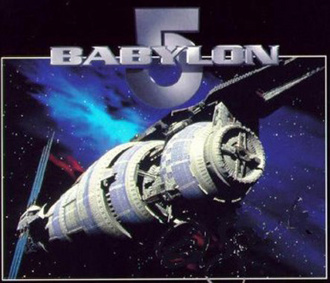 Apparently "Hollywood accounting" is done for TV shows as well. J. Michael Straczynski, who created and produced this acclaimed series (in addition to writing 90 percent of the episodes), said on a message board that the last statement he got from Warner Bros. claimed that the show was $80 million in the hole. 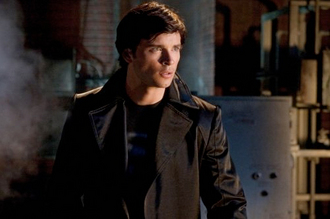 Series co-creators Miles Miller and Alfred Gough, along with co-producer Tollin/Robbins Productions. sued Warner Bros. TV for breach of contract and breach of fiduciary duty, claiming they were shortchanged tens of millions of dollars because Warner licensed the show to its own CW and WB network affiliates for below-market rates. In other words, Millar, Gough and their partners claim that the studio deliberately lost just enough money (on paper anyway) to avoid sharing the profits. It seems not even Clark Kent can pry money out of a Hollywood studio. 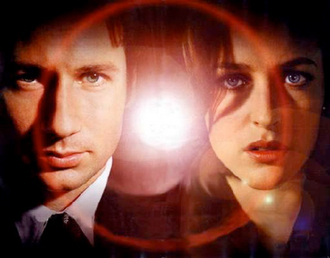 Earnings: $259 million worldwide for the two movies, figures not available for the series

In a case similar to the Smallville suit, X-Files star David Duchovny sued Fox in 1999 for more than $25 million, claiming that the company sought to minimize his profit participation by selling the syndication rights to the show to its own network affiliates instead of the highest bidder. Duchovny and the studio settled for a reported $20 million ... but as with all Hollywood accounting, the truth is still out there.