Even though you're probably still sorting through the books you found under the Christmas tree, it's time to look ahead into the new year. We already told you about the 2011 movies and TV shows that have us most excited, so here are our picks for the novels you just shouldn't miss!

Among Others, Jo Walton 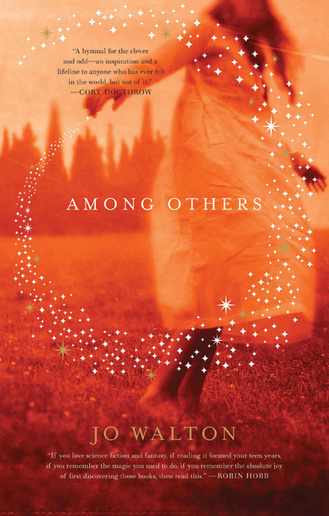 Surreal first trailer for BBC's adaptation of weird fiction novel The City and The City
A giant squid, Nazis, a Trek-obsessed magician. We're so there.

Fleeing dangers and doomed to live amidst muggles, the supernaturally inclined heroine of Walton's newest finds that the next closest thing to real magic exists amid a group of science fiction readers. Is your copy of Little Brother really a passport to bonding with fairy chicks? Eliciting a blurb from Cory Doctorow, Walton's book seems to imply yes! 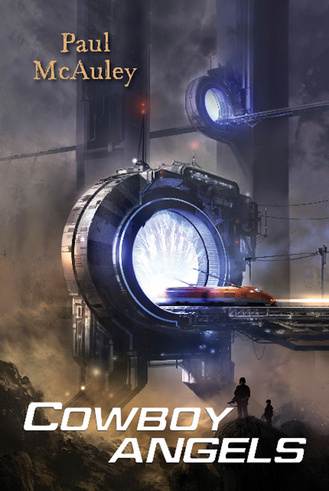 Is the notion of one United States of America almost too much to contemplate at times? What about a multiverse full of wacked-out Americas, all united and exploited by a bunch of timeline-hopping missionaries and secret agents? Did I mention yet that the HQ of these interdimensional cowboys is itself a totally different continuum from ours, with its own oddball history? Only the brain of McAuley, who once blended the colonization of Mars by Chinese Communists with Edgar Rice Burroughs adventures, could deliver this tale.

The Sea Thy Mistress, Elizabeth Bear 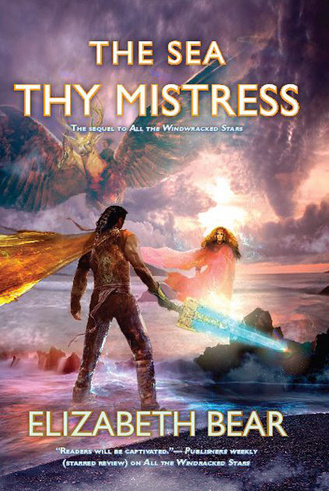 Bear calls her series "The Edda of Burdens," of which this is the third installment, a "steampunk alternate future." I say it's a Zelazny-style planetary romance involving quasi-Norse monsters and demigods. But whatever term you employ, count on plenty of action, Byronic anguish, doomed romances and demonic ass-kicking! 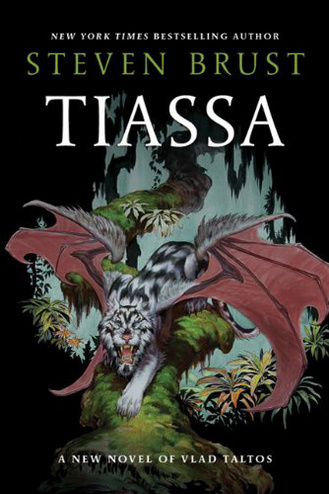 This is the umpty-umpth visit by Brust to the world of Vlad Taltos, but he always manages to find fresh adventures among the 7-foot-tall alien elves known as Dragaerans. Brust's stated goal this time around? "I have noticed that, with each of the last several books, I have pissed off some percentage of Vlad fans, and this makes me sad. So, with this book, I'm hoping to piss off all of them. I hate half measures."

All the Lives He Led, Frederik Pohl 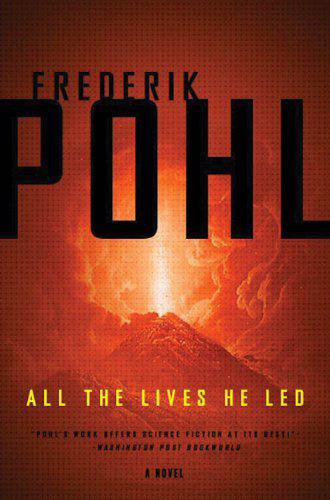 At the age of 90, the inextinguishable Fred Pohl is giving his old pal, the late Jack Williamson, a run for the Guinness Book record centering on productivity in old age. Publicity about his new novel remains remarkably cryptic, with little hint of plot or setting. But the packaging seems to point toward Pohl in his interstellar Gateway mode, rather than his equally deft proclivity for any near-future, Earth-centric satire. 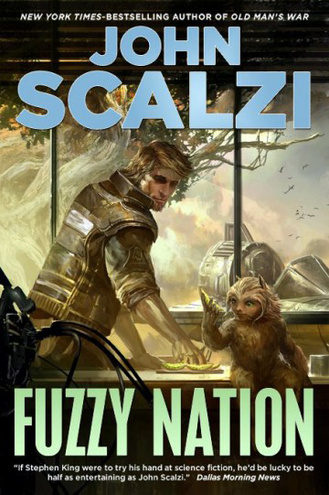 John Scalzi channels the spirit of H. Beam Piper and reinvents the first-contact story between humanity and those cuter-than-Ewoks aliens known as Fuzzies. Scalzi is calling this neither a sequel nor prequel, but rather an estate-authorized reboot, a la J.J. Abrams' Star Trek. Is this the birth of a major new franchise? Stay tuned! 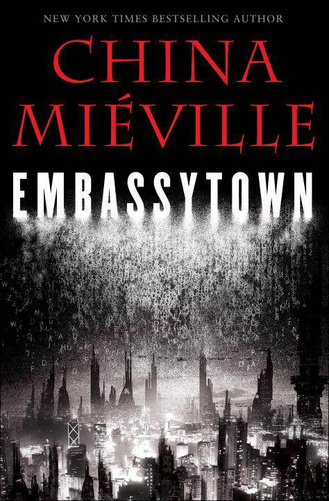 At first glance, Miéville doing space opera is like Le Guin doing Hammer's Slammers. But if you recall the glories wrought in this vein by another Brit literary-SF type, M. John Harrison, suddenly it all falls into place, and this tale of a heroine amidst aliens who cannot lie looms as a mind-blowing excursion beyond the usual "me emperor, you rebels" stuff. 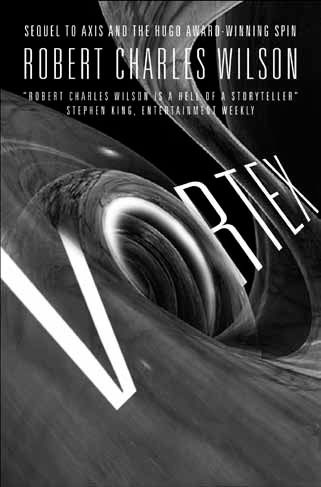 After his quiet, small-scale detour to a future past—the colonial stylings of Julian Comstock—Wilson returns to his Hugo-winning series that started with Spin and continued with Axis, following the fate of a radically messed-up humanity as they struggle with access to the other worlds opened by the aliens called Hypotheticals. 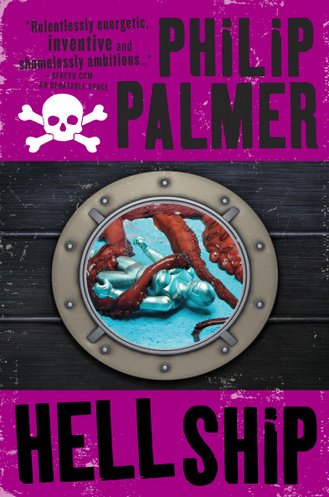 With this novel, only his third, Palmer is rapidly moving from hidden gem to big-name success. His wild-eyed concepts find full throat here as he postulates a giant ship containing the slaves of a thousand planetary conquests, and their fight for revenge. It sounds like Brainiac/Galactus meets Gladiator to me! 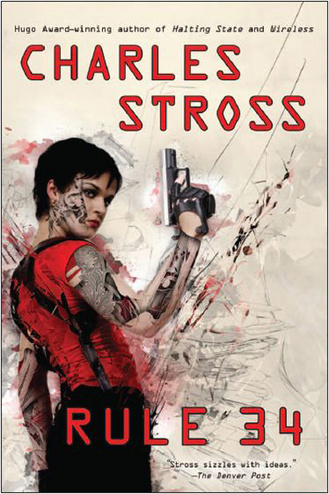 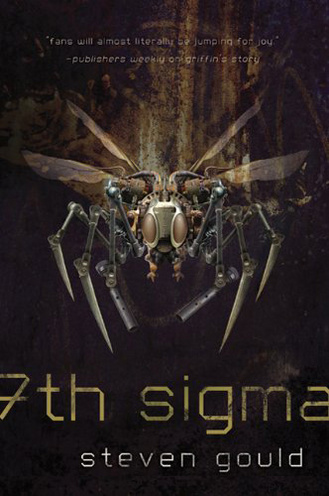 Gould, author of the superb Jumper, has been releasing bits and pieces of fiction connected to this novel for a while. The story titled "Bugs in the Arroyo" reveals the novel's basic thrust: Metal-eating bugs destroy civilization! Nothing is more satisfying than a good solid post-apocalypse tale, and you can count on Gould for verisimilitude and humanistic emotional chops.