Our final 2011 preview—following movies, TV and books—casts a net around the entertainment that lets you take the story in your OWN hands, bending Jedi Knights, Dark Knights and alien fighters to your will. 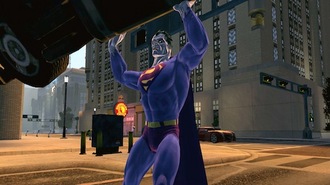 Ever fancied making up your own superhero and sticking them in the same world that plays home to Superman, Batman, Green Lantern, the Joker, Bizarro and Lex Luthor? Well, now's your chance, as that's exactly what this superhero massively multiplayer online game promises. 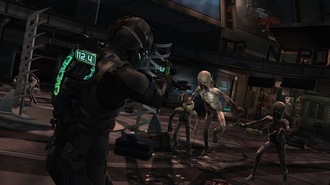 Honestly, the first Dead Space was too damned scary for me, and I never finished it. So I'm not sure I'll play this one ... because I'm a wuss. If you, however, are not a wuss, this is the sci-fi horror game for you. 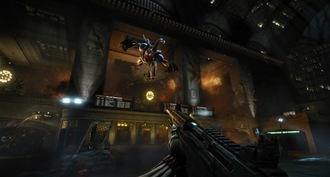 The aliens are coming, the aliens are coming! And, naturally, they come to New York City, because that's where you go if you're visiting Earth for the first time. So it's up to you, player, to use your fancy nanosuit to repel the extraterrestrial hordes. 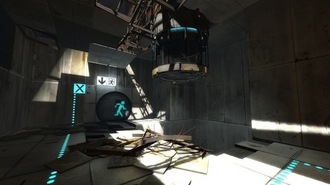 The mind-bending puzzle game—which puts any number of physical and dimensional barriers between the player and his or her destination—gets a sequel. And the time will just slip away ... 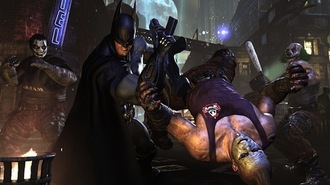 Classically, licensed games suck. Too little time is spent in creating something unique, and so they usually end up being a poor copy of an already existing game with a popular character rammed in there. Batman: Arkham Asylum was a surprising anomaly in that it manifestly didn't suck. In fact, it was one of the best games of 2009. The sequel widens its gaze and recruits a new villain: the madly scientific Hugo Strange. 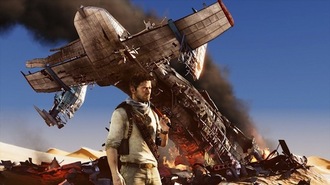 I say we boycott the Uncharted games until they cast Nathan Fillion as Nathan Drake in the movie adaptation, no matter how good an action-adventure series it may be. 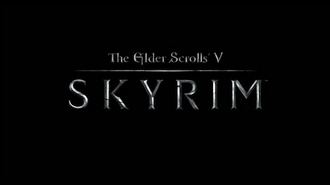 Anyone who played Elder Scrolls IV: Oblivion will tell you that A) watching the changing of the seasons is overrated when you could be slaying fell beasts and collecting gold in a wonderfully expansive RPG and B) they can't wait to strap back in and do it again.

Commander Shepherd is back to save the Earth from a third alien threat. Yes, that sounds like the plot to every other sci-fi action game, but Mass Effect blends epic storytelling, character evolution and, yes, boatloads of sci-fi action. 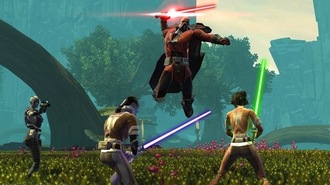 There was a time when there as a fragile peace between the Sith Empire and the Galactic Republic, which was protected by the Jedi. That time was 3,000 years before the events in the Star Wars films, and that's the setting for this MMO that'll put you right in the middle of the end of that peace.

Marcus Fenix is bringing some new grunts into his war against the Earth-shattering Locust—and those soldiers have more than just giant guns. They've got bad attitudes, too. (Where did you think I was going with that?)

LORD OF THE RINGS: WAR IN THE NORTH 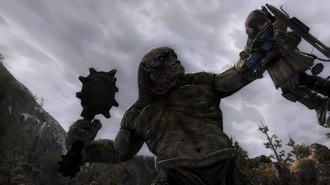 I get unreasonably excited at the prospect of new Lord of the Rings games. Some are good, some aren't, but they all allow me to tromp around Middle-earth, smiting orcs and goblins. Kind of a win-win. 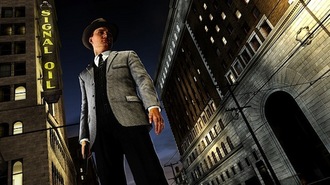 No, there's no sci-fi or fantasy element to this game, as far as we know. It's a hard-boiled detective thriller. But it's from Rockstar—the people who made Grand Theft Auto, Red Dead Redemption and Bully—and they're the closest thing videogaming has to a Pixar: a much bloodier, thoroughly adult excellence factory.