Who cares if Black Friday is done and gone? For sci-fi fans, Cyber Monday is where it's at! Hundreds of online retailers are offering special deals for today only, including the LEGO Star Wars Death Star, James Cameron's Avatar: The Game and many others.

Check out 11 great deals below! 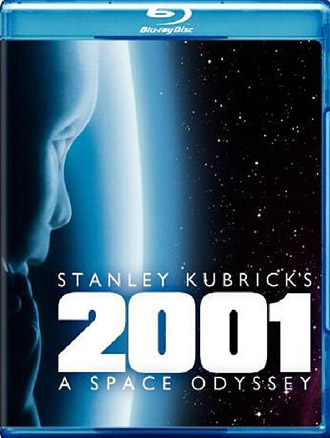 The Stanley Kubrick/Arthur C. Clarke collaboration is even more of a masterpiece on Blu-ray, available at Amazon.

Stephen King's Under the Dome 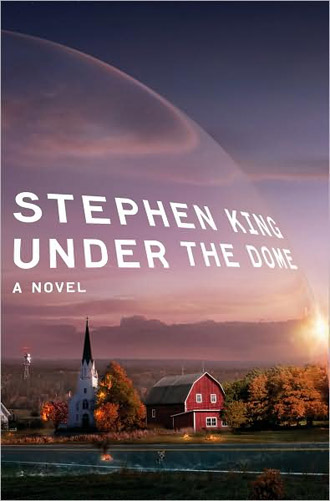 In King's novel, a transparent dome suddenly descends on a Maine town, trapping the people inside—and trapping us in his 1,074-page book, available at Barnes & Noble. 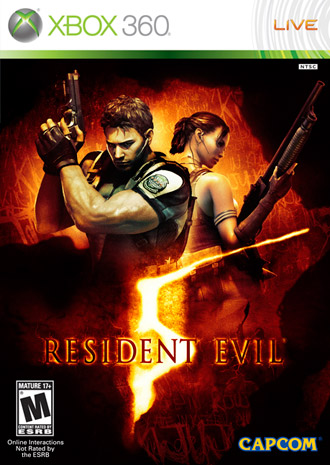 What says the holidays better than a new horror-filled mission for Chris Redfield from the original Resident Evil, now with a new, two-player online co-op mode, available at Amazon. 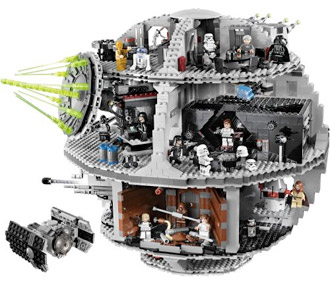 The ultimate Death Star playset includes accessories from Episodes IV and VI plus 25 Star Wars characters and droids, and is available at Toys "R" Us. 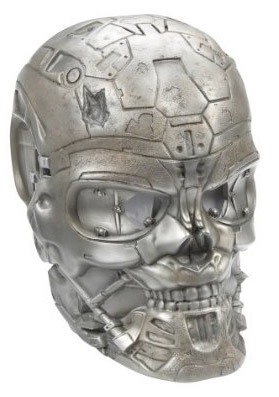 Turn yourself into an advanced T-600 robot of the future with the lights, sounds and voice-changing capability of the chrome dome, available at Amazon. 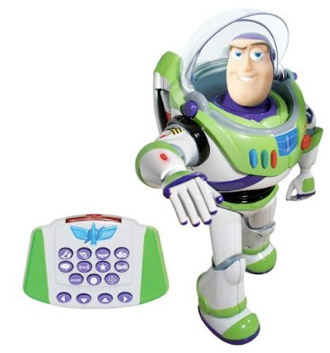 Go beyond infinity with the 16-inch-tall Buzz, available at Amazon. 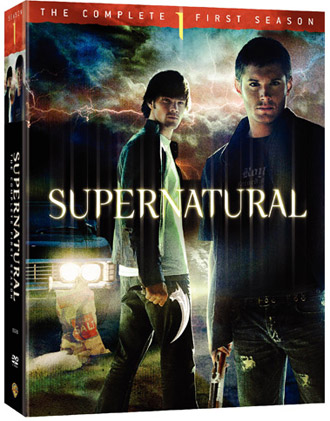 See how the two haunted brothers began their travels in their series' first season, available at buy.com. 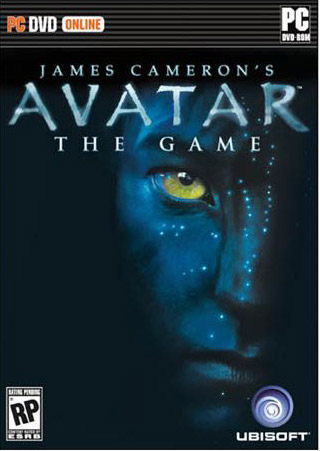 Can't wait to see how James Cameron's newest film turns out? Then play it for yourself in the new game based on Avatar, available at Sears. 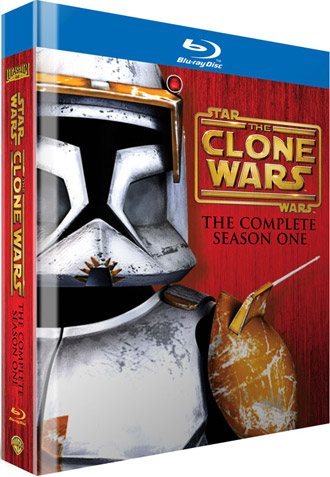 Follow Obi-Wan Kenobi and his apprentice Anakin Skywalker immediately after the events of Star Wars—Episode II: Attack of the Clones, available at Amazon. 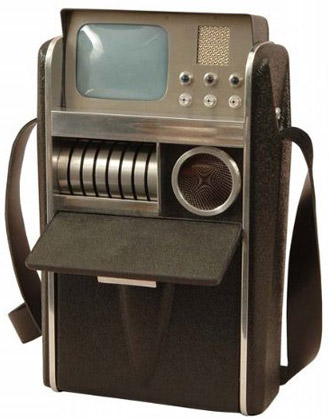 Get ready for your next Away Mission with this Tricorder replica from the original Star Trek, available at Amazon.

Is it considered stalking if you want to take Robert Pattinson home with you? Not when he's one of the Tonner Company's realistic dolls, available at Amazon.