Tag: Back to the Future
Tag: Hot Tub Time Machine
Tag: The Flash

The new movie Hot Tub Time Machine can certainly be given credit for getting its essential concept up front and center—its time machine is a hot tub, which sends its users to past eras with their fingers all pruny.

Think that's the most unusual object ever to have doubled as a time machine in movies, TV, books or comics? Not even close. Check out 11 other odd time machines below. (One of them's a toilet. Yes. A toilet.) 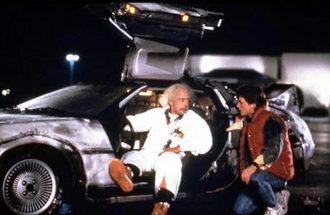 The sporty but doomed car model (which now seems a creation of some alternate past) carried poor Marty McFly of the Back to the Future series into the past, the future and an altered version of the present. The brand didn't last nearly as long as the movie series. 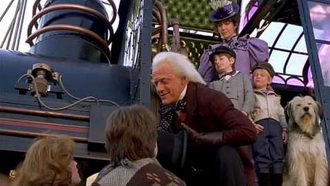 Doc Brown, the inventor of Back to the Future's time-traveling DeLorean, eventually settles in the Old West and builds himself this bulkier and more elaborate model out of available parts. (Maybe it's just that he has kids now and it's time to trade in the sports car on the equivalent of a station wagon.) 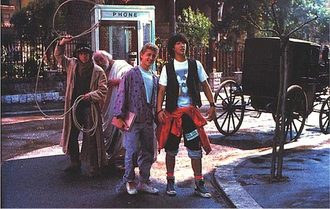 The existence of a free-standing phone booth with a closable sliding door—even one that functions as a time machine—is just one of the elements that make Bill & Ted's Excellent Adventure a period piece. Somehow it's hard to imagine the boys traveling through the time stream while holding on to one of today's minimalist kiosks. 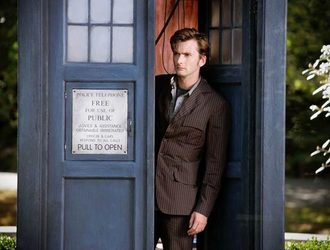 The various incarnations of Doctor Who all travel in an alien vehicle known as the TARDIS that has somehow gotten stuck in this one anachronistic form. (Somehow, he never parks it anywhere where it'll blend in.) 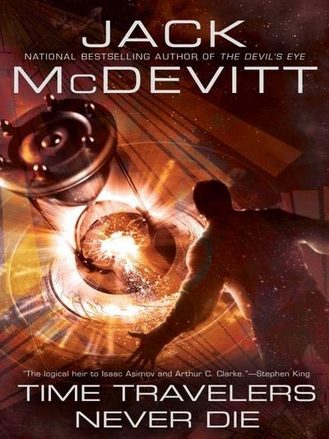 The device at the center of Jack McDevitt's novel Time Travelers Never Die, the Q-pod, is essentially an iPod under a different name that can be attributed to either a new name for a new model or authorial care to avoid stepping on the trademarks of multinational corporations. Either way, this one comes with a helpful time-travel app, which probably makes the address book hang up. 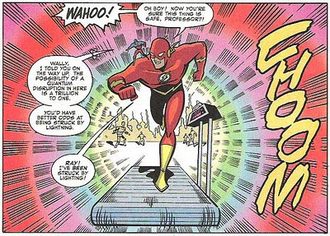 The DC Comics superhero known as the Flash has access to a Cosmic Treadmill that permits him to commute to other eras by running really, really fast. A dieter armed with this device could eliminate the same number of calories by going back a day or so and persuading his past self not to have that second slice of pizza. 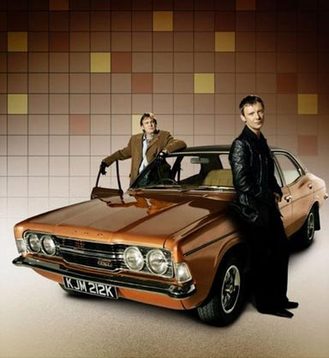 In the British TV series Life on Mars, an unwilling close encounter with somebody's front bumper sends police officer Sam Tyler 33 years into the past. And here I thought head trauma was supposed to knock you into next week. 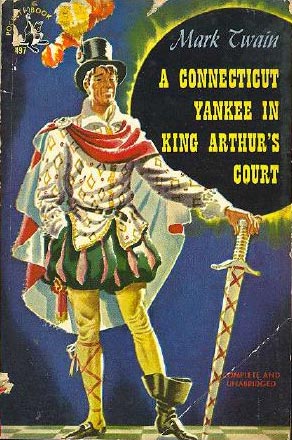 Nineteenth-century firearms manufacturer Hank Morgan gets whacked on the head by a subordinate and wakes up the star of Mark Twain's A Connecticut Yankee in King Arthur's Court. I've had bosses I would have liked to do that to. 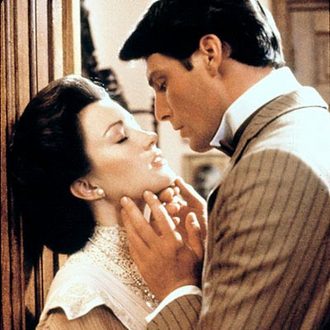 According to the movie Somewhere in Time, dressing in period clothes and lying down in a hotel room furnished with antiques is a fine method for stalking that pretty actress from a decade long in the past. You can't do that now, not when all high-class hotels come equipped with Wi-Fi. 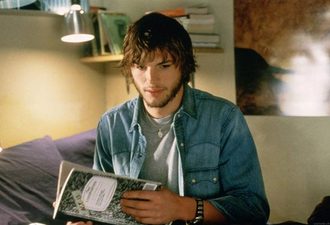 The protagonist of The Butterfly Effect can propel himself into the past by reading his childhood diary. These days he'd have to find his old blog pages. 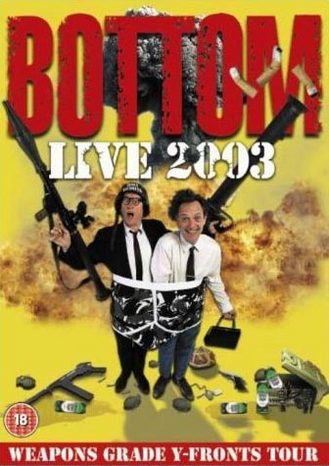 A commode—which, in deference to Dr. Who, is inevitably called the "Turdis"—comes equipped with time-travel technology in the snappily titled direct-to-video feature Bottom Live 2003: Weapons Grade Y-Fronts Tour. Don't blame us. We just report the facts.

For the latest sci-fi news, follow us on Twitter at @scifiwire
Tag: Back to the Future
Tag: Hot Tub Time Machine
Tag: The Flash
Close Search Return to SYFY homepage.