Since tonight marks the beginning of the Festival of Lights, we thought we'd run down a roster of noteworthy pop culture characters who'll be lighting a menorah—including a master of magnetism, a mistress of magic and Jews in Space!

Everyone deserves their own heroes—and villains—so as our Jewish brothers and sisters celebrate the light that wouldn't go out, here are some characters who'll never go out of style. 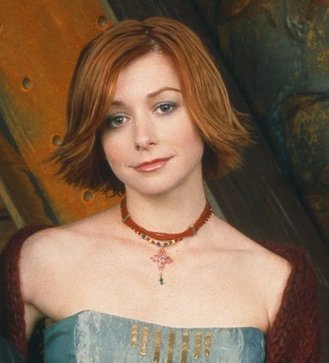 The good Miss Willow has been many things on Buffy: nerd, dork, ally, villain, computer wonk, magic user, in love with boys and in love with girls—but she's always been Jewish. 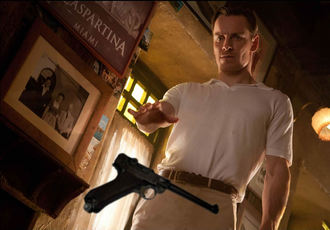 Here's a character defined by his pain: the loss of his parents at the hands of concentration camp goons kick-started the emergence of his magnetic powers. And that pain drove young Erik Lensherr to become the "peace was never an option" man he is today. 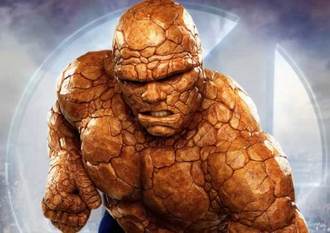 The Thing's Judaism has never been pushed to the fore—his background wasn't revealed until 2002—but his creator, Jack Kirby, always thought of Big Ben as Jewish. 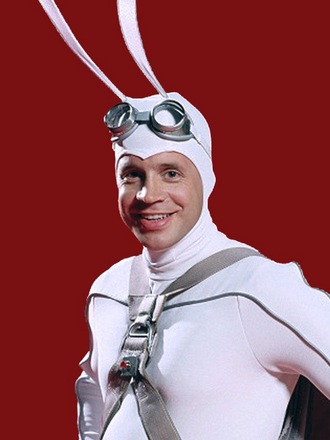 You'll believe a former accountant (and current sidekick to a nigh-invulnerable simpleton) in a bunny suit can fly. 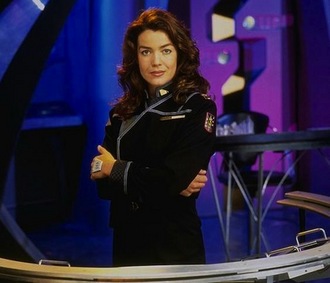 To butcher an old joke, this first officer of the deep space station Babylon 5 really puts the she in yeshiva. 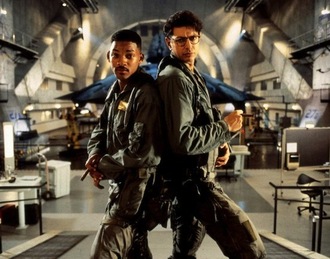 The brains behind mankind's retaliation against a horde of alien invaders, this computer genius manages to build an extraterrestrial-crippling virus on his by-now-archaic Apple. 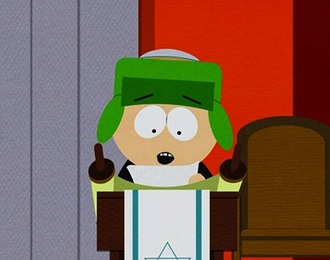 He's the smart one, the moral one, the one member of South Park's kid quartet who will bring logic and reason to bear when dealing with the ridiculousness of their lives ... which includes Satan, aliens, Barbra Streisand robots and talking poop. 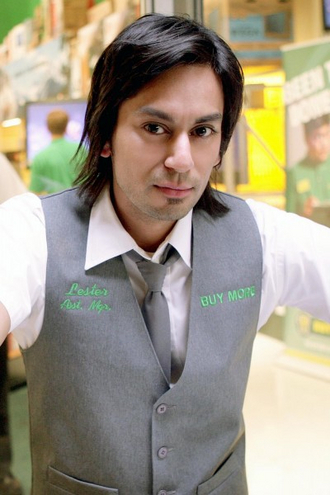 I'm gonna go out on a limb and say that this Buy More clerk and Jeffster frontman is television's first self-identified Hin-Jew. 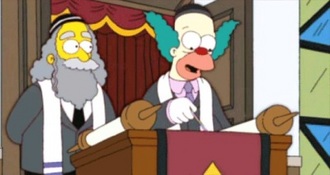 (Voiced by Dan Castellaneta)
The Simpsons

His full name is Herschel Shmoikel Pinchas Yerucham Krustofski. He could not be Jewish, theoretically, but the rabbi father is a sure tipoff. 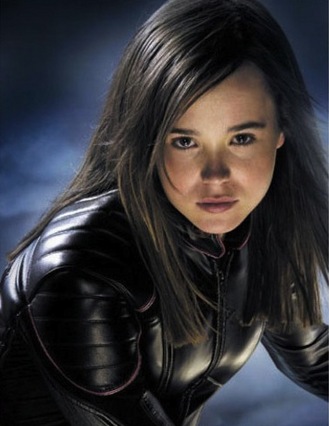 Erik Lensherr isn't the only mutant in the Marvel Universe to have ties to Nazi concentration camps: The girl who can walk through solid matter had a grandfather who was detained during World War II. 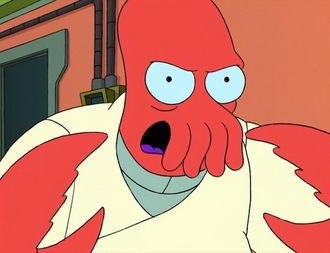 He's never been explicitly described as Jewish, but this alien doctor certainly walks the walk and talks the talk—even if he was once prohibited from attending a robot bar mitzvah because, as a crustacean, he wasn't kosher. 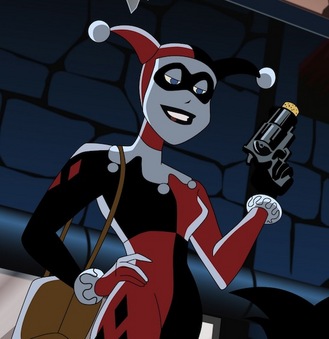 This unhinged femme fatale made her debut on the Emmy-winning cartoon, before infiltrating both Batman comics and videogames. Twisted by love, this former Arkham Asylum psychiatrist became infatuated with the Joker and kicked off a career as a maniac's moll. 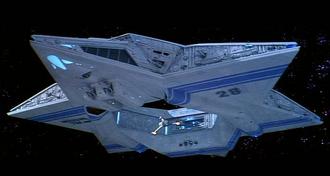 Spaceballs
Leave it to Mel Brooks to put a tantalizing look at the Chosen Starfighters at the tail end of History of the World Part I and never give us a Part 2!