13 real haunted houses you can visit in the U.S.

Throw a stone anywhere in Great Britain and you'll hit a haunted house. But there are plenty in every corner of the U.S., too. That's why for the 24th of our 31 specials for the 31 days of Halloween we're hitting the road to visit houses in our own backyards that have ghost stories attached to them. The tours and the official Web sites may not say too much about the specters seen in the houses, but the legends persist.

And don't forget to check back tomorrow for the most entertaining horror iPhone apps ever. 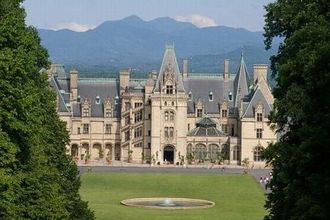 It looks like a gothic palace that time-warped from the French Revolution, and it's visited more than Elvis' house. The Vanderbilt widow talked to her dead husband's spirit long after he died in 1914. People hear maniacal laughter through the 250 rooms, see a headless orange cat, spot a woman in black in second-floor windows and have been served champagne by a waitress who then vanishes. Hey, as long as the bill disappears, too. 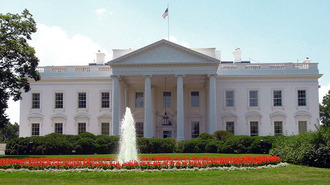 Presidents Andrew Jackson and, more famously, Abraham Lincoln, drift through the hallways of the White House, and so does a ghost who hangs laundry—even now that washing machines have been put in. All references to the ghost stories were removed from the official Web site after the Obamas moved in. 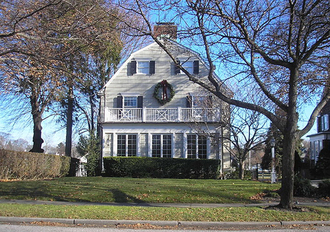 Green slime, black toilets and swarms of flies erupted from the house after a family was murdered there. That resulted in eight movies and a 2005 remake, as well as a slew of hoax theories. The coolest thing is that the house looks like it has a big smiling face. 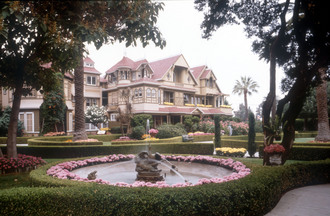 An addled rifle heiress kept building this massive discombobulated Victorian mansion, believing that she would die if the work stopped. Well, she died, and people still report hearing banging doors and rattling windows and seeing her spirit on staircases that lead nowhere—she's probably trying to figure out how to get out of this giant maze. 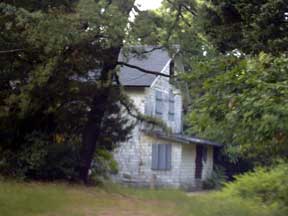 Marilyn Monroe lived there, but it's not just her ghost that lingers in this ruin, which looks like it's from The Blair Witch Project. Devil worshippers congregate in the ruins to contact a particularly evil character nicknamed "Whacker," and that's probably creepy enough. 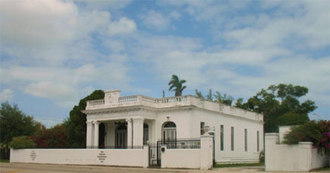 A cat-hating ghost seems to control the huge iron gates in front, which slam shut inexplicably on cats that don't seem to have nine lives. Plenty of poltergeists have been seen, including a crying woman and a man in a top hat. Others say they have smelled roses long after the garden has wilted and catch the scent of coffee though it's been decades since the building served as the Cuban embassy. Now that's strong coffee. 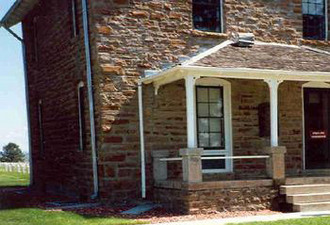 The site of Custer's last stand has a little stone house that was built in 1894 out of rocks from the battlefield. Some of the war's victims seem to be haunting the building, turning lights on and off and creating the sounds of Indian war cries and whinnying horses. The ghost of a soldier with a handlebar mustache was seen a few times, bearing a pained expression—perhaps because he had a handlebar mustache. 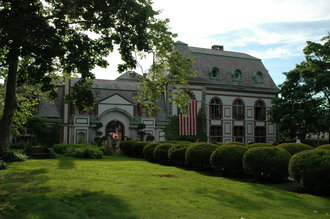 Ghost Hunters recorded a host of spirits in this house, especially in the second-story Gothic ballroom. There's haunted furniture throughout the house, such as moving empty armor, a ghostly chair and a mirror where people cannot see their own reflections, but can see objects moving. 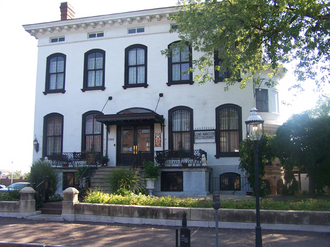 Embracing the building's spooky history, this house offers ghost-hunting tours and has annual celebrations commemorating the 1904 suicide of William Lemp and the tapping of the first keg of Lemp beer to be brewed in St. Louis since Prohibition. Apparitions include the Lavendar Lady and the "Monkey-Faced Boy"—a malformed illegitimate son who is seen peeking from the attic window. The beer cellar and limestone caves under the house are known by staff as "The Gates of Hell." You can't make this stuff up any better. 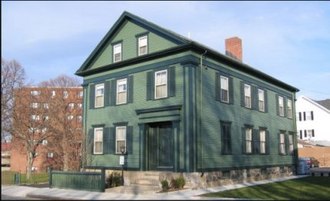 The house where Lizzie gave her mother and father 40-something whacks is home to a few restless souls. People have seen the bedsheets get rumpled in front of them and indentations of a body on the mattress and pillows. A headless ghost wandering around may be explained by the fact that Mr. Borden was buried without his head. 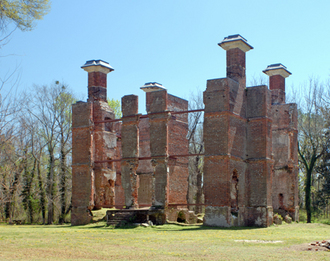 The creepy ruins of the three-story brick fireplaces here are the perfect haunts for ghosts, supposedly of slaves that were walled up in the cellar. Workers mention that the best time to see ghosts is between 3:30 and 4 in the afternoon—conveniently just before closing time. 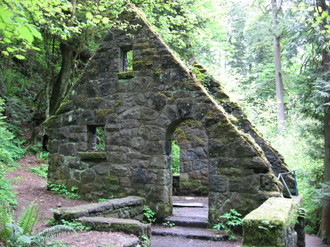 Locals debunk the myths of this being the site of Indian burial grounds and the site of the state's first hanging. No, they know the real ghost stories involving the murders that took place on the site. Unexplained flashes of light and regular sightings of "ghost wars," with spirits fighting each other, make this sound like a place more active than Disneyland's Haunted Mansion. 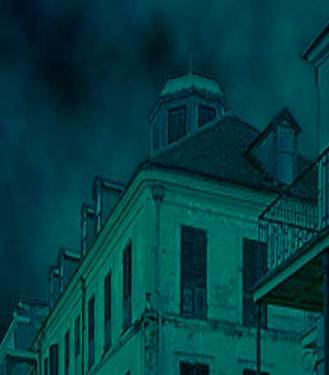 You have to walk through a graveyard to get to this house, which was once the home of a mortician named Ravencroft. He was known to have experimented with live and dead bodies, draining them in order to discover immortality. It's known as the "most active" haunted house in the country by some paranormal experts, and it's the site of a big annual blood drive.

Zak Bagans’ Demon House is still dangerous, according to its exorcist
Ghosts have voices... or do they? Science is demystifying why some people hear them