Sure, CGI can create some awfully creepy effects, but if you ask us, nothing makes a movie monster more than traditional makeup, as demonstrated in Syfy's new Face-Off reality show—the next episode of which tackles the theme of horror villains.

But before tuning in this Wednesday at 10/9 C, check out some of the best the masters have to offer. 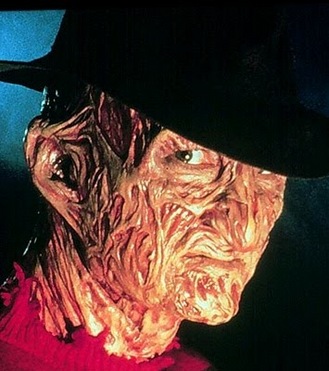 A Nightmare on Elm Street

Even though Michael Myers and Jason Voorhees came before this Wes Craven invention, good ol' Freddy brought the disfigured movie monster into the modern age. 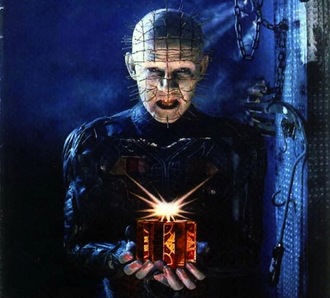 Leave it to Clive Barker to design a creature that revolts us in ways that are visceral, sexual, emotional and intellectual. Thanks, dude. 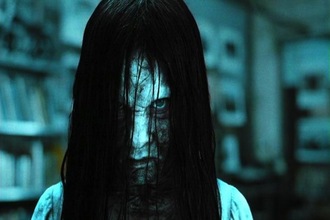 For much of Gore Verbinski's film, itself a remake of Japan's Ringu, this pint-sized bringer of video violence is hidden behind a mall of inky hair. But those few peeks we get of her face are more than enough. 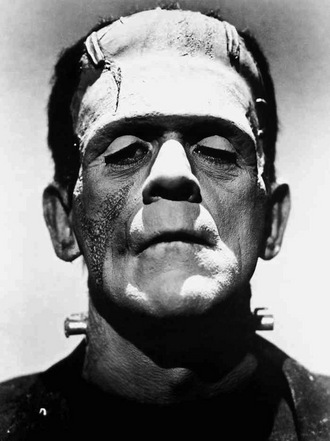 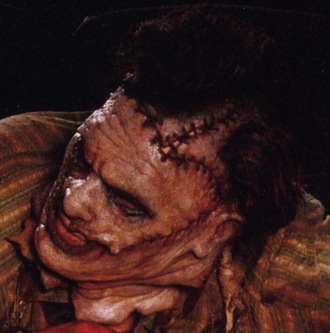 While the 1974 original put Gunnar Hansen in a mask to play a power-tool-wielding cannibal, the 2003 remake turned Leatherface into a literal leather face. 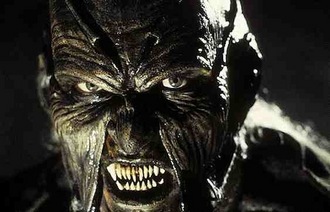 Since we're talking about eating people, how could we leave off this demonic beast, who sets upon a pair of hapless travelers as part of a ritual feeding frenzy? 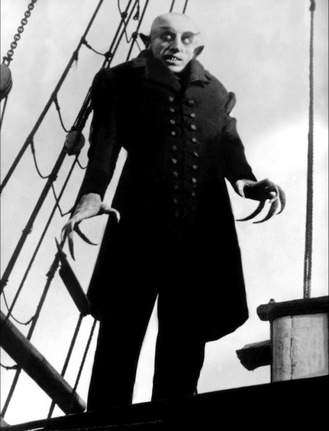 If Bela Lugosi's Dracula is the template for the classy vampire, then Max Schreck's Nosferatu is the well from which every subsequent freaky vampire draws. 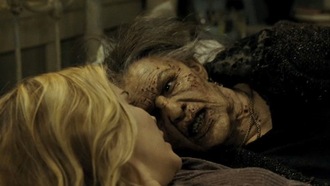 Gypsies, and their curses, are nothing to trifle with. Especially in bed. 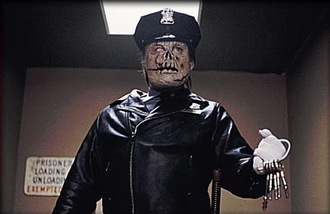 Okay, I'll admit it: I've never seen Maniac Cop. Heck, after seeing this bloke's mug, I'm not sure I want to. 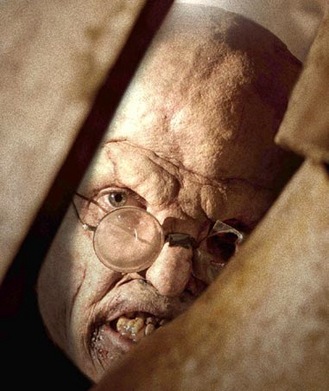 The Hills Have Eyes

None too smart, but plenty strong, Pluto is one of a mutated clan living in a network of abandoned mines. So, I guess, the mines have eyes, too. 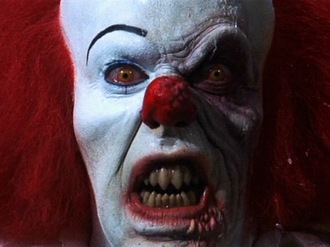 Clowns, man. They're never not scary. 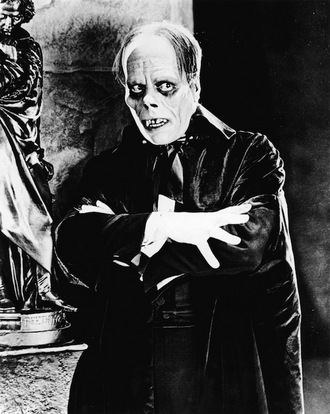 The Phantom of the Opera

Lon Chaney designed his own makeup for this 1925 silent horror flick, one of the first of the Universal Monsters cycle. Legend has it that when Chaney's Phantom dropped his mask for the first time, moviegoers fainted in the aisles. 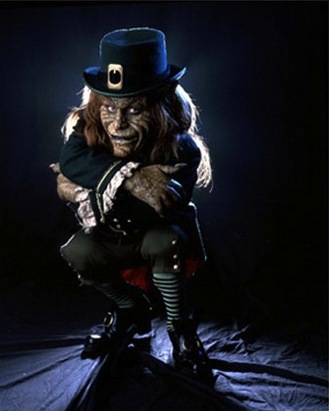 This wouldn't be Warwick Davis' first time in the makeup chair for a role—the former Ewok also latexed up for The Chronicles of Narnia and Harry Potter—but it's definitely his most sinister. 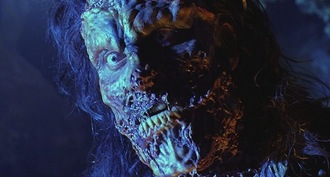 It's too bad that director Sam Raimi had to cover up Bruce Campbell's wonderful chin with so much makeup, but if you're going to play the diametric opposite of horror's greatest hero, drastic steps must be taken.