14 lamest horror movie killer costumes (What were they thinking?)

The costumes of movie killers like Freddy, Jason and Michael Myers have become movie icons—the red and green sweater with the glove, that hockey mask, the faceless shape. But some other killers failed completely when it came to horror fashion.

So we're devoting the 14th of our 31 specials for the 31 days of Halloween to 14 movie killers with totally lame costumes.

And don't forget to check back tomorrow at noon to meet the most gruesome monsters from The X-Files! 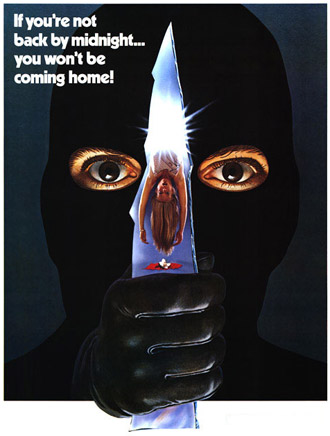 The remake just went with Johnathon Schaech's stubble, which was a slight improvement over the 1980 original. That prom night killer just wore a ski mask. This was even before Jason claimed the hockey mask in Friday the 13th Part III, so there were cooler masks up for grabs. Seems a little lazy to us. 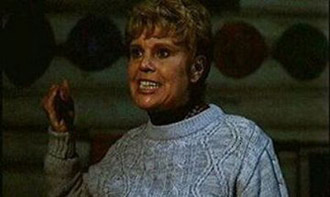 All due respect to Jason's mom, we're not criticizing her character, Mrs. Voorhees. It was a big surprise the first time viewers realized it was her exacting all her revenge, but all she wore was a sweater. A gray knit sweater at that. Ugh. At least her son had the sense to choose the most iconic mask of all time. 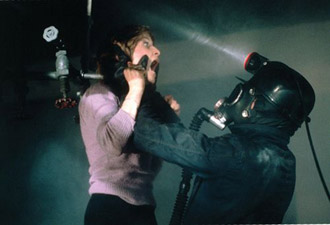 The miner may have been a good killer with his pickax, but he didn't put much thought into his outfit. It's really just his old work uniform, the mine suit with a gas mask. You'd better be swinging that pickax when the killer fashion police come after you. At least the remake pimped it out a little. 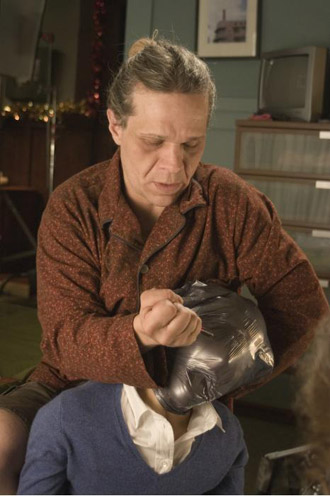 The remake added more backstory to the killer, Billy Lenz, but not much to his wardrobe. The escaped killer just wears pajamas. Didn't his mother tell him that he should dress up if he's going to go out and kill sorority girls? 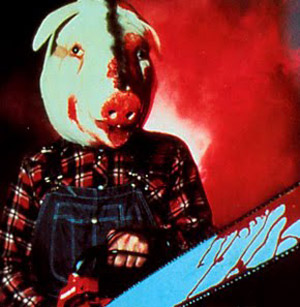 We'll cut this one a little slack because it's supposed to be kind of funny, but as we're only looking at costumes, Farmer Vincent just wears overalls. In one scene he uses a pig head as a mask. That's kind of silly, right? 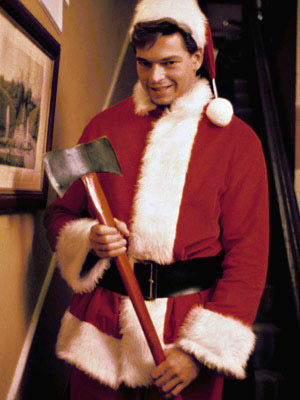 The idea of a killer Santa Claus is ironic. Maybe it would be scary, too, if Hollywood made an A-list version with Billy Bob Thornton. Until then, the low-budget killer in what looks like a mall/Salvation Army Santa costume is just embarrassing. He doesn't even look old enough to stop believing in Santa, let alone kill in his big red suit. 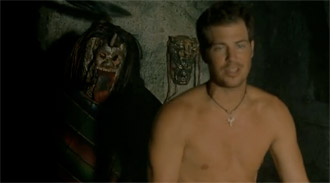 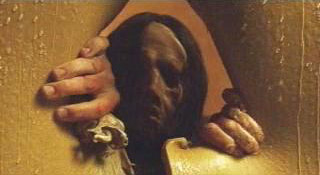 Famous only for its Paris Hilton death scene, really, it shouldn't surprise anyone that the unmemorable killer just stalked around in a hood with wax caked over his face. But then, if they were going for originality, they wouldn't have cast Paris Hilton in a remake at all. 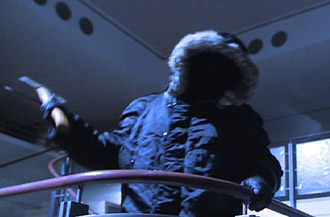 Actually, to anyone who's gone to a northern upstate college, it kind of makes sense that a campus killer would just wear his winter coat on his rampage. That doesn't make him fun to watch, though. A killer's blood is supposed to be so cold already that frigid temperatures don't faze him. 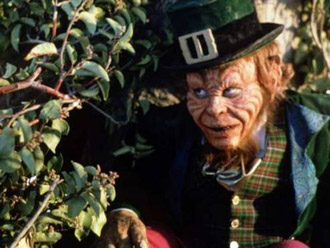 Obviously, by the time he went to Vegas, Space and Tha' Hood twice, the filmmakers seemed to find their cheek with their tongue. But were the first two supposed to be scary? A little person in a plaid tux and a green hat chasing people from low angles? I mean, the dude's wearing high-heeled clogs! This was a bad idea from the start, but at least Warwick Davis got work for six movies. 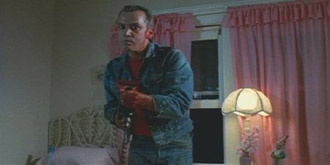 This is actually a really brilliant slasher movie. It was self-referential long before the Scream movement of the '90s. Maybe they would have gotten more attention if they'd had a memorable killer. The driller killer chases the babes wearing a jean jacket. Since when do serial killers shop at the Gap? 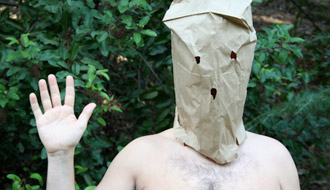 The point of this mumblecore indie movie is that filmmakers go too far when they try to create a guerilla slasher movie. That might make it a deep artistic statement, but it's still just a paper bag over a dude's head. Granted, if you saw a baghead with a knife in real life, it would be scary, but we're talking about movies here. Even Jason went with the burlap sack in a pinch. 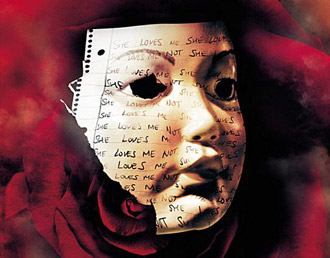 This looks like they really just threw something together with a leftover mask. The killer, a boy rejected by girls in high school, wears a totally generic, faceless mask from a costume shop. Not faceless like the painted white William Shatner mask from Halloween, just that plain one from the mask bin. Oh, his nose bleeds through it, so that you can be surprised to find out which hunk has a bloody nose at the end of the film. Puh-lease.

I Know What You Did Last Summer 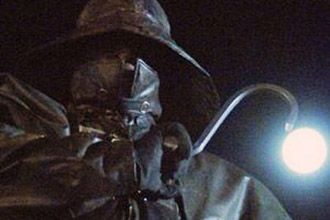 I'm sorry, this one made me laugh out loud when I saw it in theaters. Benjamin Willis, the witness to the teens' evil secret, comes after them with a giant hook. Nice weapon, but all he wears is a fisherman's slicker. Seriously, a fisherman's slicker? After Scream, that's all Kevin Williamson could come up with? Maybe that was in the book, but a sailor worried about getting rained on isn't that scary. This goes for all the sequels with words like "still" and "always" inserted into the title too.