Source Code's shadowy organization, the one with the technology to send Jake Gyllenhaal bouncing around through time, got us thinking about all the crazy-cool government initiatives that the movies would have us believe aren't real—but I'm positive that someone's building giant arks in case of a Mayan apocalypse. 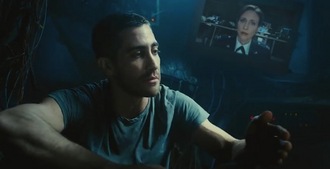 The Purpose: To allow agents to inhabit another person's body and relive the same eight minutes as many times as necessary to avert potential disaster. Unfortunate side effect: falling in love. 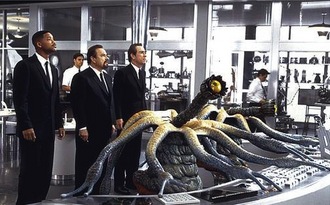 The Purpose: To liaise with the alien population on Earth and monitor extraterrestrial comings and goings in the immediate galactic vicinity. And to make sure that the world at large knows nothing of anything of this. Hey, look at this flashy-thingie. 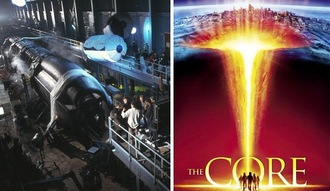 The Purpose: To drill to the center of the Earth in a penile ship called The Virgil—made of the wonderfully titled Unobtanium—set off a bunch of nukes and get the core of the planet spinning once more.

The Purpose: To study the aliens that landed at Roswell in 1946—and hopefully find some useful applications of their technology. Namely, repelling an invasion by those very same aliens. 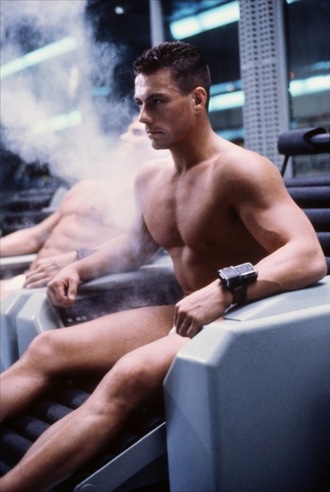 The Purpose: To take newly dead soldiers, preserve them and then reanimate them for use in combat situations—sort of like zombie terminators. Of course, nothing could go wrong. 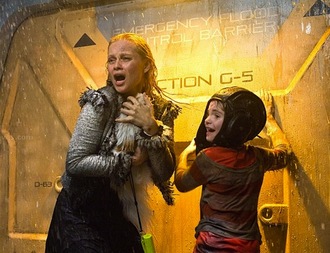 The Purpose: To house the members of the human race who've been pre-selected to survive a world-engulfing flood. And a decent amount of dogs. 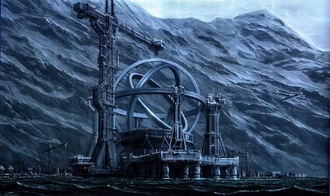 Secret Program: The Machine. No, the other one.

The Purpose: After decoding a signal from deep space and finding that it includes plans to build a massive machine, the world's governments come together to construct what's revealed to be an interstellar transport device. And then some religious extremist blows it up. Good thing the U.S. and Japan had built another one that no one knew about. 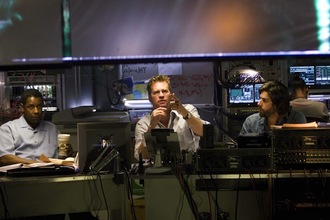 The Purpose: To open a time window into the past so that detectives can see every aspect of a crime as it happens. And travel back in time as well, though that bit isn't recommended. 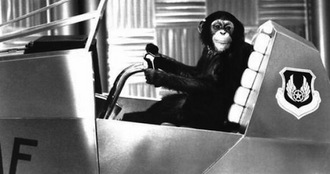 The Purpose: To train chimps to fly Air Force flight simulators and then expose them to the same amount of radiation human pilots would receive after a nuclear strike. 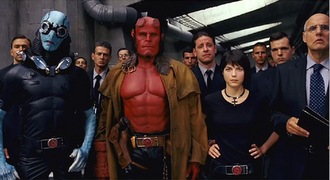 Secret Program: The Bureau for Paranormal Research and Defense

The Purpose: Well, it's kind of right there in the title: Fielding agents who, themselves, are rather paranormal—Hellboy, Abe Sapien and Liz Sherman among them—the BPRD protects the world from the things that go bump in the night. 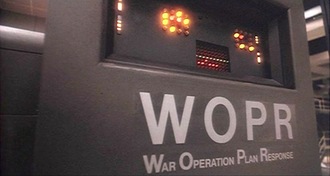 The Purpose: To run simulations of various military scenarios and learn from the outcomes. Taking control of NORAD and bringing the United States to the brink of Global Thermonuclear War was just an unfortunate bit of downloadable content. 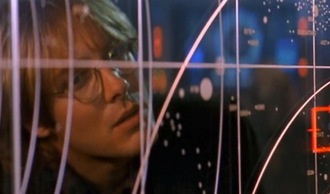 The Purpose: To uncover the secrets of the Stargate itself—a relic that serves as a dimensional door—and explore what's found on the other side. Namely, alien hotties and androgynous despots. 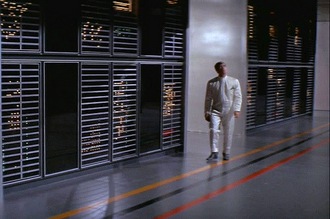 The Purpose: Colossus is a massive supercomputer designed by one Dr. Forbin to control and oversee all of the nuclear weapons in the possession of the United States and its allies. In Dr. Forbin's defense, he was "born" too early to have seen Terminator.