As with Al Capone, the biggest enemy of villains is often the tax collector. The same applies to the sci-fi universe. Sure, Emperor Palpatine can hide the functional defense systems of Death Star II from some rebels, but try telling the IRS why $60 trillion of his defense budget is mysteriously unaccounted for. He can't choke his way out of that one. They'll slice his bank account's belly open and nest inside it until they're nice and warm.

In light of that, the IRS is quick to spot any fishy information on the tax forms of sci-fi's elite. Since today is Tax Day in the U.S., here are some past deductions from sci-fi's greatest that have raised "red flags" and wicked smiles on the faces of auditors. 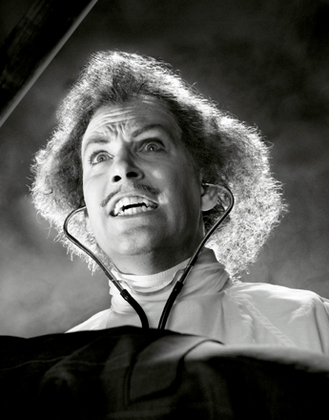 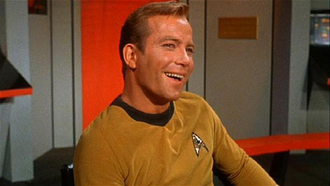 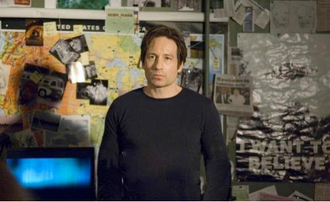 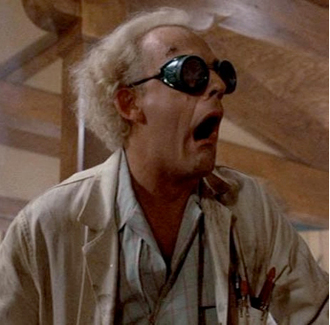 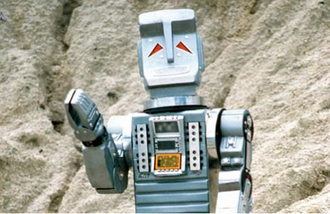 Tax Deduction Red Flag: Under "business deductions" he wrote, "To understand the exact relation between my job and the items deducted would take a man with 100 times your brain power 7 million years to comprehend. Now, if it's no trouble, I need to go back to scrubbing toilets." 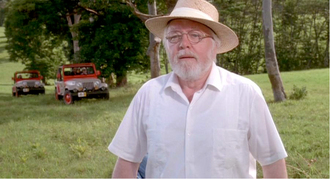 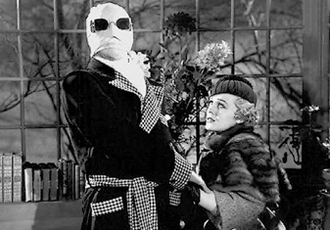 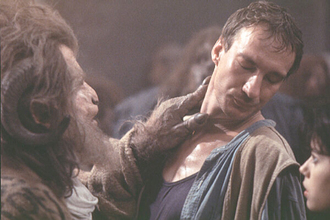 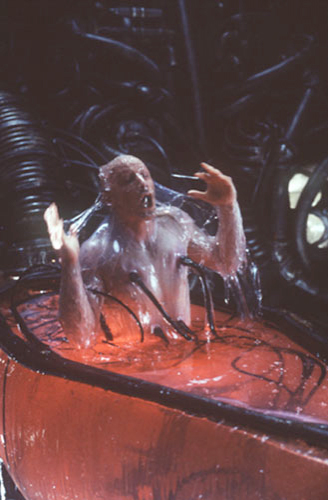 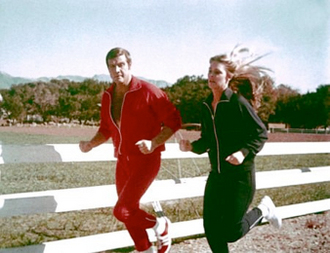 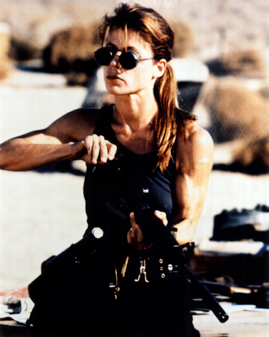 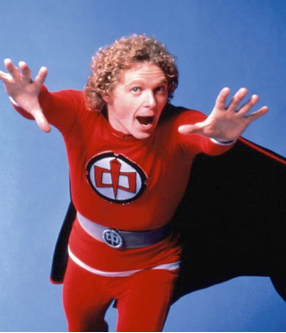 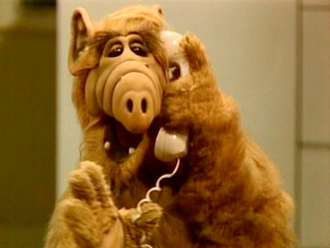 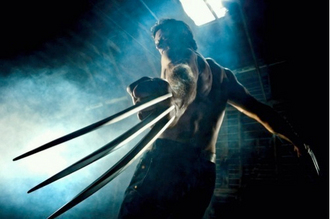