16 horror movie posters so gruesome they make our eyeballs bleed

Get ready to get sick! For the 11th of our 31 specials for the 31 days of Halloween, we've found some of the goriest horror movie posters ever.

And check back tomorrow to meet the sexiest vampires of all time! 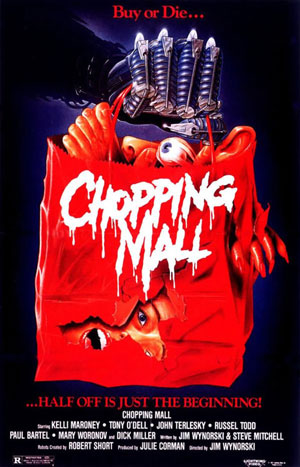 The Dead Are Alive 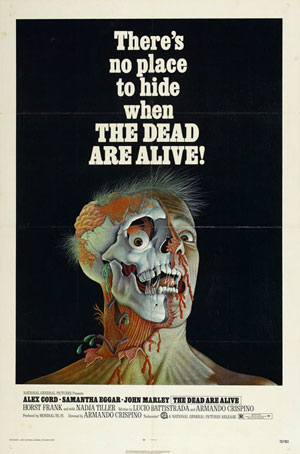 The poster for the original Italian release of the 1972's L'etrusco uccide ancora was tasteful and dignified, but when the film came to the U.S., those qualities went right out the window, disappearing just like this poor guy's skin. 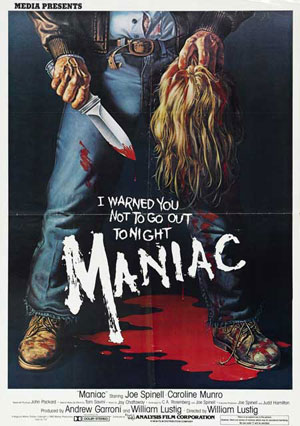 Film critic Gene Siskel walked out on this 1980 splatter film about a scalping serial killer, sickened by the gore in the first half hour. What was he expecting from a movie with a poster like this? Jane freakin' Austen? 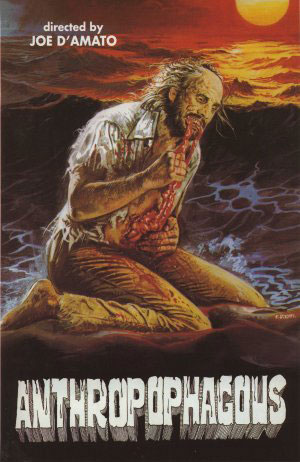 Unwary tourists turn into dinner in this 1980 movie, banned in the U.K. for 18 years. Bon appetit! 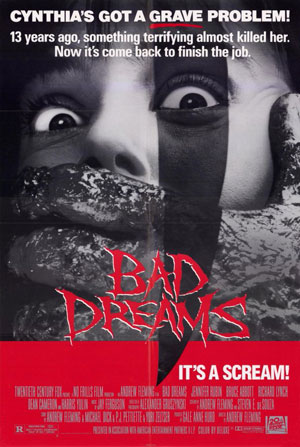 A cult commits mass suicide, leaving only one survivor. But as the poster for this 1988 film shows, sometimes surviving isn't all it's cracked up to be. 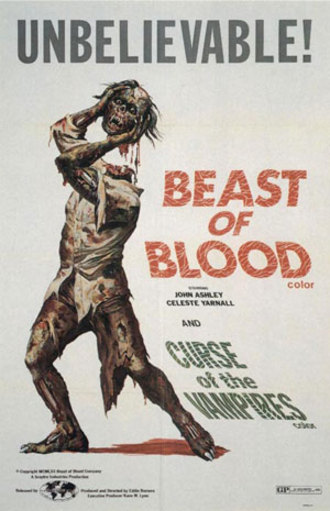 This 1971 gorefest about a decapitated monster was directed by Romero—unfortunately, it was Eddie, not George.

Happy Birthday to Me 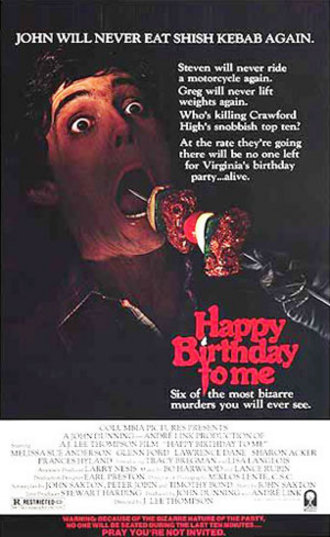 John will never eat shish kebab again—and after seeing the poster for this 1981 Canadian slasher film, we don't think we will either! 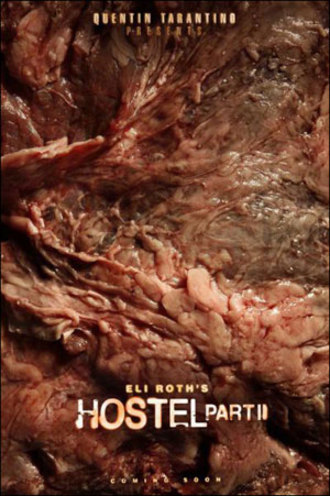 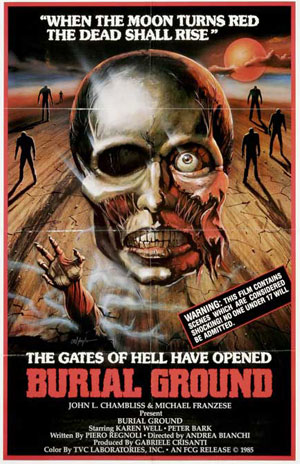 Humans are the antipasto in the 1981 Italian zombie flick Le Notti del terrore. 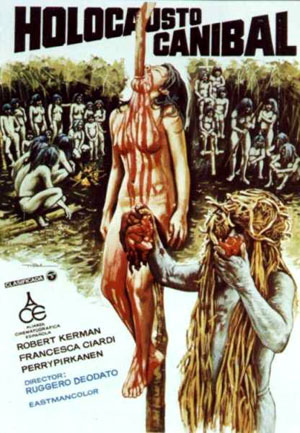 After Cannibal Holocaust premiered in Italy in 1980, the director was arrested on obscenity charges. And they let the painter of the poster go free? 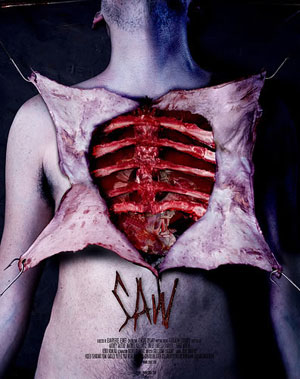 This image promoting the 2004 release of the first film in the Saw series is one of the few posters as nausea-inducing as the picture it promotes. 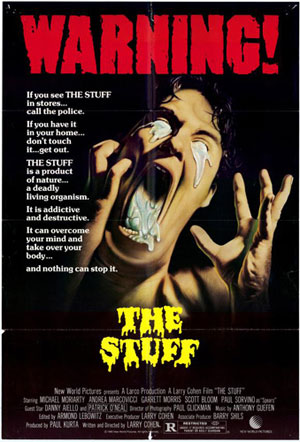 This 1985 film was meant to be a satire, but there's nothing funny about the nightmares caused by its poster.

Tobe Hooper's 1974 classic is of the most influential horror films of all time—and also has one of the most disturbing posters.

The Cauldron of Death 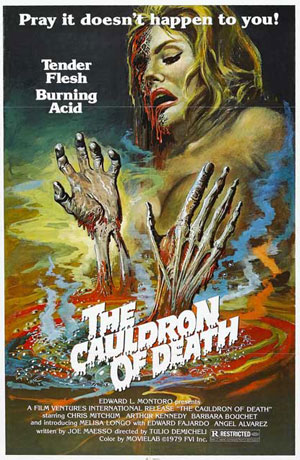 The poster for this 1979 films screams horror, but the real horror is what you'll feel when you start to watch it and realize you've been tricked into seeing a cheesy movie about the Mafia. 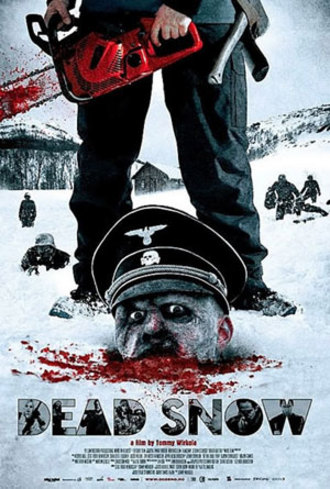 Nazis! Zombies! Chainsaws! All the right ingredients are there in this 2009 film and poster. 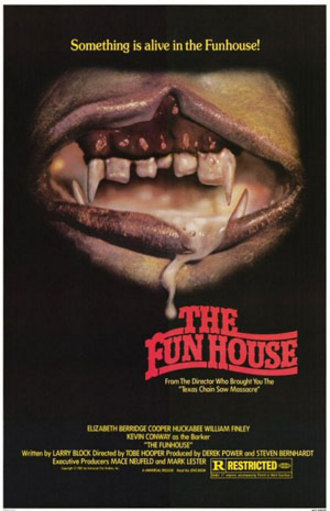 Tobe Hooper torment teens again in this 1981 movie set in a funhouse. Oh, demented killer, you're way overdue for a dental checkup.