Do you remember who first said, "Eat dessert first?" We don't either. But based on these cakes inspired by Star Trek, Battlestar Galactica, Lord of the Rings and more, it had to have been a sci-fi fan. Check out the 17 stunning cakes below, any one of which is sure to satisfy your sci-fi sweet tooth—as well as your eyes.

And if you're wondering why we're serving cakes today of all days, it's because Syfy just turned 17! The first program broadcast on Sept. 24, 1992, was—appropriately enough—Star Wars.

Back to the Future's Town Square 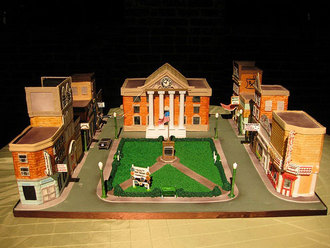 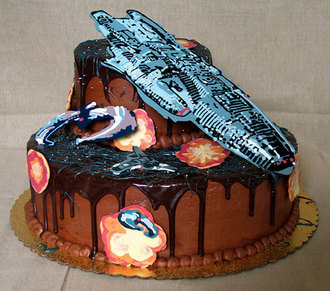 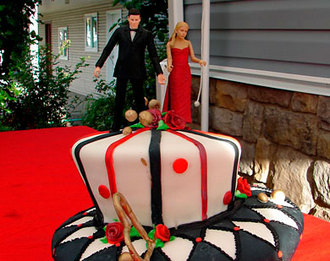 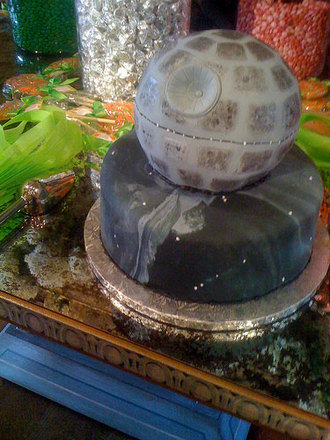 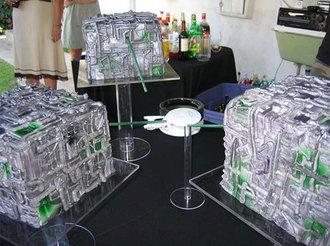 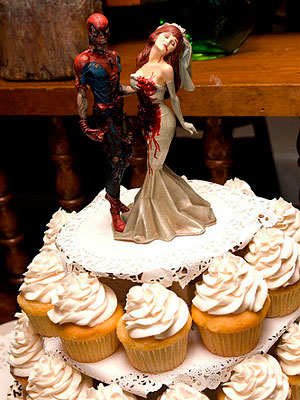 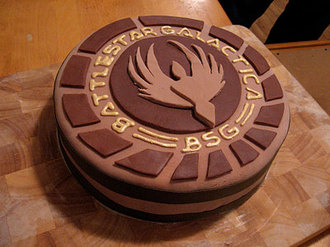 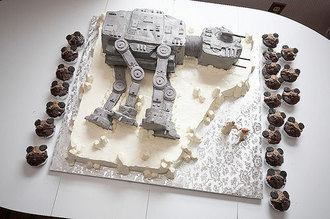 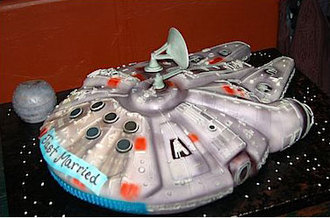 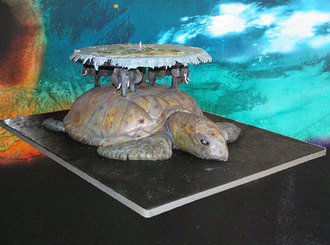 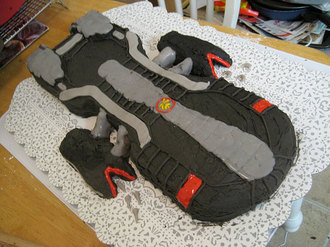 Jabba the Hutt From Star Wars 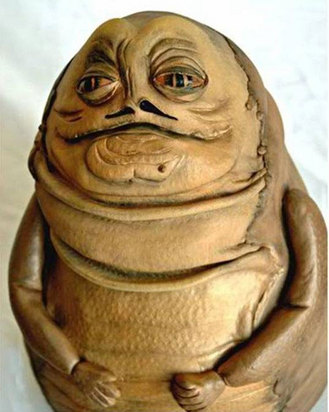 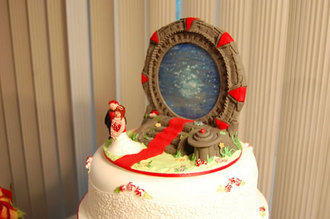 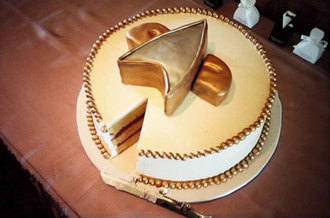 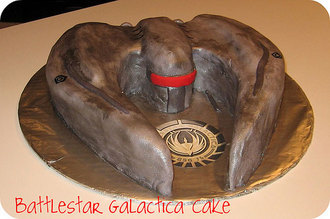 Minas Tirith From Lord of the Rings 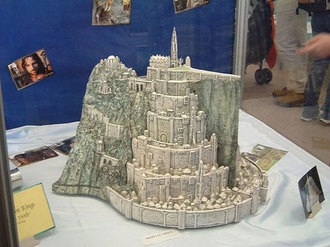 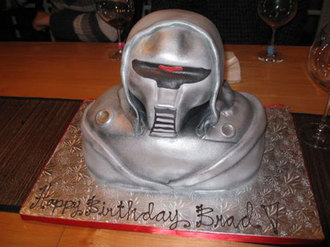