Those amazing sci-fi doctors are always hard at work developing cures for made-up diseases. Sure, they're fictional—but they can also serve as inspirations for real-world health, because a cure for any actual disease could just be an experiment away.

Since our parent company NBC Universal, kicks off Healthy Week today, we thought we'd take a look at the most severe sci-fi diseases that have been eradicated on TV and in movies.

Check out 17 of them below! 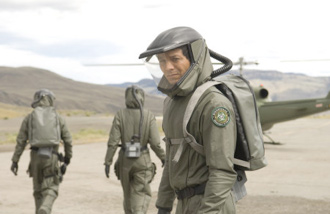 Finding a cure for this virus saves humanity from blood clots and a bad case of "the crazies." But the cure can't stave off a future in which unmarried men are being forced to do the most dangerous jobs. 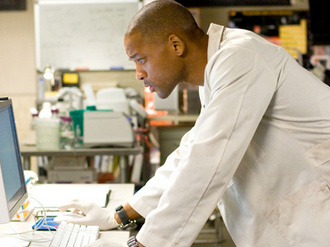 Here, a war-hardened virologist never gives up, and he subsequently finds the cure for that weird Darkseeker disease. The bigger tragedy is that Will Smith never got to the "I" section of the video store—seeing his own film would've really helped him out. 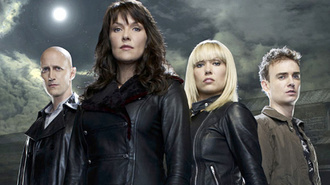 On this Canadian TV series, the Lazarus Virus turned bigfoot-looking Abnormals into wild, crazy beasts. Must be a metaphor for Canadian Mountain Men and moonshine. 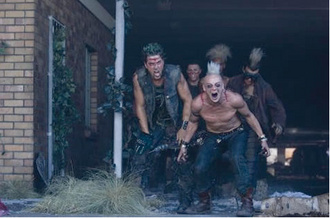 The Reaper virus is cured by a hot Major who braves post-apocalyptic Scotland. We watched this whole film hoping to see Scotland's version of the Thunderdome, but it never came. 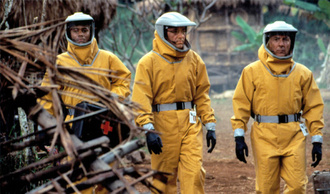 Finding a cure for the monkey-borne Motaba virus saves an entire California town. They really had to write creatively to get the virus from the African bush to somewhere near their film lot. 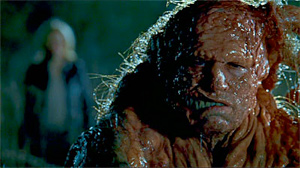 Although an infected cat survives, the extraterrestrial infection is contained. This saves a town from mutating into hideous creatures, like old soap opera actresses. 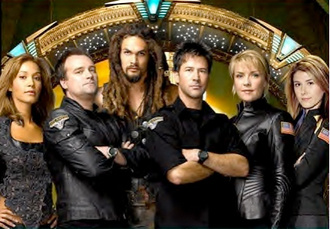 In the appropriately titled episode "Infection," a Wraith virus escapes containment, threatening everything. Fortunately, the capable Atlantis crew finds a cure, but where's their Wraith parade? 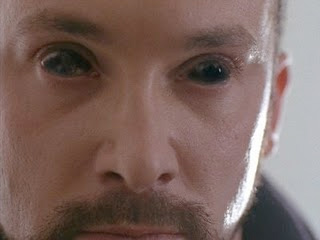 Black Oil is the code name for the nefarious blood infection that contains the DNA of ancient aliens. A vaccine is developed as a powerful tool to stop aliens from dominating the planet. Hopefully, one of these X-Files feature films will let us know definitively if it worked. 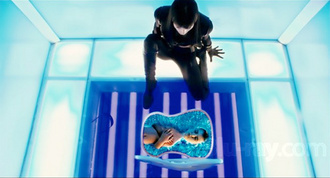 A disease known as hemoglophagia turns humans into fanged superhumans. The cure is facilitated by Milla Jovovich, who always seems to be hanging around when giant infections break out. 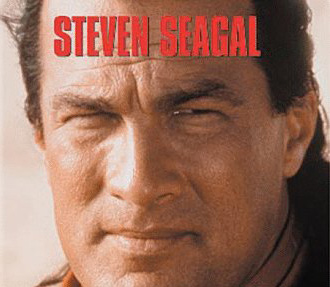 Flying in a helicopter, Steven Seagal drops flowers for infected citizens to boil. This creates a cure for a deadly virus. Remember, though, it's the movies—if Steven Seagal offers you a boiled flower concoction, probably you'll want to pass. 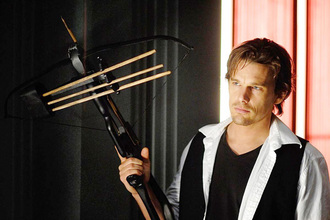 Hematologists cure a disease that turns the infected into vampires. This prompts one to wonder if hematologists live in fear of being captured by vampires for blood knowledge.

Anakin and Obi-Wan use Reeksa root to cure the crippling Blue Shadow virus. This just proves that any problem in the Star Wars universe can usually be solved by creating a MacGuffin using a random sampling of consonants and vowels. 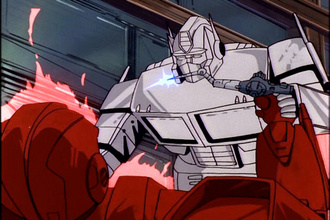 Hate Plague is one of the few afflictions that can actually affect Transformers. Fortunately, it is cured with pure knowledge (whatever that means). According to medical statistics, Hate Plague is the second leading killer of Transformers, with the first being "rust." 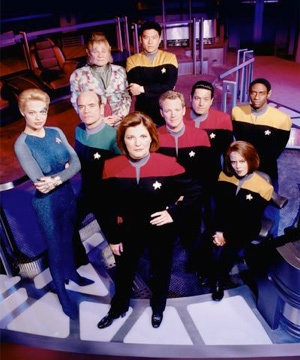 A sophisticated macrovirus almost destroyed the Voyager, but was mercifully eradicated. The virus evolved to be able to exist outside of an organism, so don't shake hands with any of them. 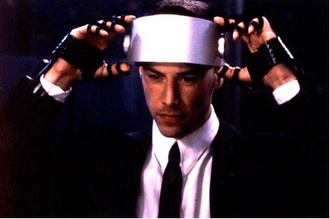 Johnny manages to upload a cure for the Black Shakes, saving the world. Turns out all that radiation from electronic devices causes a devastating disease that can probably be survived only by crazy cave hermits. 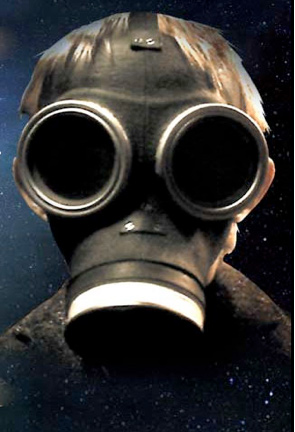 The Empty Child plague hit London in 1941, turning the infected into creatures with gas masks on their faces. The Doctor saves the day by sequencing nanogenes and reuniting a child with his mother. Now, if there only were a cure for all those diseases the Doctor keeps picking up with future women. 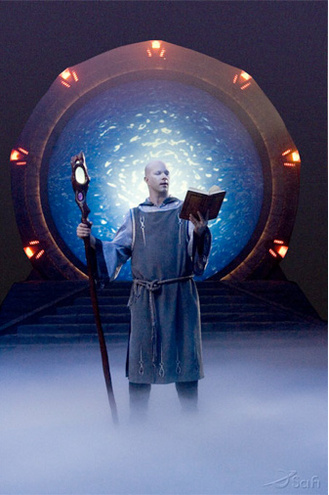 SG-1 finds the cure for the Ori plague and sends it throughout the universe. Well, they send it to those parts of the universe that are up to date on their medical insurance payments.