You know what actors say when they can't land a role, due to typecasting or some other karmic quirk? They say—"I can't get arrested in this town!"

Thanks to the folks at The Smoking Gun and a few other sources who've been keeping an eye on celebrity collars, we've pulled together our favorite sci-fi mugshots, along with the charges and case dispositions when known. So check out 23 Hollywood headshots that give publicity agents nightmares. 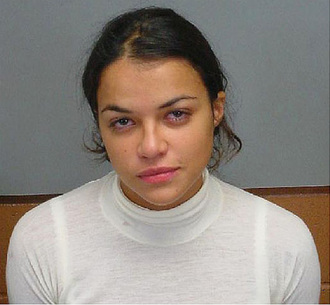 Charges: March 2002, arrest for assault and harassment in New Jersey. Disposition: Charges dropped after alleged victim, Rodriguez's then roommate, declined to follow up in court.

Charges: November 2003, appeared in court to respond to charges of hit and run, failure to exchange insurance information, driving with a suspended New Jersey license, driving without a valid license and, in a second incident, driving under the influence (as well as a second set of charges dealing with her license, itself suspended due to unpaid parking tickets) in California. Disposition: Pleaded guilty to hit and run, driving under the influence and driving with a suspended license. Sentenced to two days in jail, community service, an alcohol education program and three years' probation.

Charges: November and December 2005, cited for speeding, the next month arrested for driving under the influence in Hawaii. Disposition: Pleaded guilty and spent five days in a Hawaiian prison (in lieu of community service) and paid $500 fine. (The Hawaii arrest was also a violation of her California probation, triggering a sentence of 60 days in jail, 30 days of rehab and 30 days of community service. Was released the same day she entered jail, due to overcrowding.)

Charge: September 2007, returned to prison in California for failing to complete community service. Disposition: Was sentenced to 180 days, but served only 18 due to overcrowding. 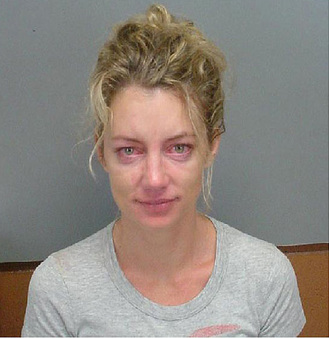 Charges: December 2005, arrested for DUI in Hawaii on the same day as Rodriguez, in a separate incident. Disposition: Pleaded guilty, had license suspended for 90 days, was fined $370 and sent to counseling. 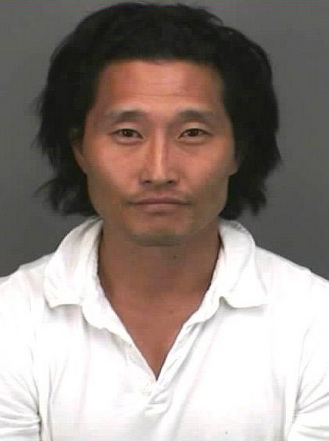 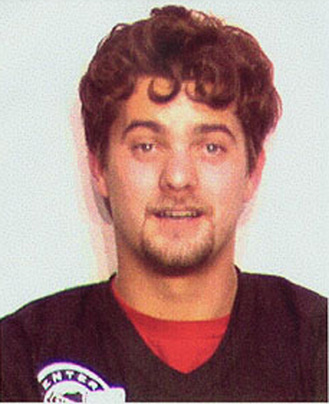 Charges: November 2002, charged with assault on security guard, disorderly conduct and public intoxication in Raleigh, N.C., after mixing it up with a security guard at an NHL hockey game between the Carolina Hurricanes and the Pittsburgh Penguins at the RBC Center. Disposition: Ordered into a treatment program, performed 24 hours of community service and was fined $150. 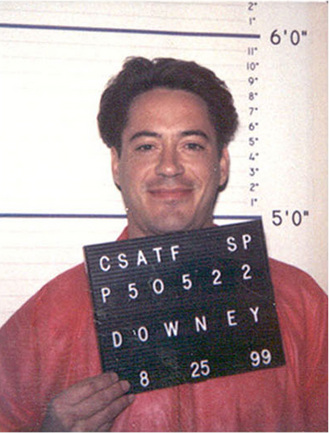 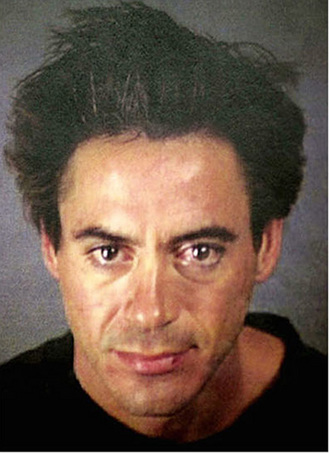 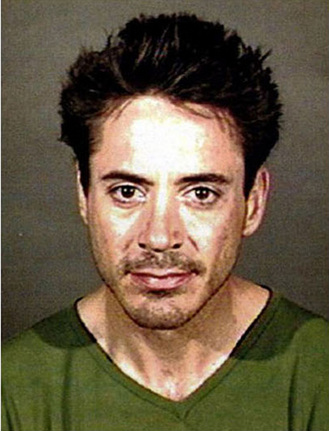 Charges: 1996, arrested for heroin and cocaine possession and possession of an unloaded handgun. Arrested for driving naked while "throwing imaginary rats" out a window. Arrested for trespassing after being found asleep in a neighbor's home. Disposition: Sentenced to three years' probation.

Charges: November 2000, arrested for drug possession after an anonymous 911 call.

Charges: April 2001, arrested after being found wandering barefoot in Culver City, Los Angeles, on suspicion of being under the influence of a controlled substance. Disposition: Released several hours later. 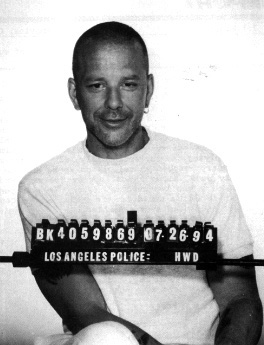 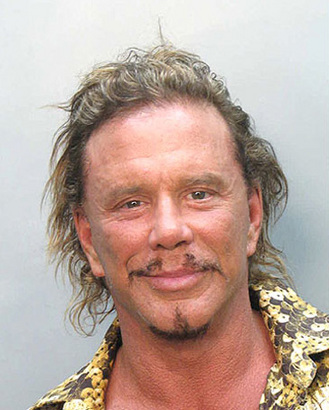 Charges: July 1994, arrested for spousal abuse for allegedly slapping and kicking his wife and Wild Orchid co-star, Carrie Otis. Disposition: Charges dropped after Otis failed to appear in court. Otis and Rourke co-starred in another film before divorcing in 1998.

Charges: November 2007, arrested for DUI in Miami Beach after making an illegal U-turn while driving his Vespa scooter. Disposition: Pleaded guilty to reckless driving in March 2008 and sentenced to six months' probation. 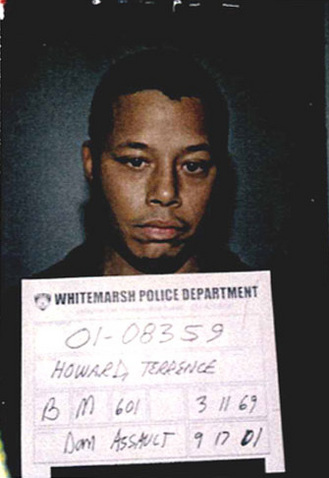 Charges: September 2001, arrested in Pennsylvania for simple assault, terrorist threats, harassment and stalking after allegedly forcing himself into the home of his estranged wife, chasing her into the backyard and punching her in the face. Disposition: Pleaded guilty to disorderly conduct. 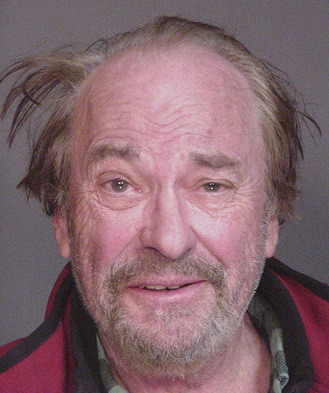 Charges: January 2004, arrest for driving under the influence after collision with a cab in New York. Disposition: Acquitted later that year.

Charges: December 2006, arrest for driving while impaired in New York. Disposition: Pleaded guilty, had license suspended and paid a fine.

Charges: January 2010, arrest for burglary, trespassing and criminal mischief for breaking into a bank (after hours), and also for carrying a firearm without a permit and carrying a firearm while intoxicated in Connecticut. Disposition: Court pending.

The Cast of The Vampire Diaries 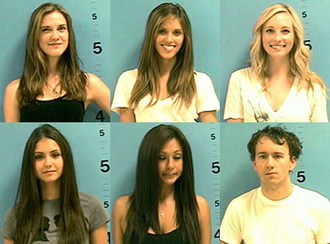 Charges: August 2009, the quartet, along with photographer Tyler Shields and actress Krystal Vayda, charged with disorderly conduct in Georgia for horseplay on a bridge—flashing oncoming traffic and dangling from the bridge—on Highway I-75. Disposition: Released on bond. 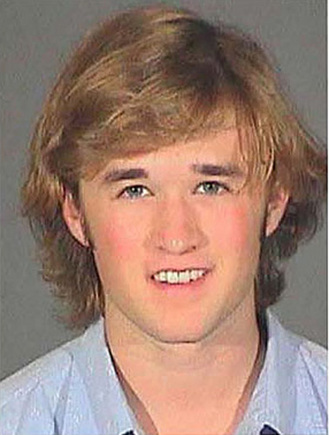 Credits: Cole Sear in The Sixth Sense, David in A.I.

Charges: July 2006, arrested in California for drunk driving and marijuana possession after hitting a mailbox and flipping his car. Disposition: Pleaded no contest and was ordered to attend Alcoholics Anonymous meetings and pay $1,500 in fines. 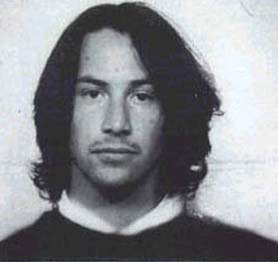 Credit: Neo in The Matrix series, Theodore "Ted" Logan in the Bill & Ted films, Klaatu in The Day the Earth Stood Still [2008], Bob Arcter in A Scanner Darkly, Johnny Mnemonic in Johnny Mnemonic, Kevin Lomax in The Devil's Advocate

Charges: May 1993, arrested for DUI in California. Disposition: Reportedly let go after confessing. 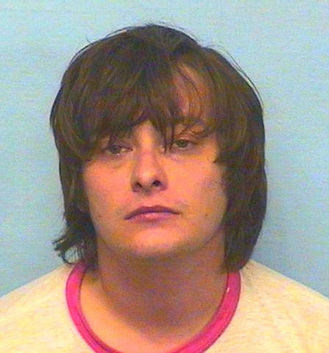 Charges: September 2001, arrested for DUI and for driving without a valid license.

Charges: September 2004, arrested in Kentucky for public intoxication after entering a supermarket and attempting to free lobsters from a tank. The longtime PETA supporter may have been engaged in an act of political protest. 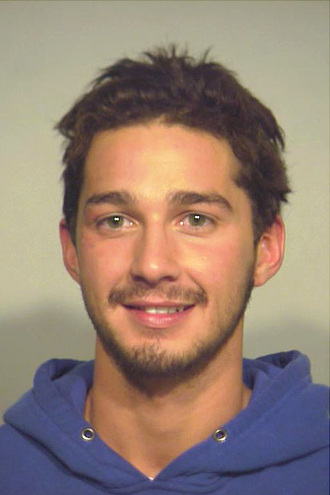 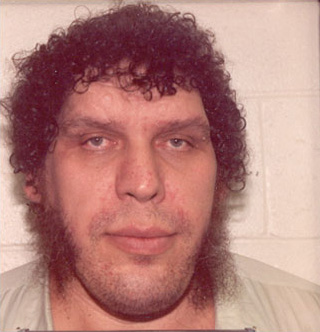 Credits: Fezzik in The Princess Bride 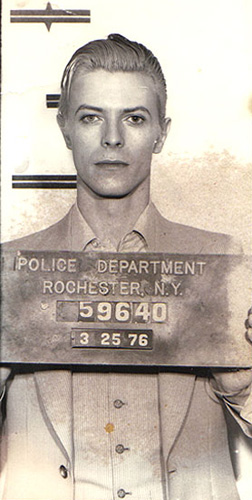 Credits: Thomas Jerome Newton in The Man Who Fell to Earth, Tesla in The Prestige, John in The Hunger (film), Julian Priest in The Hunger (TV series), Jareth the Goblin King in Labyrinth

For more celebrity mugshots, be sure to visit The Smoking Gun.