Warner Bros. has released three new images to keep us thinking about Zack Snyder's upcoming Sucker Punch, due to hit theaters March 25, 2011. But what's even more exciting than the images is something we've heard but which the studio has yet to announce officially—that the movie will be released in 3-D.

You can check out the pics below, but before you do, get this—Bleeding Cool reports that a booklet released by the British Film Institute mentioned it would be screening a 3-D IMAX version of the film. 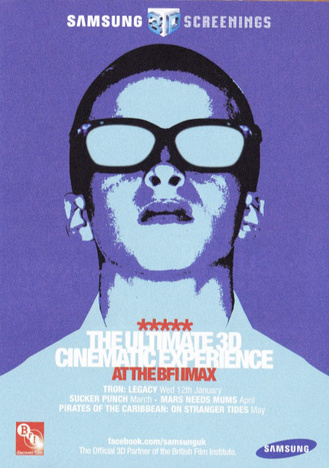 That's even though Snyder has previously said about 3-D:

We really were considering it. But we had seen a bunch of tests and conversion didn't sit with me that great. Without being baked in, it just felt a little weird. But they also showed me a test of 300 that was pretty awesome. But it didn't feel right for this movie. It's in eye-numbing 2D, which is also awesome.

So have Snyder and the studio changed their minds? While we wait for official word, let us know what YOU think. Would Sucker Punch be better in 3-D? Or should it remain 2-D?

(via indiewire and movieweb)