Need something to do while you're stuck in 1977? Rewrite the script to Empire Strikes Back. Here, peeved Miles looks like he wants to slice Hurley open for warmth.

Dr. Who: "The Christmas Invasion"

A heated sword fight leads to the cutting off of someone's hand. Just like in all those anti-gang-violence PSAs.

To learn cooking skills, Bender trains under a master who alludes to the "Dark Side of Cooking." Funny, we thought that was called Martha Stewart Living.

In the classic scene where E.T. meets a trick-or-treater in a Yoda costume, composer extraordinaire John Williams inserted a snippet of "Yoda's Theme" as a nod to fans. Toddlers everywhere rejoiced at the discovery of their first sci-fi easter egg.

The ultimate Star Wars spoof, Spaceballs managed to bring the Star Wars universe to an even less mature audience.

Phineas and Ferb: "Hide and Sneak"

Apparently cutting open beasts and crawling inside for warmth is so ubiquitous that it's actually considered appropriate fodder for a children's show.

In this episode, the cast drops more Yoda/Dagobah references than Chewbacca drops fur in the summer.

Here we find out the shocking truth that CRAZY UNEXPECTED SPOILER ALERT one character is another character's father.

This entire animated episode parodies Empire Strikes Back. Oh, sure, it's funny when someone gets dismembered in cartoons, but when that happened to Luke, it was real.

Dexter's father uses the Force to, erm, force Dexter to get muffins. And by "muffins" we don't mean "tiny Ewoks."

Dr. Evil claims to be Austin Powers' father, which would explain why they share so many common features. However, it is all a ruse, just as it is for 50 percent of the fatherless tots who appear on Maury.

Another "I am your father" shocker. As discerning viewers, we should be able to figure this out by now—everyone is everyone's father.

The Muppet Show: "Pigs in Space"

The cast of Empire Strikes Back stop by to promote their movie and get attacked by Darth Nadir/Gonzo. When asked how sweaty his hands get, puppeteer Jim Henson replied, "and you thought these things smelled bad on the outside!"

Venture Bros.: "Escape to the House of Mummies, Part 2" 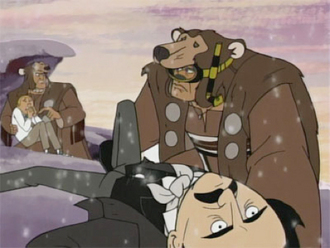 The Emperor of Star Wars references, the Venture Bros. once concluded their show with a preview for following week lifted directly from Hoth. Brock uses his iconic knife to slice open a, well, Poe, although he probably could have just swallowed Venture to keep him warm.

Steve dreams he is on Hoth. Happens all the time, along with waking up to a sliced-open pillow. 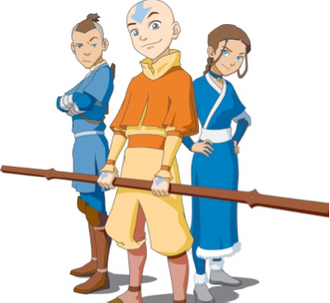 After seeing visions of his friends in trouble, Aang abandons his training, despite his master's wishes. Rumor has it that home-schooled kids try this trick all the time. (We couldn't embed a clip, but you can check it out here.) 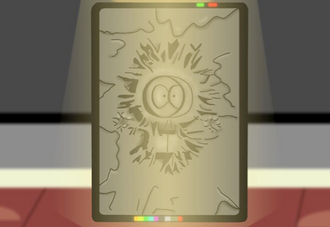 Kenny gets encased in carbonite and presented to a Jabba-esque Sally Struthers. This is how Jabba the Hutt became the inventor of the first collectible card game. (We can't embed the clip, but you can find it here.) 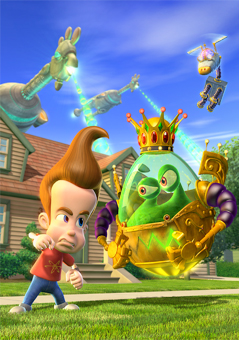 An obviously-titled parody episode features the boy genius taking on the evils of the galaxy. But will he be smart enough to avoid trusting Lando? 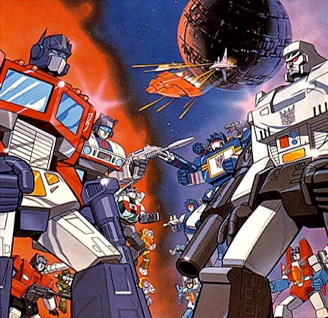 The sound effect of C-3PO's scream was often used as a general sound in this classic 1980s cartoon/Underoo print. 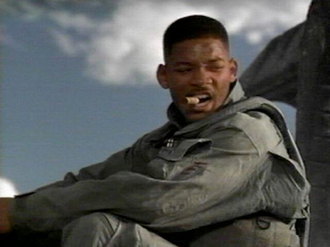 The producers of this mega-blockbuster acknowledged ample inspiration from the Star Wars films. Scenes of Will Smith dogfighting and Bill Pullman watching the UFO take off are inspired by similar scenes in Empire Strikes Back. However, this film's decision to go Wookie-less lost it hundreds of millions compared to Empire.

Indiana Jones and the Temple of Doom 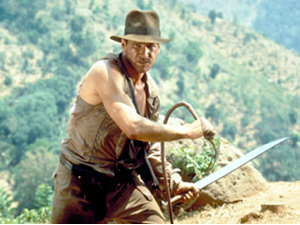 The "falling engine" sound effect utilized in this epic movie was taken from the Millennium Falcon. No wonder Indiana Jones' engines always sound like they're about to break down. 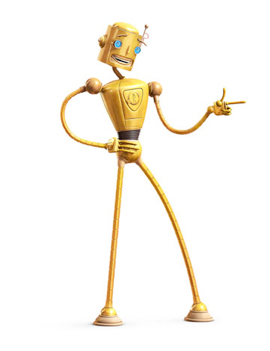 The main robot, who looks a bit like the flamboyant Star Wars machine, is constantly warning of time travel interference. What is the deal with persnickety robots having such uptight rear bolts? 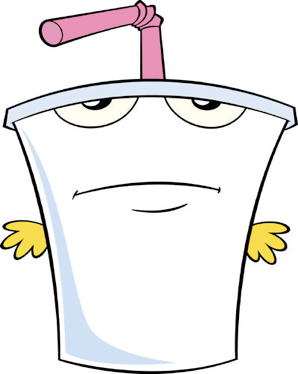 In addition to the Star Wars-themed episode, "Pink Man," Master Shake also showed off his Empire knowledge in "Diet," claiming to be from the Dagobah system. This explains the bluish-green goo inside Shake. 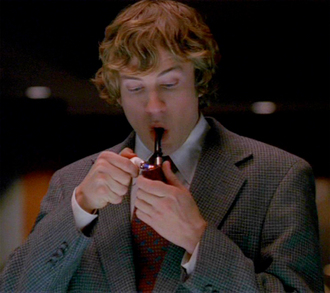 This Buffy episode features Andrew talking with the First, quoting dialogue from Obi-Wan and Yoda. This explains that confusing Buffy episode where she had to slay that old Sunnydale High ventilation shaft. 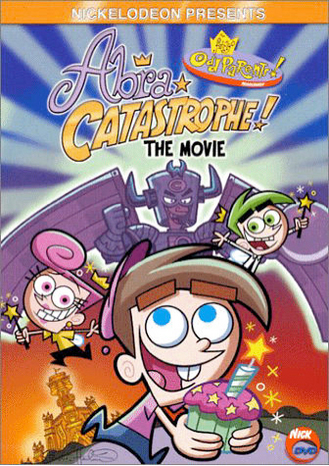 In this animated film, Timmy's Godfather cuts Timmy's hand off. Heck, they could've even worked in a Godfather parody, if they wanted nobody to get it.

Coming in a second time on this list is the ultimate Empire easter-egg basket, Venture Bros. Ever noticed how Billy Quizboy's hand looks like the artificial one Luke gets? Well, except for the chrome plating. (Why not, Luke? How cool would that look?)

Speed Racer: The Next Generation 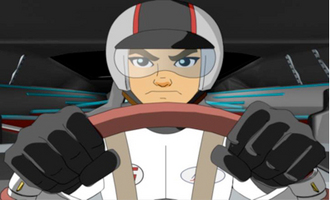 In this film entry into a classic animated series, Connor jokingly tells Speed Racer he is his father. Sure, it's a funny joke here. But it's not as funny coming from your uncle. Why is that? 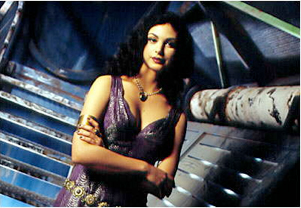 Another Whedon series makes this list with several loose Empire references. A toss out to Lando with the line "It's not your shuttle," homing beacons being dispatched like probe droids. Whedon himself has said the ship was modeled after the classic one from Star Wars. And the Serenity's weapons work about as effectively as the ones on the Millennium Falcon, too.

Family Guy has made a franchise out of retelling the Star Wars series through parody. If you feel bad about that, try asking Pocahontas how it feels.

The 17 creepiest Jim Henson characters that ever crawled into your nightmares
The bad timing of 'Bad Timing': An oral history of Farscape’s surprise series finale

Troubled genius Eli Wallace identifies a foreign planet as something out of the Hoth system. We're assuming that means "it's really icy," and not "it's in the Anoat sector of the Greater Javin," but he probably should have been more specific.