4 things we already know about The Walking Dead season two

The zombie show that rapidly became AMC's biggest hit ever got a tribute from L.A.'s Paley Center over the weekend, and the cast and creators were in attendance—and, luckily for us, they let slip some details about the show's second season.

We'll have to see, come this October, when season two premieres, how much of this comes to pass, but consider our appetites whetted by what we've learned. 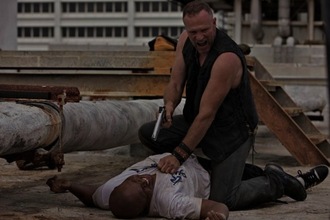 The racist firebrand whom Rick left cuffed to the roof in Atlanta, who cut off his own hand to escape, is gonna be back. Is he on the road to becoming the comic's notorious villain, the Governor? Only time will tell, but Darabont said they were "testing the possibilities" of the character.

The survivors will visit Hershel's Farm 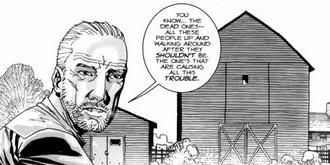 Kirkman revealed in an earlier interview that Darabont wants to explore the world a bit, to "take some picturesque rural landscapes and [play] with that and [come] up with some cool zombie visuals." Specifically, they're hitting Hershel's farm fortress.

The love triangle among Rick, Lori and Shane will deepen 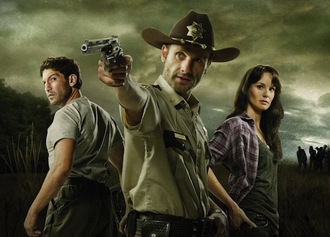 As we saw in the finale, Shane is most definitely not happy to sit on the sidelines and watch Rick regain his place as the head of the family and the survivors. Will this be the "challenging, dark s--t" Darabont mentioned? Stay tuned.

Zombies won't be the only threat they have to deal with 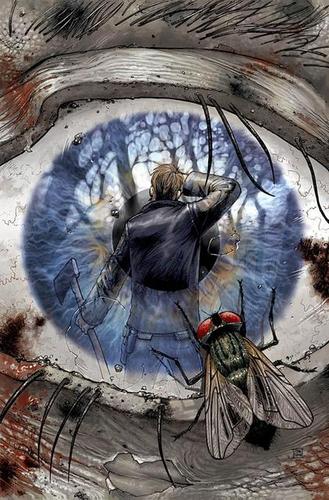 The breakdown of civilization will play as big a role as the undead: Where do they get fresh water, medicine, the basic necessities of human survival? And who else is scavenging the wasteland for the same things?