The runaway success of AMC's new zombie series—based on the long-running Image book—got us thinking about other comics that could snag audiences, thanks to premises that involve neither flights nor tights. 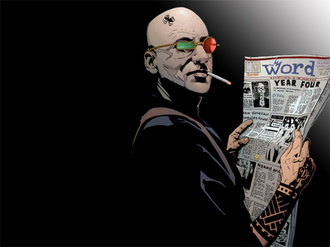 TV THIS WEEK: The Walking Dead returns and launches a spinoff; The 100 series finale; and more
The Walking Dead's Daryl & Carol spinoff will head to new 'frontier'; expanded S10 will have 'anthological feel'

A cranky, passionate, tattooed, idealistic, misanthropic journalist comes down off a mountain to sink his teeth into whatever the world has to offer. And in Warren Ellis' futuristic, futurismic screed, the world offers Spider Jerusalem a swirling media-saturated blur of corrupt politicians, body modifications, religious evolution and rampant consumerism. Basically, the world as it is today with the volume turned way up. 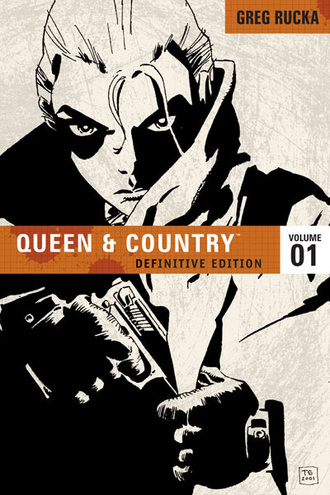 Tara Chace is the hottest, toughest, coolest spy you haven't heard of. Which is a shame, as Greg Rucka's relentlessly plotted, impeccably researched espionage stories are among the finest of the past 20 years. Tara's a proper British agent, one who travels the world to kill new and exciting people, only to return home to find boredom, empty relationships and open psychological wounds waiting for her. Deep character work + nail-biting intrigue = awesome. 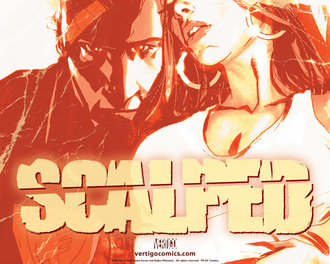 The way this series was first sold to potential readers was "Sopranos on an Indian reservation." Which, honestly, sells short Jason Aaron's harrowing odyssey of crime, corruption, racial identity and family bonds. Yes, Scalped is about bad people doing bad things on the Rez. But it's about so much more than that. 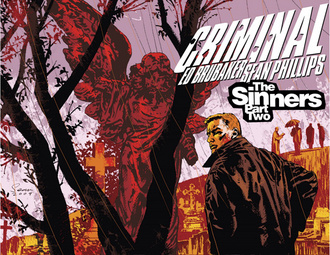 Crime is never simple and is never clean. Those two things become abundantly clear when reading Brubaker and Phillips' seething chunk of urban noir—which followed a series of dire men through even more dire events set in Center City—that feels cut from the same street-level-pulp cloth that Donald Westlake and Dashiell Hammett used to work with.

LEAVE IT TO CHANCE James Robinson and Paul Smith 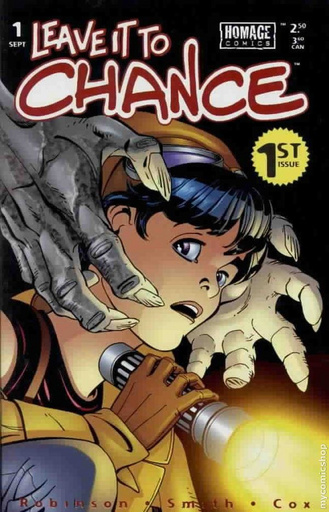 Young Chance Falconer wants to follow in her father's footsteps and protect the city of Devil's Echo from all manner of supernatural threat, just as he followed in his. But Chance is told she won't take part in her family's legacy—that, instead, she should get married and have a son, so he can pick up the mantle. This doesn't sit well with Chance, who defies her dad and hits the streets with her pet dragon, St. George. A coming-of-age story in a magical milieu with a spunky young hero? Yeah, no one likes that kind of stuff.