5 ways the unfilmable film Watchmen could have an unthinkable sequel

After Watchmen topped the box office this past weekend with a strong performance, if below expectations, can Warner Brothers really not be thinking about a sequel?

Yes, director Zack Snyder swore he wouldn't return for another movie (aside from a joke sequel published with Bazooka Joe bubble gum), but he himself is proof that the impossible can happen, since a lot of people called Watchmen unfilmable until he filmed it. And he did tell the New York Times, "Listen, they own the rights. If they wanted to go and hire some guy to make them a sequel to Watchmen, I don't know that they would get any of those actors to do it, and I know that I wouldn't have anything to do with it. But they own it. They can do whatever they want."

The actors have also confirmed their contracts carry an "available for sequels clause." Billy "Dr. Manhattan" Crudup also told the Associated Press, "Contractually, we are obligated ... I will do it. I just don't know what it is we would do."

That's the real question about a sequel or prequel. Not would they do it—because Hollywood has shown it will do just about anything for money—but how would they do it? To date no concrete ideas have emerged, but there are a few hints here and there about what might happen, and plenty of historical precedent from Hollywood itself. 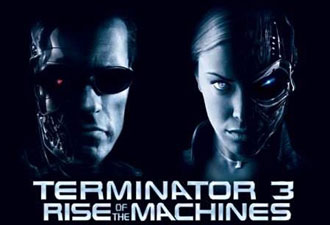 If you think doing a straight-up sequel without the guiding hand of Zack Snyder is blasphemous, remember the Terminator franchise. that the sequel rights are controlled by Fox, as part of its settlement with Warner Brothers. Fox is one studio that's never been shy about moving on without original talent. Who decided that the Alien brand could live on without Sigourney Weaver? Fox. When the naysayers claimed that the Terminator franchise should be shut down without James Cameron, Fox made big bucks by betting on Rise of the Machines, which was directed by Jonathan Mostow. If the payoff seems large enough, there's little doubt Fox Warner would do the same with Watchmen. 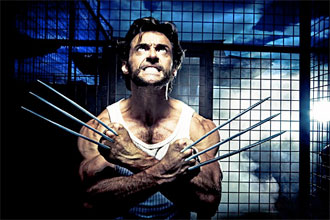 Hollywood loves a good (or bad) superhero spinoff, with Fox again leading the way. After three X-Men movies, Fox is about to come out with the biggest superhero spinoff to date, X-Men Origins: Wolverine. As for Warner, the successful Batman flicks resulted in the not-so-successful Catwoman. And even the admittedly lackluster movie Daredevil was deemed deserving of a spinoff called Elektra. There are any number of major and minor characters from Watchmen who could get their own movies, with the most likely candidate being Nite Owl II. Also, there is no reason Dr. Manhattan couldn't rematerialize Rorschach. 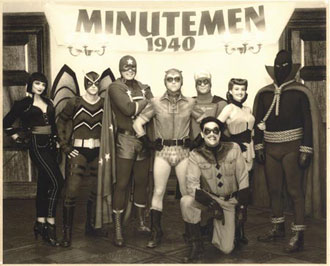 Watchmen creator Alan Moore himself came up with two concepts for prequels that have not been done ... so far. The first idea was going to be a 12-issue series based on the 1940s superhero team Minutemen. The second proposal was to explore the early life of Rorschach and/or the Comedian through journals or diaries. Neither one leaps off the page as an immediate blockbuster, but there is enough background material there for a screenwriter to run with. 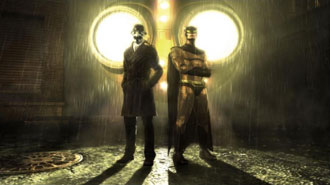 There already is another Watchmen story out there, in the form of a video game called Watchmen: The End Is Nigh, which focuses on Rorschach and Night Owl's adventures as a heroic duo in the 1970s before the Keene Act outlawed masks. This one even has a pedigree Watchmen fans should approve of, since it was written by original Watchmen comic editor Len Wein, and Watchmen artist Dave Gibbons served as an advisor during development. 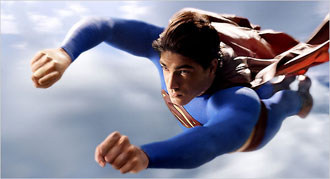 Finally, a reboot or re-imagining sounds implausible today, but it's been done in some form with Batman, The Hulk, Superman, The Punisher and even the Fantastic Four (if you count the Roger Corman film as an original). And reinventions of Daredevil and Fantastic Four (again) have been discussed in the news recently, even though those films are only six and four years old, respectively. The easiest way to cash in on a Watchmen sequel might just be to remake it. There are certainly enough unused scripts from many previous attempts at making the film, commissioned by everyone from Terry Gilliam to Darren Aronofsky. Admittedly this is probably the least likely scenario in the near future.

It's still unclear whether Watchmen will be profitable, despite its mostly positive reviews from fans of the graphic novel. But with a worldwide gross of $92 million heading into its second weekend, one thing's for sure—if audiences listen to screenwriter David Hayter's plea to "Please go see the movie again next weekend," Fox Warner will make sure that in one form or another, someday we'll be watching more Watchmen.